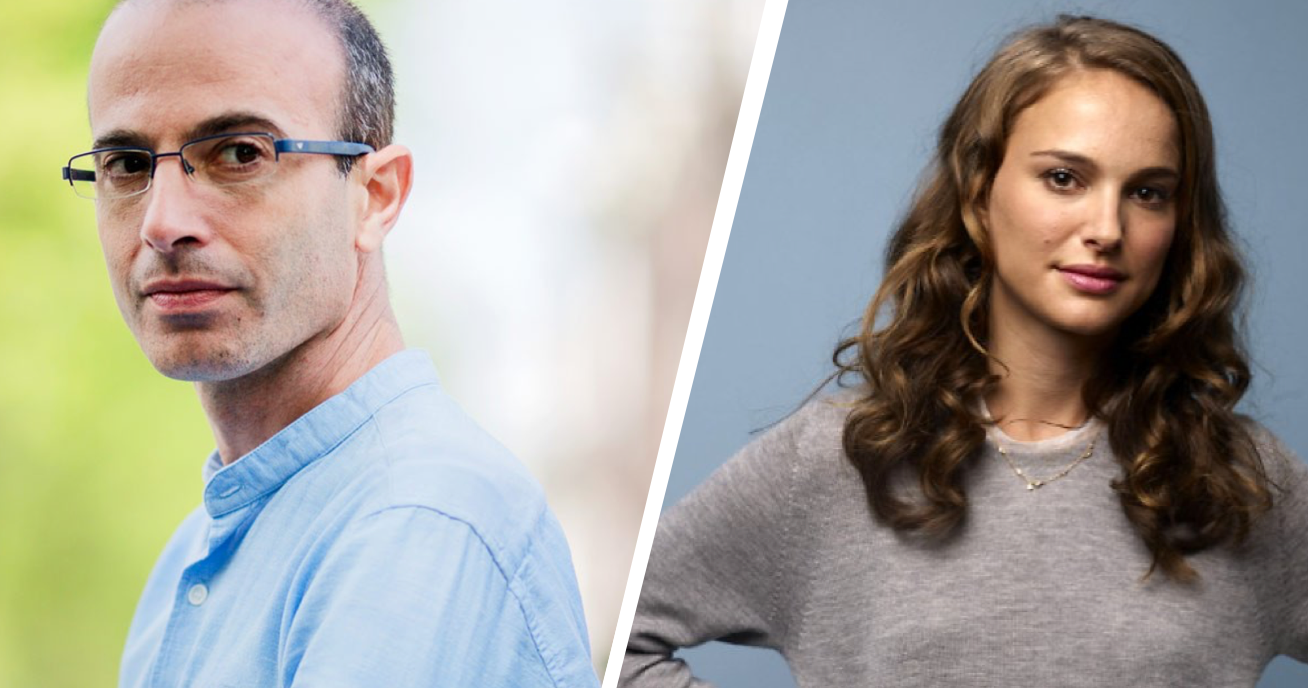 Yuval Noah Harari is a global phenomenon whose books Sapiens and Homo Deus have between them sold 12 million copies in 45 languages: a unique global cooperation between one author and his readers, who include some of the most influential figures on the world stage.

In this unmissable conversation Yuval Noah Harari meets Natalie Portman, award-winning actress, director, activist and Harvard graduate, who has studied at the Hebrew University of Jerusalem where Harari now teaches.

What is happening right now and what we should do about it? How are we to grapple with the prospect of nuclear war, ecological cataclysms, political chaos and technological disruption? As actors, what will our restless and aggressive species do next? As spectators, how can we equip ourselves and our children for the changes to come? 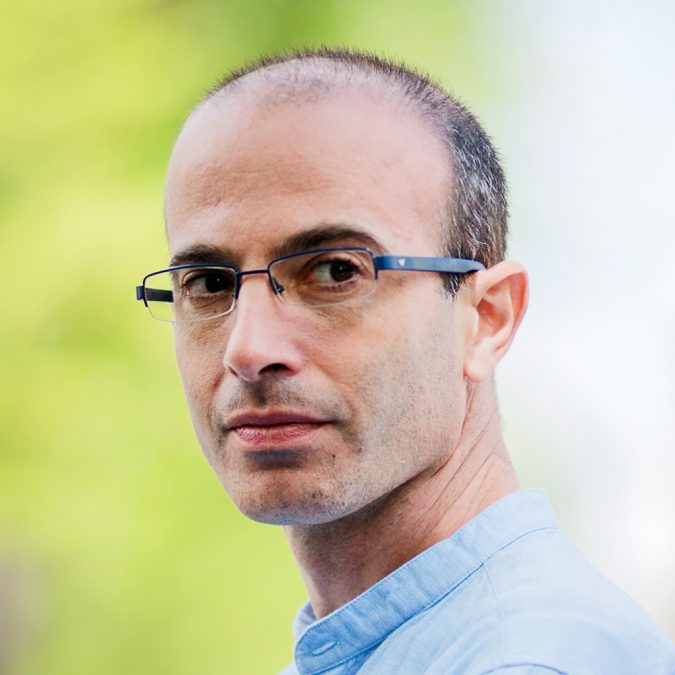 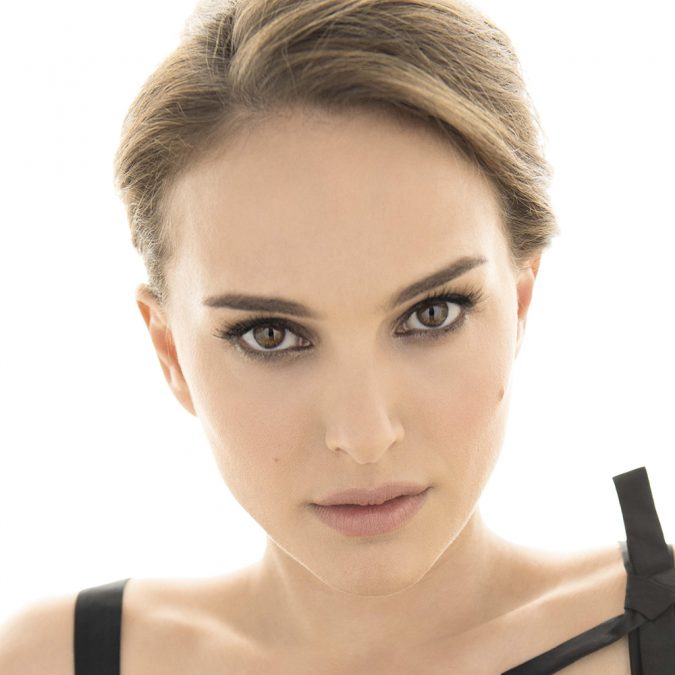 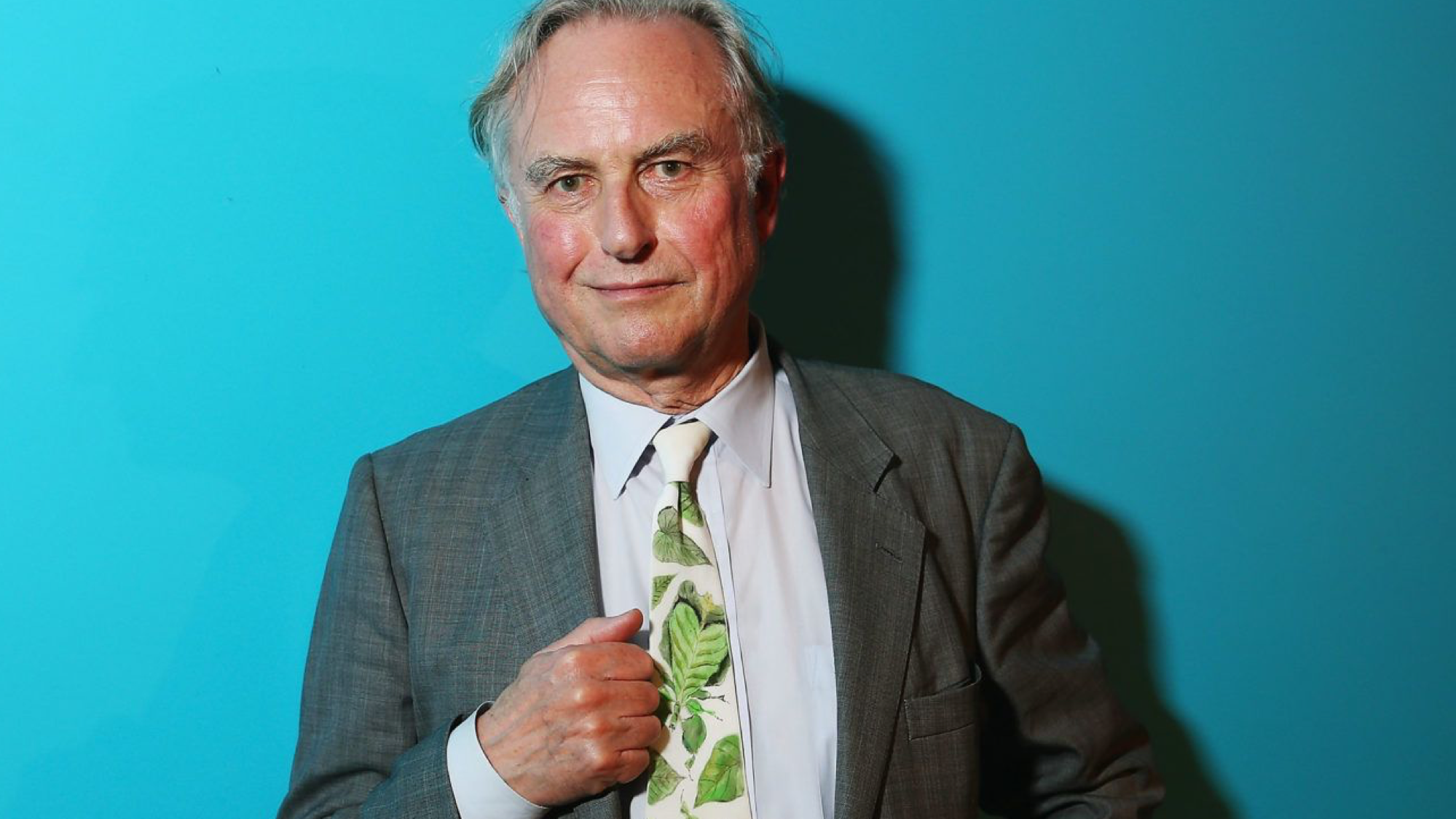 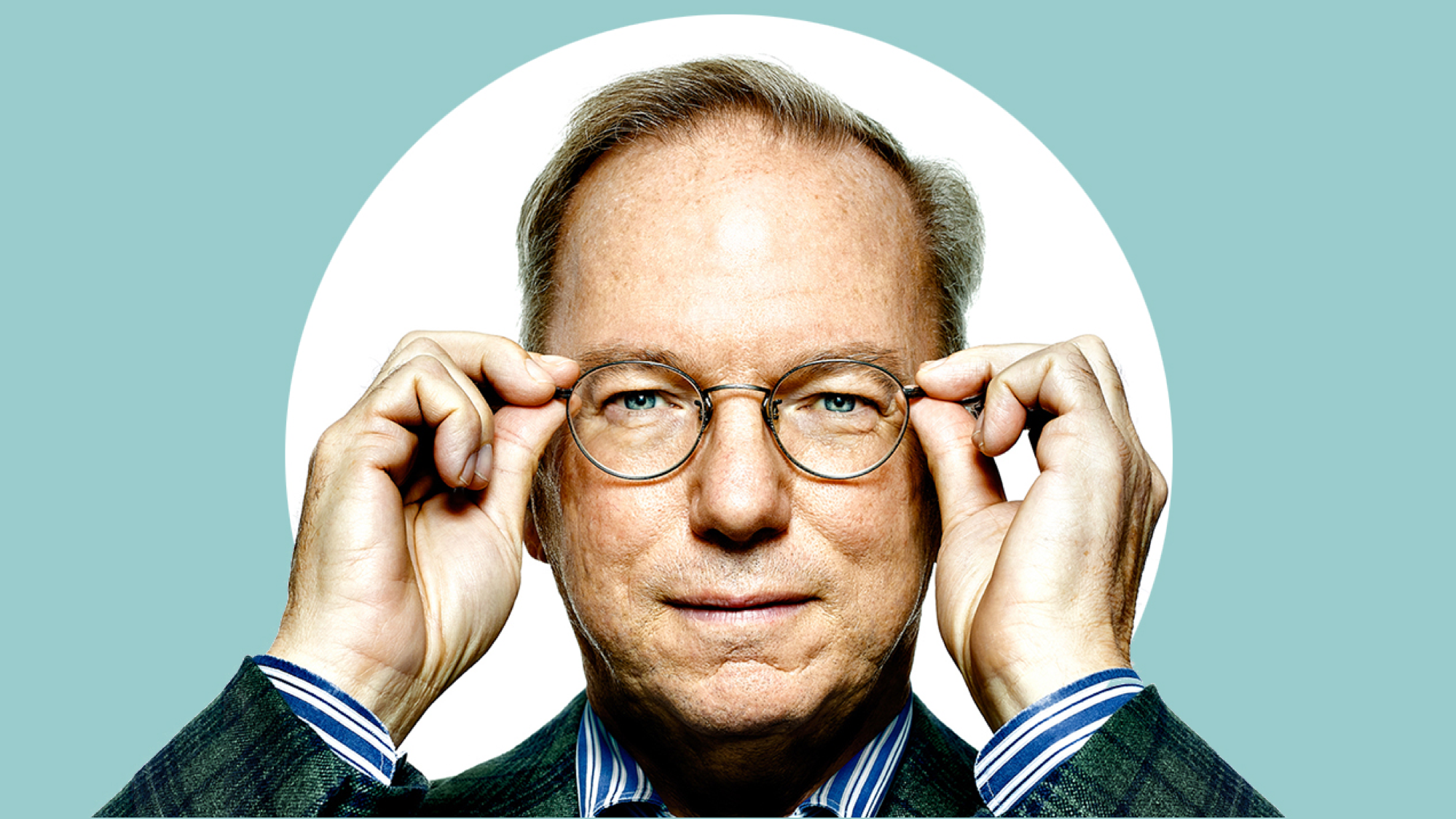 A trio of Google senior leaders joined us to present management lessons from legendary coach and business executive, Bill Campbell. 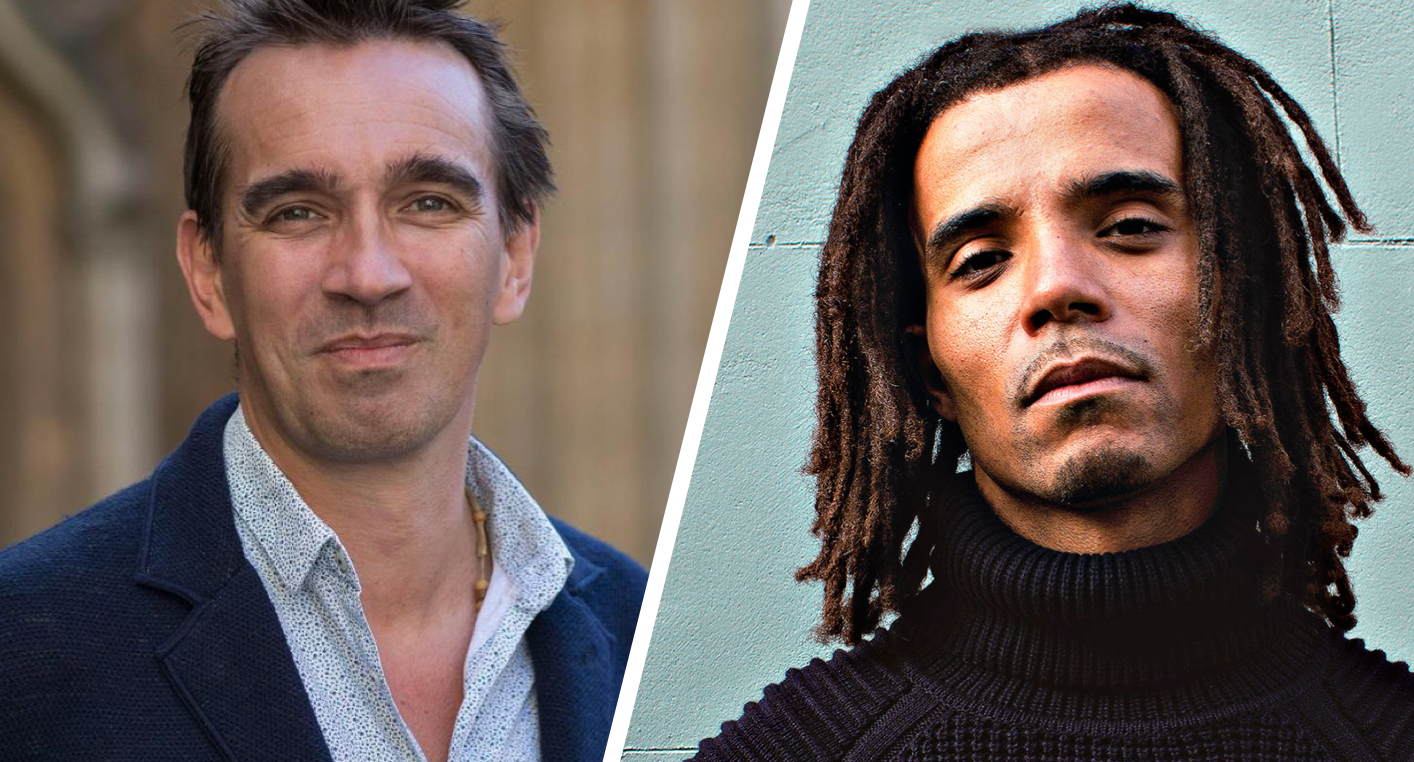 Peter Frankopan and Akala on China

Prof. Yuval Noah Harari has a PhD in History from the University of Oxford and now lectures at the Hebrew University of Jerusalem, specialising in World History. Sapiens: A Brief History of Humankind has become an international phenomenon attracting a legion of fans from Bill Gates and Barack Obama to Chris Evans and Jarvis Cocker, and is published in over 45 languages worldwide. It was a Sunday Times Number One bestseller and was in the Top Ten for over nine months in paperback. His follow-up to Sapiens, Homo Deus: A Brief History of Tomorrow was also a Top Ten Bestseller and was described by the Guardian as ‘even more readable, even more important, than his excellent Sapiens.

Natalie Portman is an Academy award-winning actress (BLACK SWAN), director, and activist. Most recently, Portman was seen Alex Garland’s highly anticipated second feature, ANNIHILATION and will soon hit the big screen once again in Xavier Dolan’s film, THE LIFE AND DEATH OF JOHN F. DONOVAN and Brady Corbet’s VOX LUX. Natalie is set to begin filming for her next sci-fi appearance as Laura Wallace in Noah Hawley’s LIFE ON EARTH this summer. Previously Natalie appeared in Pablo Larraín’s film, JACKIE, in which she starred as First Lady Jacqueline F. Kennedy. For the role, Portman was nominated for an Academy Award, a Golden Globe, a Screen Actors Guild Award, a BAFTA Award, and won the Critics’ Choice Award. She wrote, directed, produced, and starred in A TALE OF LOVE AND DARKNESS. She has also executive produced and narrated the recently released documentary EATING ANIMALS. The film examines mankind’s dietary choices and is based on Jonathan Safran Foer’s memoir.

In addition to her film work, Portman also devotes her time to several humanitarian causes. A Harvard graduate with a degree in psychology, Portman has studied at The Hebrew University of Jerusalem.