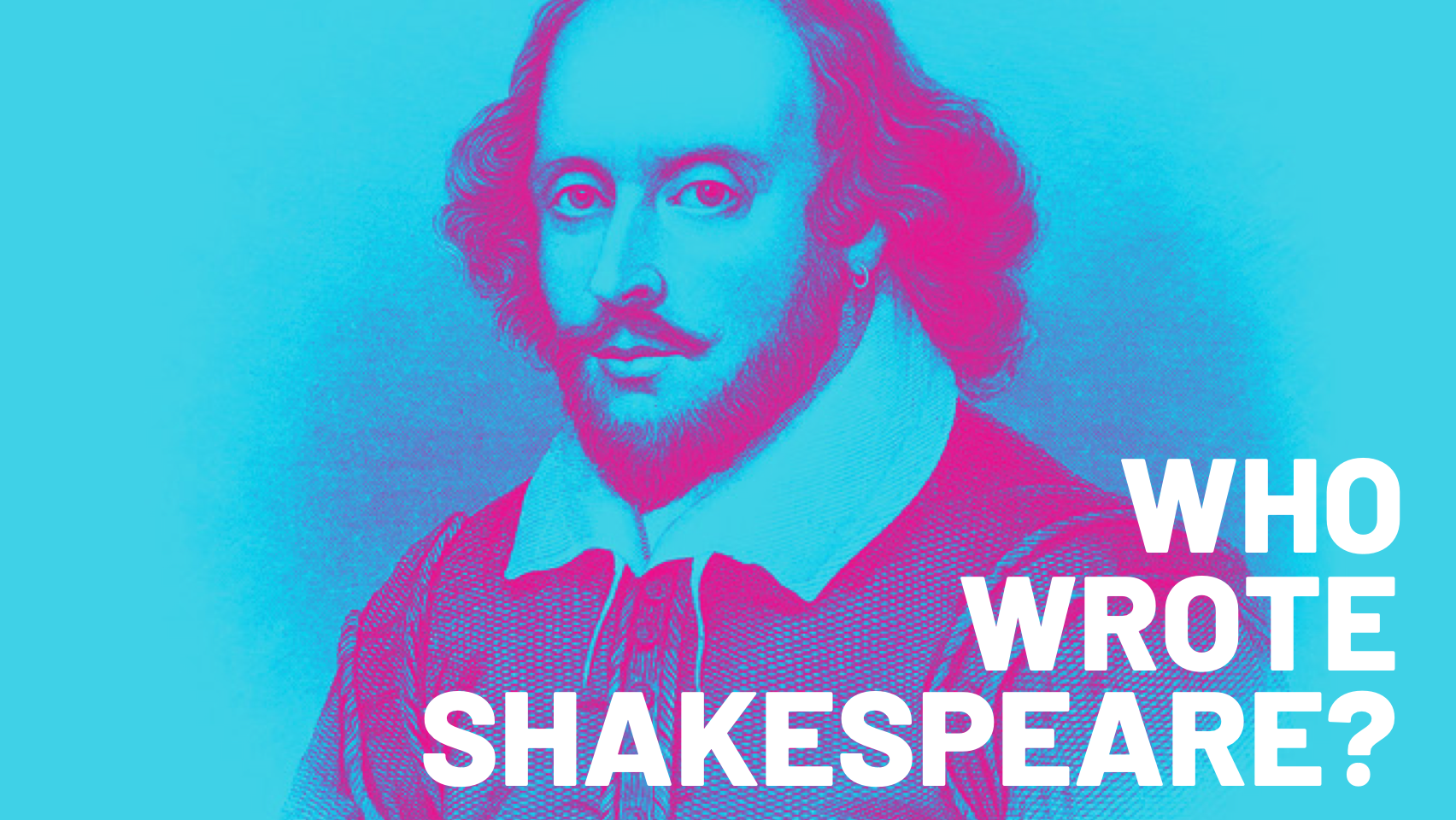 Shakespeare’s plays and poems tell us who we are. But who is he?

The question has haunted great minds – from Mark Twain to Sigmund Freud – and today it haunts Shakespeareans from actor Mark Rylance to director Deborah Warner.

Even in his lifetime there was something baffling about Shakespeare: the obscure origins, the effortless achievement. For envious contemporaries he was an imposter, ‘an upstart crow’ beautified with ‘our’ feathers. Later generations went further. The humble life records of the man called Shakespeare could not account for the universal prodigy ‘Shakespeare’. For the anti-Stratfordians, as they came to be known, a better explanation than ‘genius’ was needed.

All we know for certain is that William Shakespear (or Shaksper or Shaxberd) was born in Stratford in 1564, that he was an actor whose name was printed, with the names of fellow actors, in the collected edition of his plays in 1623. We know that he married Anne Hathaway and died in 1616, perhaps on his birthday, St George’s Day – and that he left an enigmatic will.

The ‘Stratfordian’ case for Enigmatic Will rests on evidence, however threadbare, and on the works themselves: written unmistakably by a living breathing native of Warwickshire, whose arch-rival Ben Jonson called him ‘the Swan of Avon’. What more do we need?

For anti-Stratfordians the evidence is a vacuum, and ‘the man from Stratford’ did not write a single play or poem. They argue for a more plausible Shakespeare, and have at different times proposed a host of likely contenders, including Sir Francis Bacon and Christopher Marlowe. Are they any closer to a solution?

In this debate, celebrated Stratfordian Jonathan Bate and anti-Stratfordian Alexander Waugh fought over the most beguiling and unputdownable literary mystery of them all. 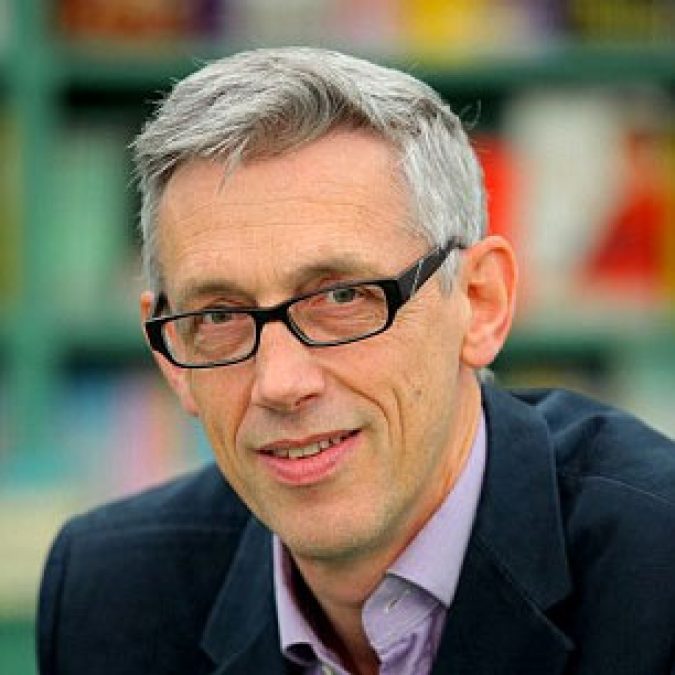 Jonathan Bate OBE is a biographer, broadcaster, critic and Shakespearean. He is Provost of Worcester College, Oxford and Professor of English Literature in the University of Oxford. >> 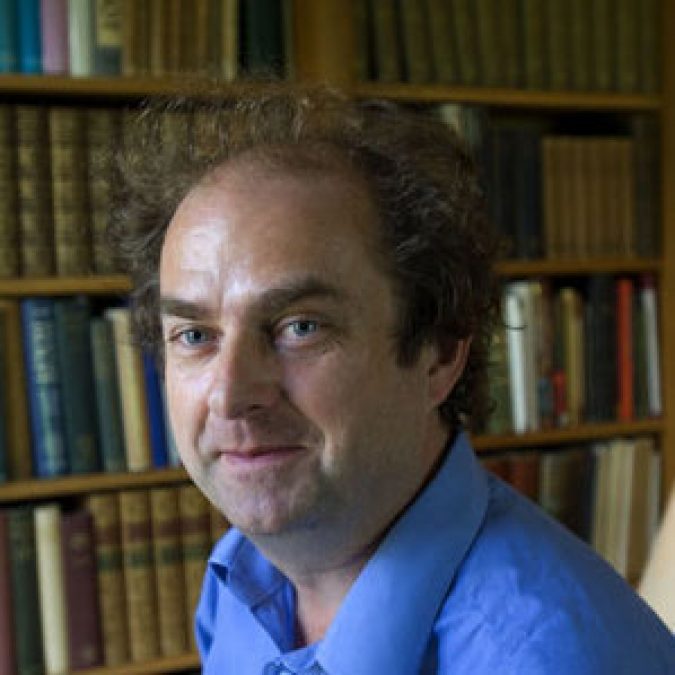 Alexander Waugh is the author of several books including SHAKESPEARE IN COURT (2015). He is General Editor of a multi-volume edition of The Complete Works of Evelyn Waugh for OUP. >> 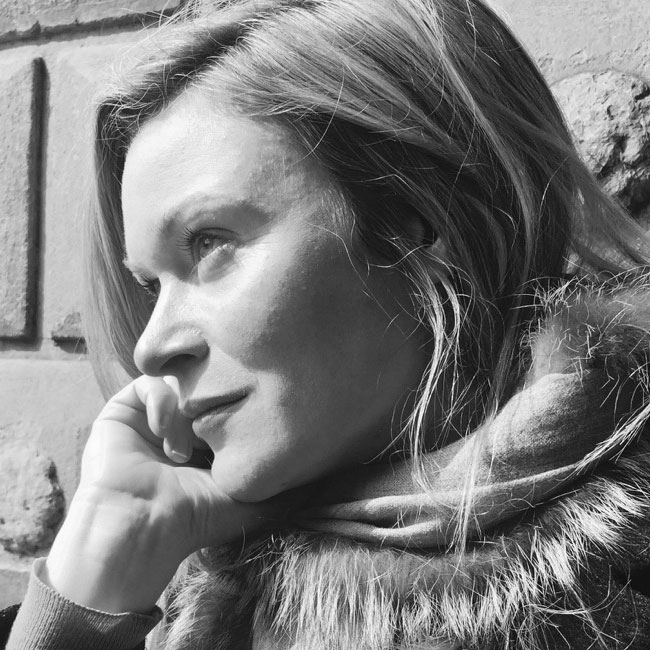 Hermione Eyre is journalist and novelist. Her first novel VIPER WINE, set in 1632 was shortlisted for the Walter Scott Prize and won a Golden Tentacle. >> 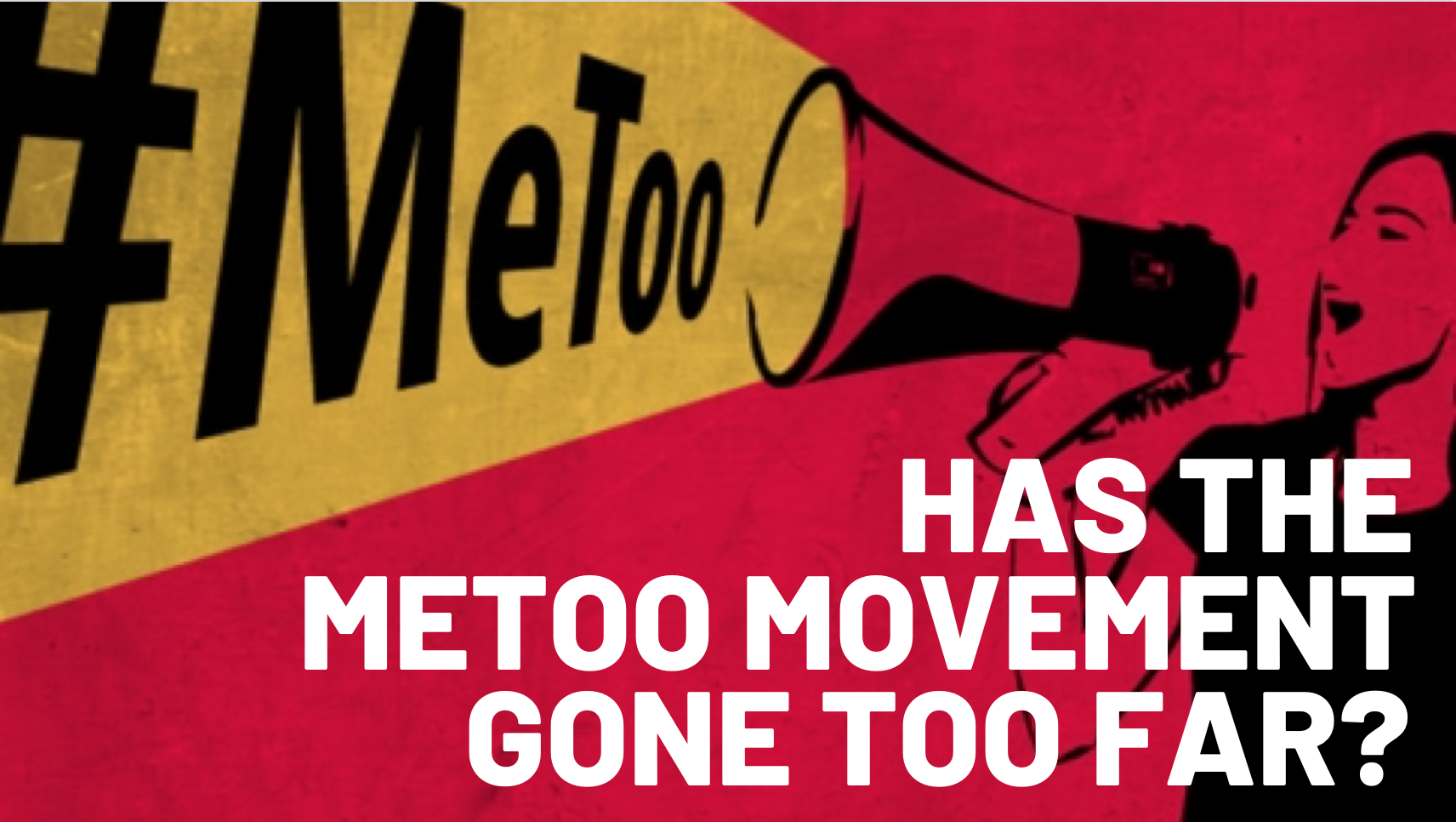 Slavoj Žižek Vs Will Self

Philosopher Slavoj Žižek has been called the most dangerous thinker in the West. The writer Will Self puts that statement to the test. 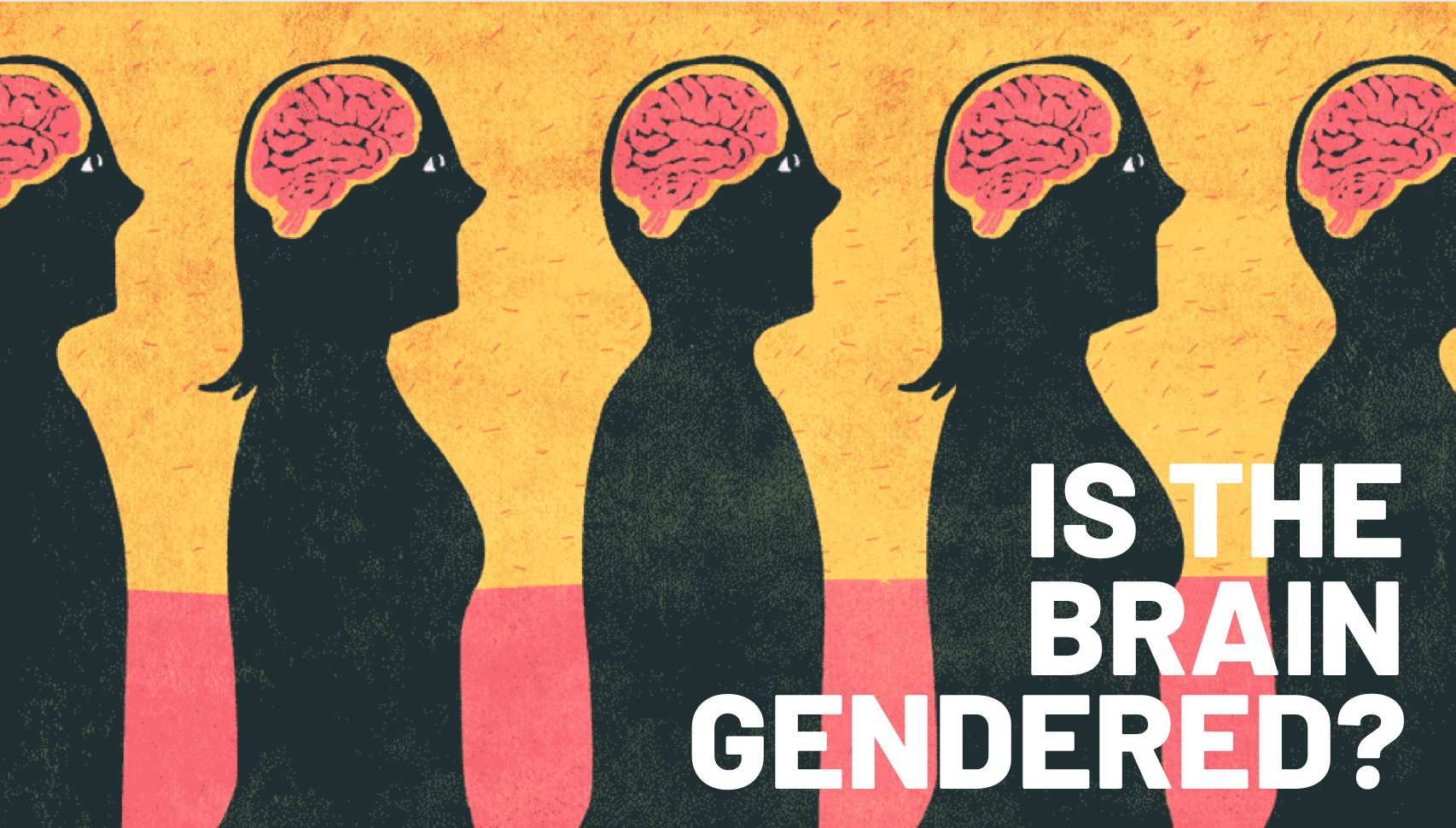 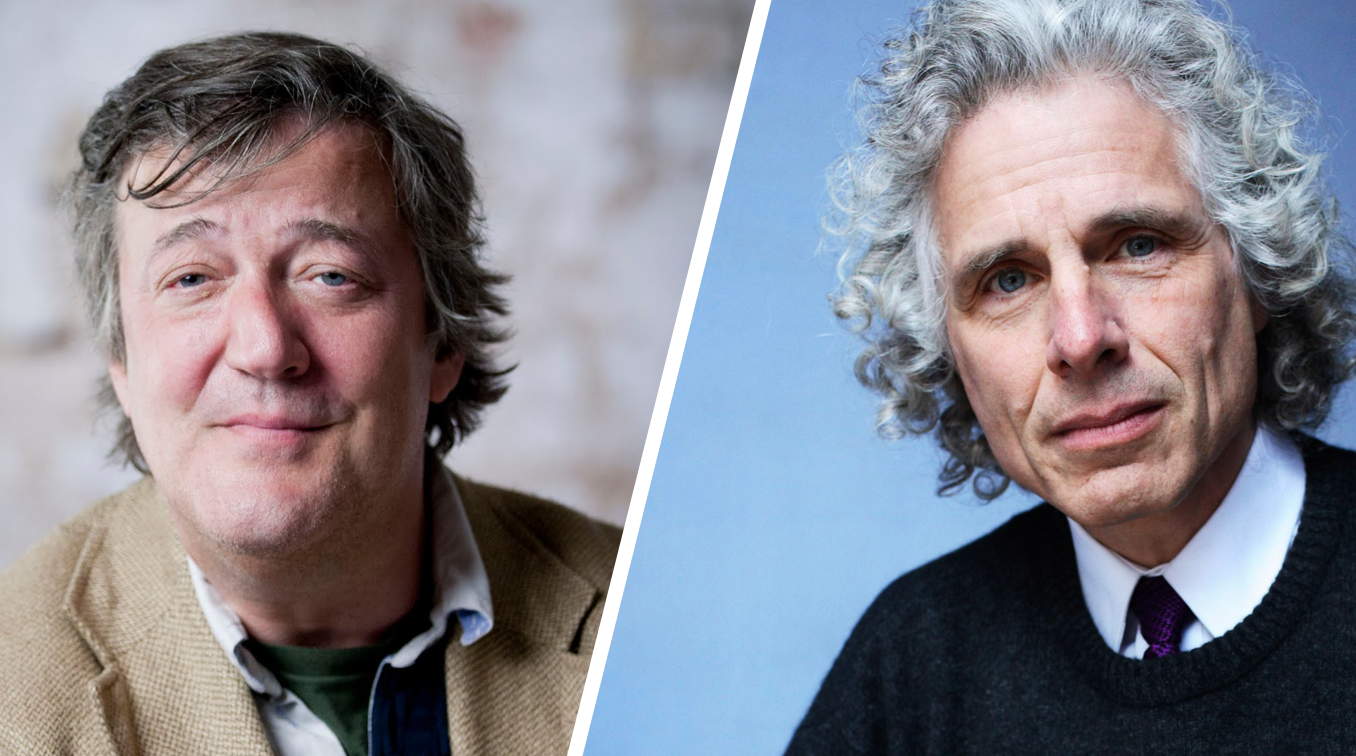 The eminent Harvard Professor Steven Pinker and the author, playwright and comedian Stephen Fry defend the value of reason for the 21st century.

Jonathan Bate OBE is a biographer, broadcaster, critic and Shakespearean, most recently author of Ted Hughes: The Unauthorised Life (2015) and joint editor of The RSC Shakespeare. He is Provost of Worcester College, Oxford and Professor of English Literature in the University of Oxford.

Alexander Waugh is the author of several books including The House of Wittgenstein (2008) and Shakespeare in Court (2015). He is General Editor of a multi-volume edition of The Complete Works of Evelyn Waugh for Oxford University Press, and co-editor of several Shakespearean volumes including Shakespeare Beyond Doubt? (2013).

Hermione Eyre read English at Hertford College Oxford. At 25 she co-wrote with the legendary William Donaldson (author of the Henry Root letters) The Dictionary of National Celebrity (Orion books). She served as TV critic of the Independent on Sunday for two years and has made a speciality of long-form interviews. Last year her two favourite interviewees were Cara Delevingne, as a cover story Vogue, and Antony Gormley, for the Evening Standard. In 2013 Jonathan Cape published her first novel Viper Wine, set in 1632. It was shortlisted for the Walter Scott Prize and won a Golden Tentacle.