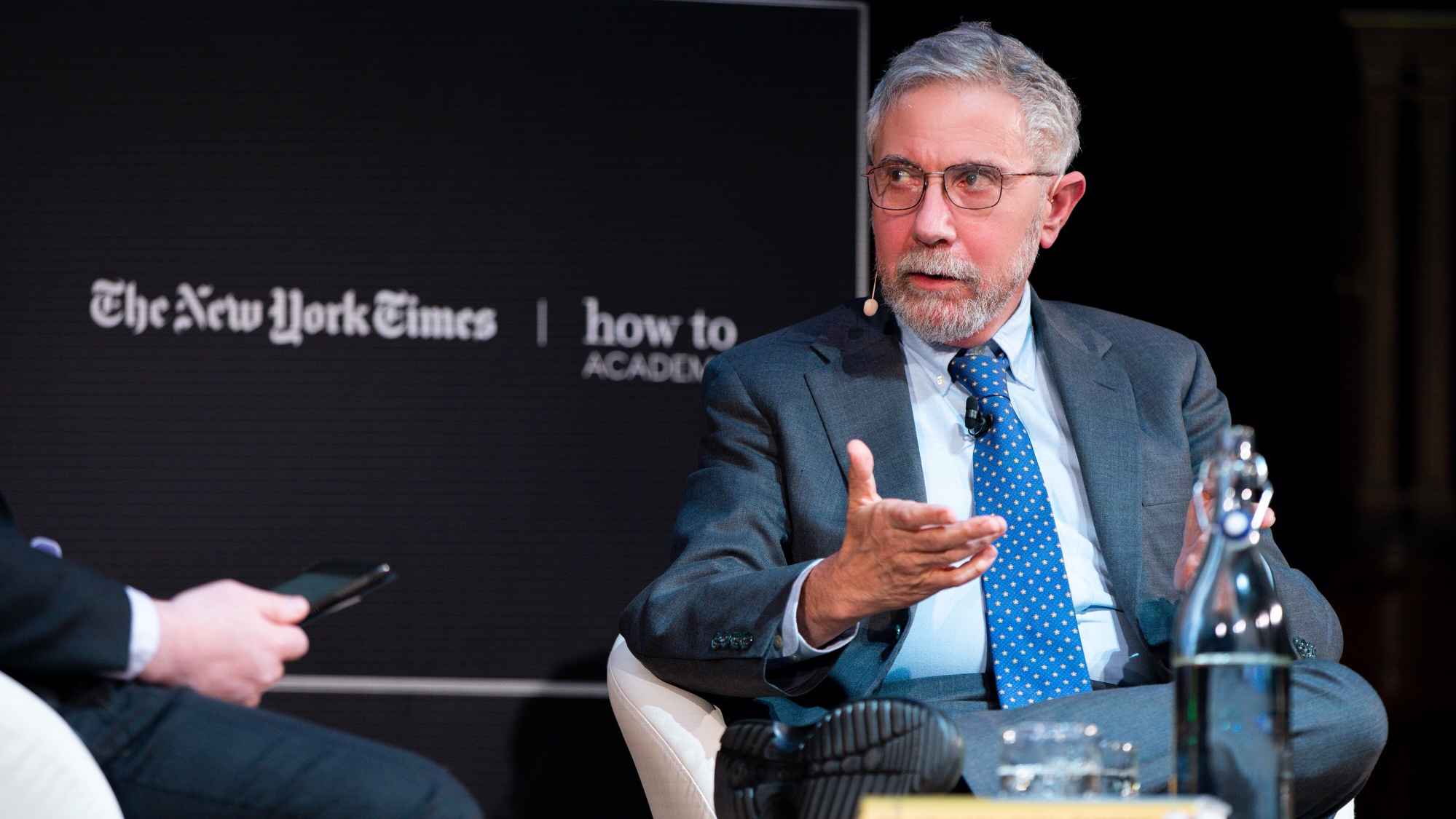 Paul Krugman on the Future of Capitalism and Democracy

Widely considered the voice of 21st century liberal thought both in the United States and across the globe, 2008 Nobel laureate for Economics Paul Krugman combines the erudition and insight of a renowned scholar with the immediate relevance, clarity and originality of thought expected of a columnist at the New York Times.

A former professor at LSE, Princeton, Yale and MIT, perhaps the world’s leading theorist of international trade relations, and a passionate advocate of a fairer and more democratic world, he joined the How To Academy to present his insights into the economics driving our public policy decisions.

In this talk with Tortoise editor, Guardian columnist and author Matthew d’Ancona, Krugman debunks the economic myths and lies that cloud political debate. Incisive, authoritative and accessible, this talk will arm you with a far richer understanding of the competing ideas and ideologies playing out behind the headlines. 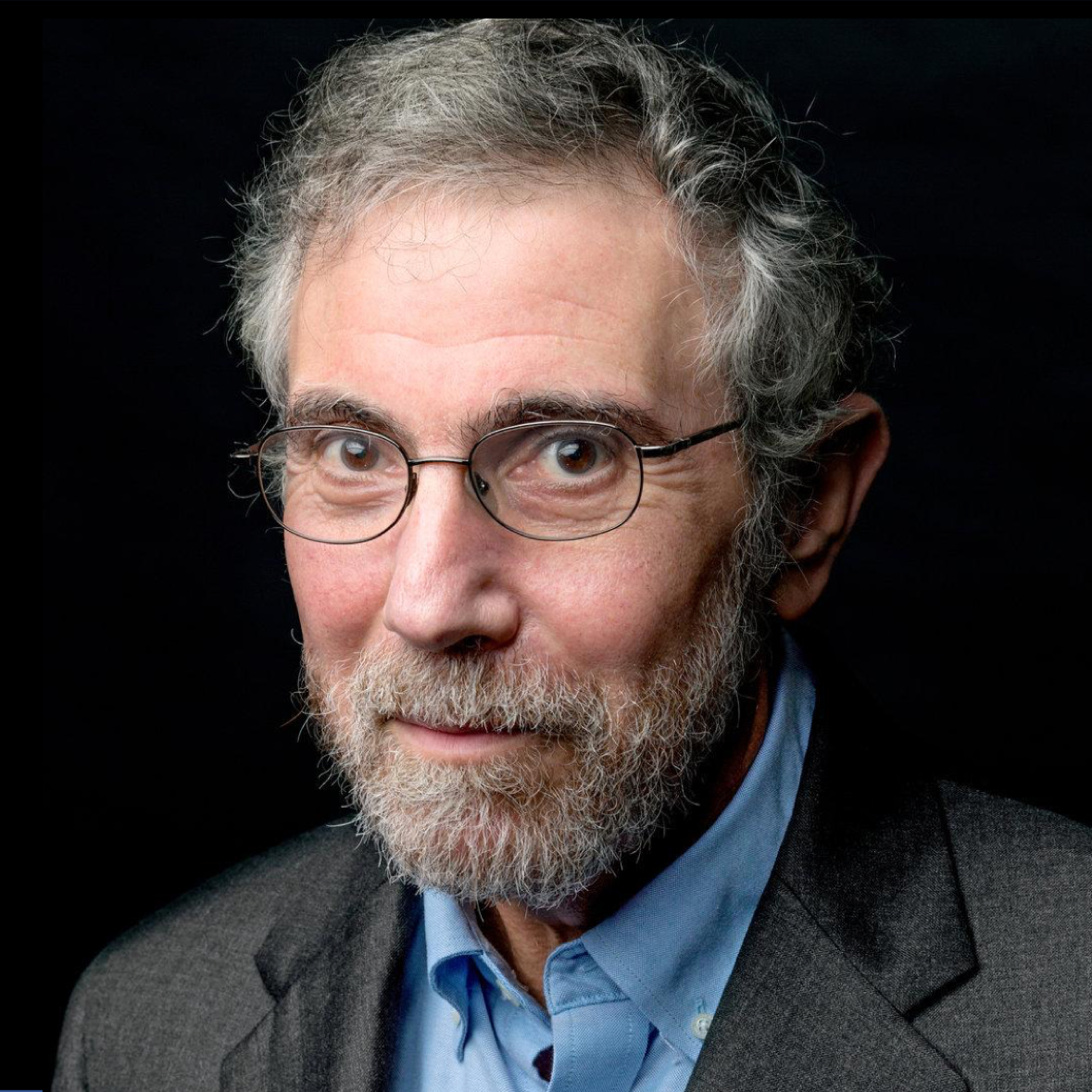 Paul Krugman is recipient of the 2008 Nobel Prize in Economics and best-selling author, has been a columnist at The New York Times for twenty years. >> 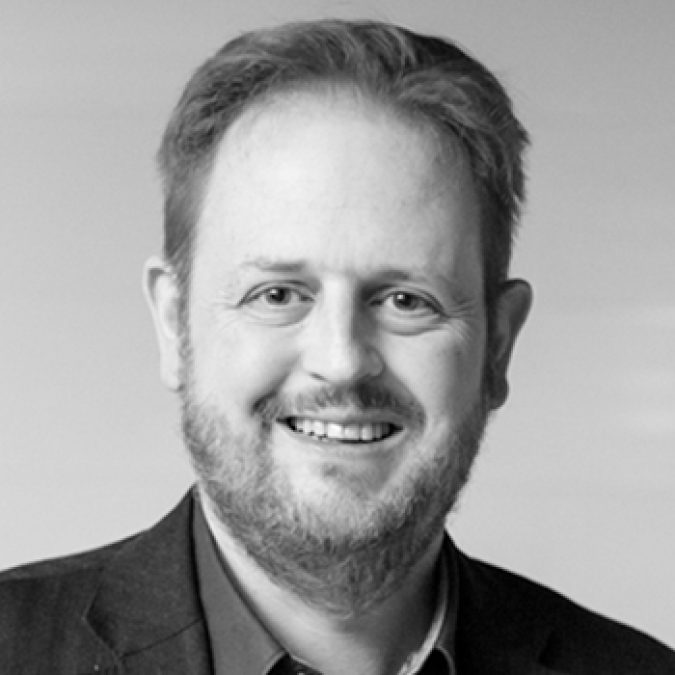 Matthew d’Ancona is an editor at Tortoise Media and an award-winning columnist. He writes for the GUARDIAN, EVENING STANDARD and GQ. >> 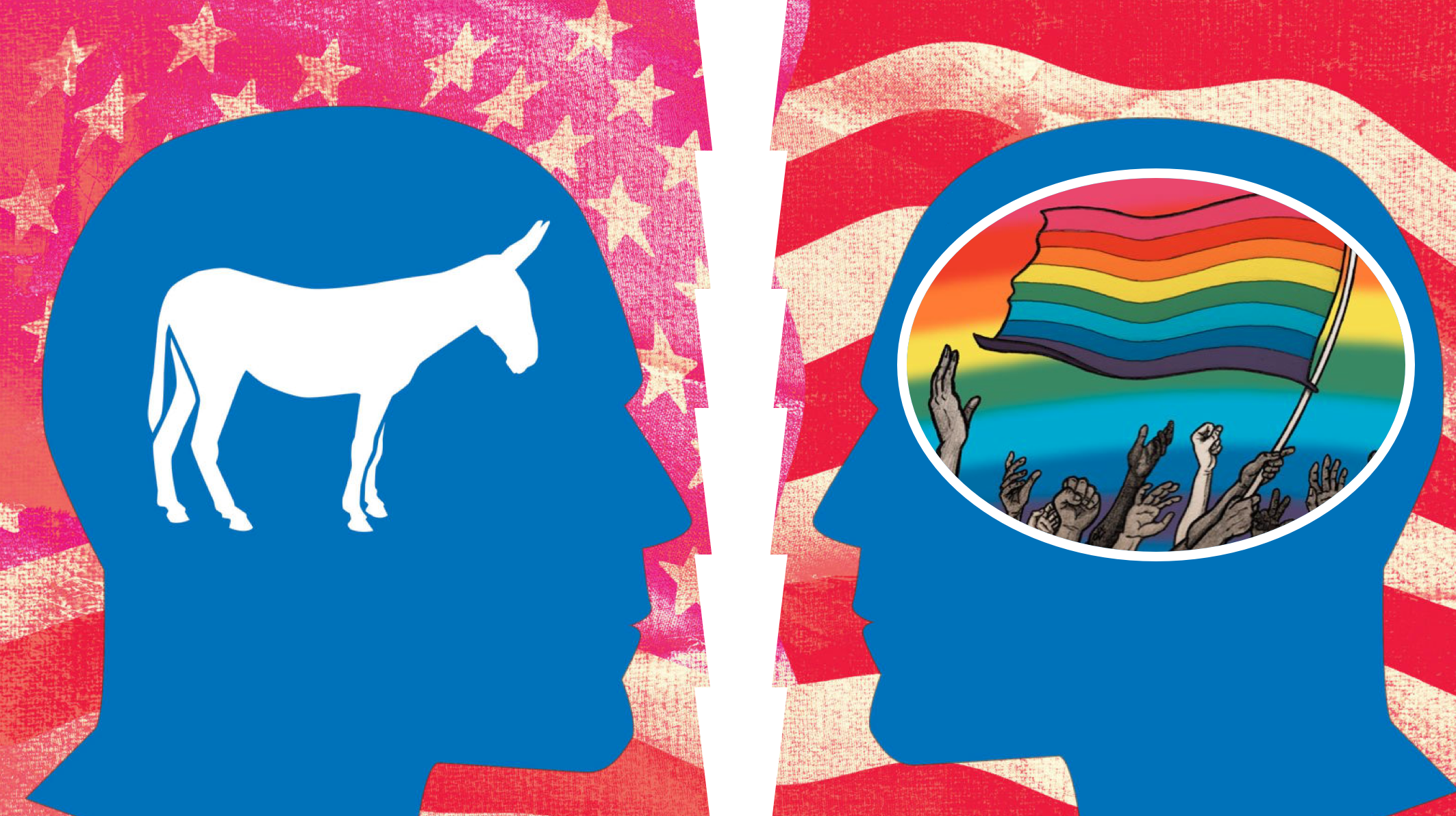 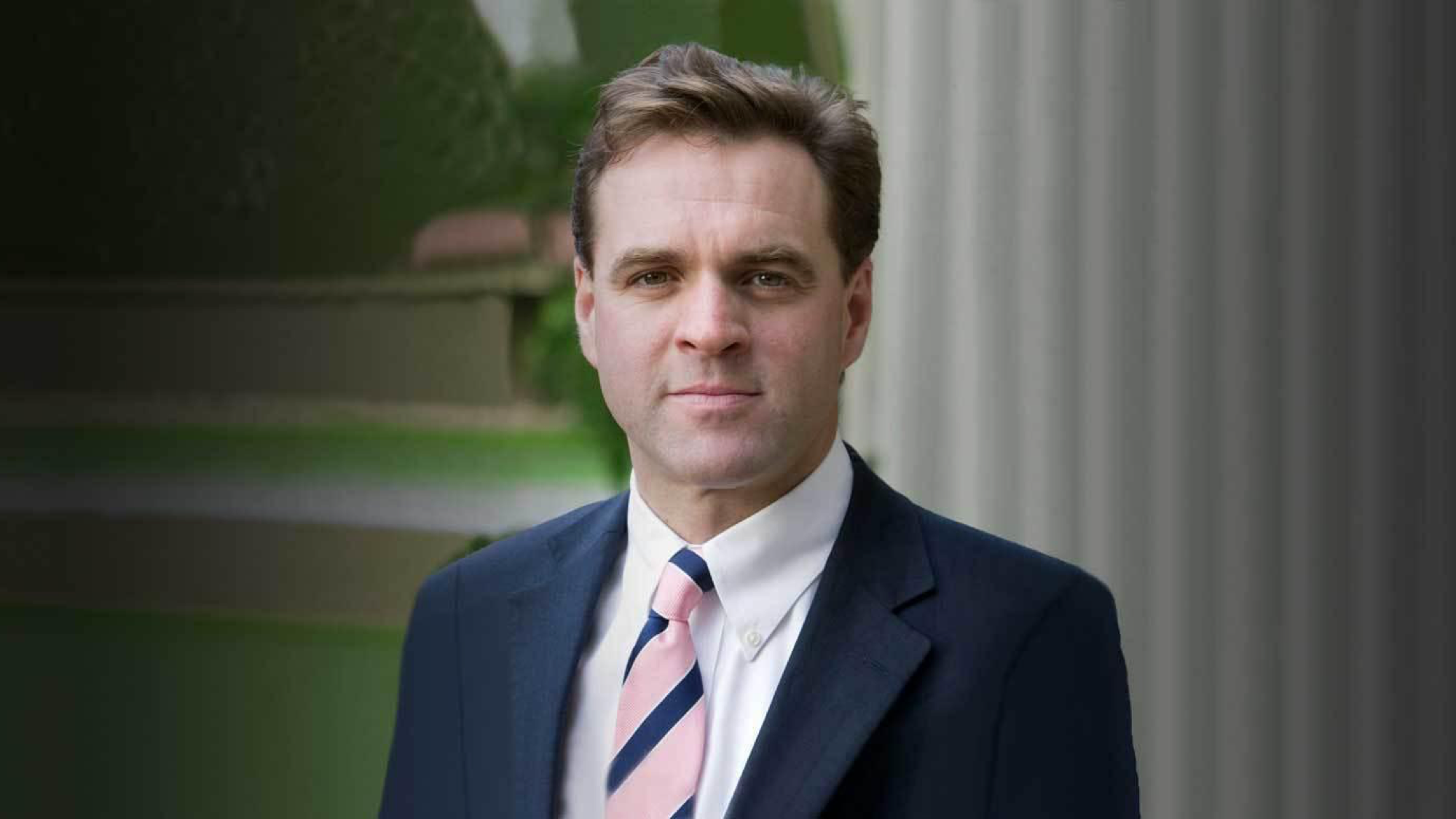 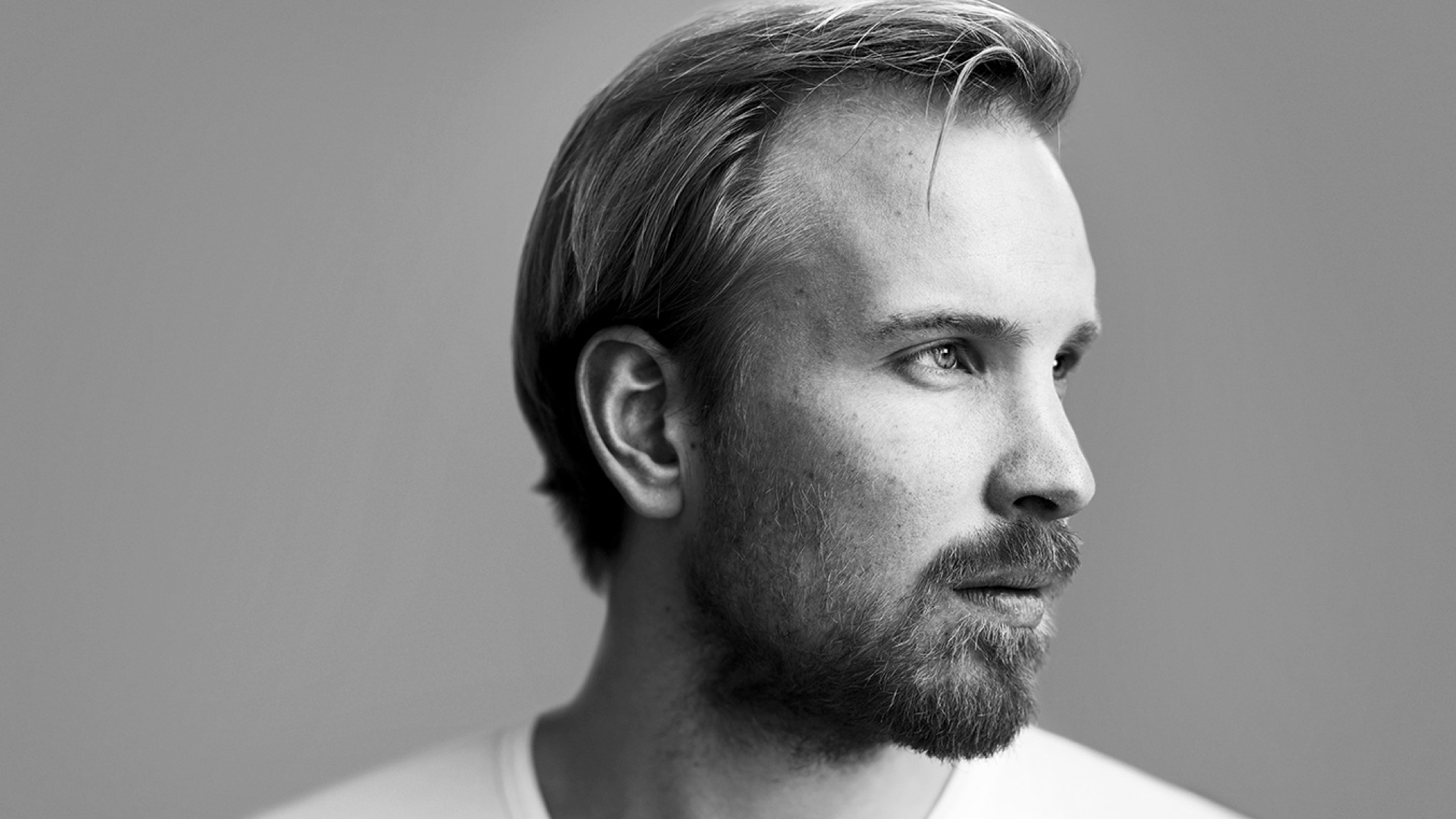 Rutger Bregman’s ideas for an achievable utopian society offer an urgently needed shot of big thinking into the stagnant politics of the present.