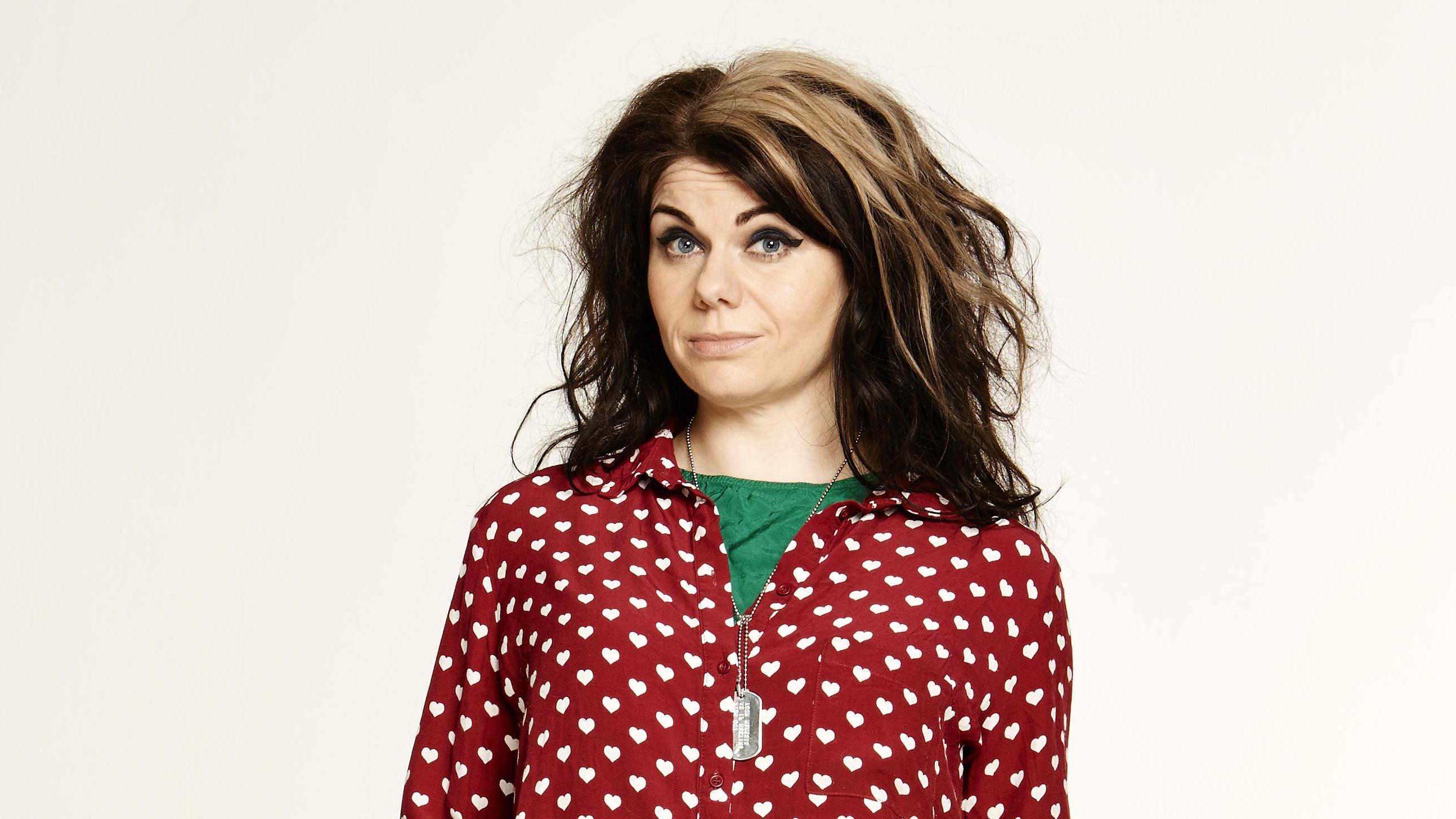 Caitlin Moran – How to be Famous

On stage at the How To Academy’s How to Change Your Life Festival, Times columnist and bestselling author Caitlin Moran met Hannah MacInnes to explore fame, fortune and feminism.

Caitlin Moran became a columnist at The Times at eighteen and has gone on to be named Columnist of the Year six times. At one point, she was also Interviewer and Critic of the Year – which is good going for someone who still regularly mistypes ‘the’ as ‘hte’.

Her multi-award winning bestseller How to Be a Woman has been published in 28 countries, and won the British Book Awards’ Book of the Year 2011. Her two volumes of collected journalism, Moranthology and Moranifesto, were Sunday Times bestsellers.

Her first novel, How to Build a Girl, debuted at Number One, and is currently being adapted as a film. 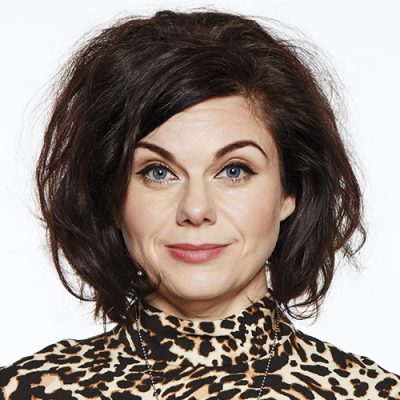 How to Be Famous

Caitlin Moran is a TIMES columnist, bestselling memoirist, and award winning critic whose books include HOW TO BUILD A GIRL and MORANIFESTO. 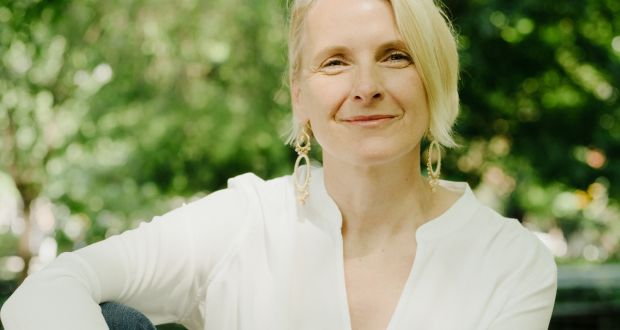 Elizabeth Gilbert on Life and Love

EAT, PRAY, LOVE author Elizabeth Gilbert joined us to explore what she has learned on her journey through life. 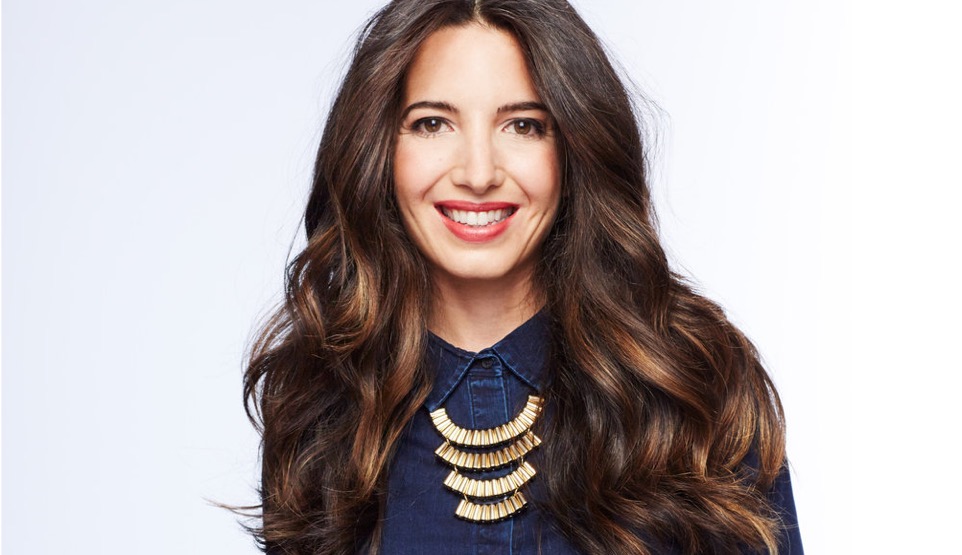 “Millions of young women look to Marie Forleo as their inspiration for empowerment and achievement.”  Oprah Winfrey

Caitlin Moran is a Times columnist and bestselling novelist and memoirist, Caitlin Moran is an inspiration to successive generations of young women, working to translate the political insights of the feminist movement into practical, engaging and meaningful real-world action.