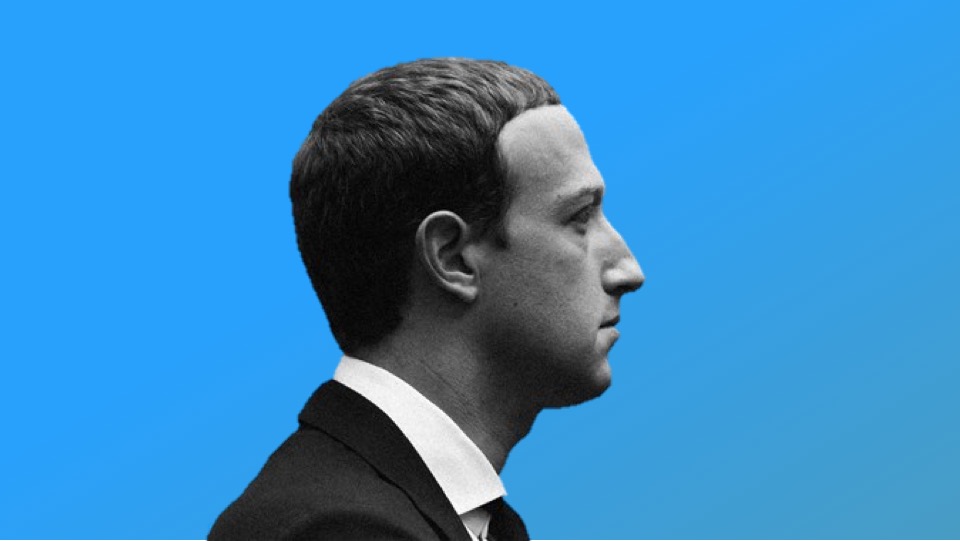 Roger McNamee – How to Stop Facebook From Destroying Democracy

Roger NcNamee was Mark Zuckerberg’s mentor in the first days of Facebook. In this week’s How To Academy Podcast, he explains why he’s now devoted to stopping the behemoth he helped to create.

If you had told Roger McNamee three years ago that he would soon be devoting himself to stopping Facebook from destroying democracy, he would have howled with laughter. He had mentored many tech leaders in his illustrious career as an investor, but few things had made him prouder, or been better for his fund’s bottom line, than his early service to Mark Zuckerberg. Still a large shareholder in Facebook, he had every good reason to stay on the bright side. Until he simply couldn’t.

In this week’s How To Academy Podcast, Roger tells Matthew Stadlen about his reckoning with the catastrophic failure of the head of one of the world’s most powerful companies to face up to the damage he is doing. 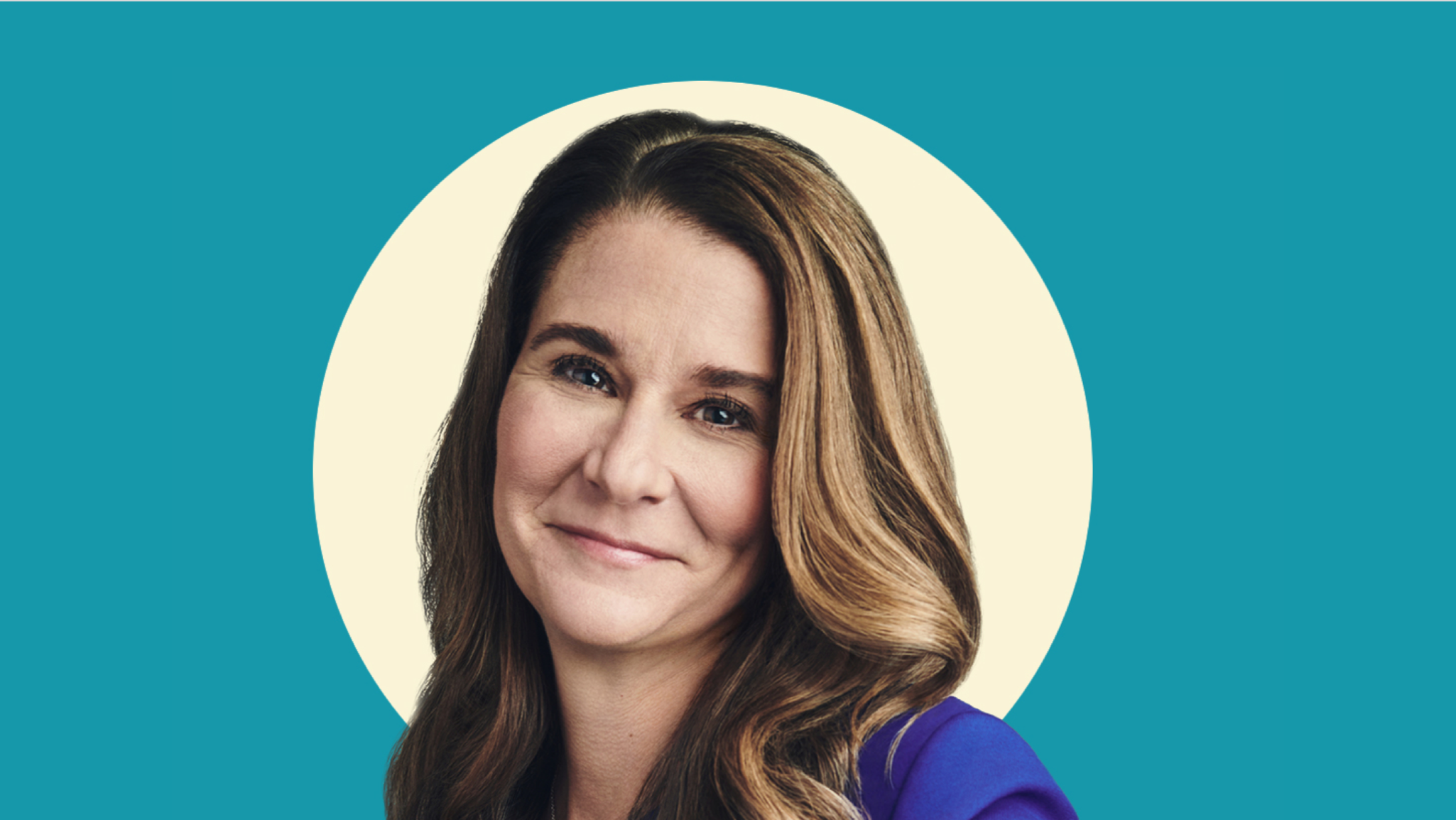 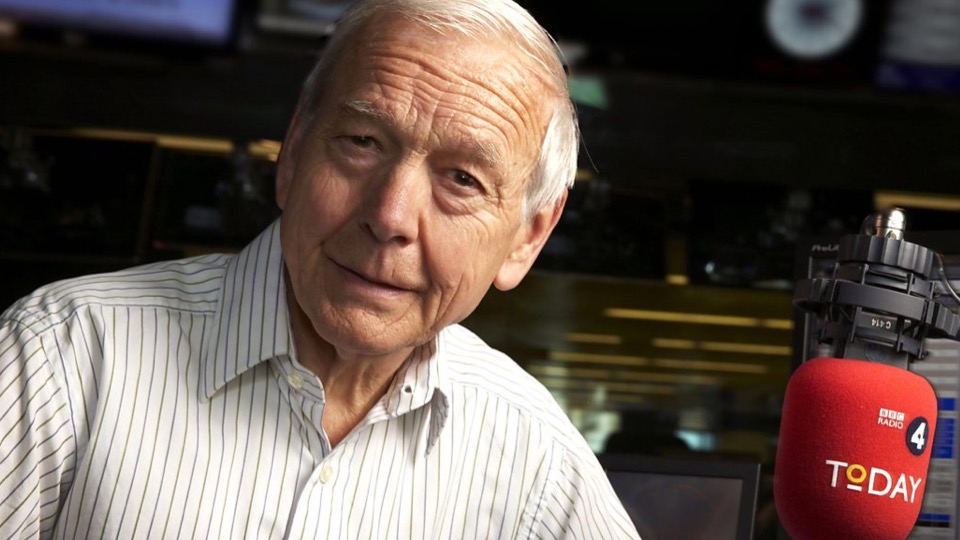 John Humphrys – How to Make the News

Our greatest living current affairs journalist sits down with Matthew Stadlen to look back on a lifetime of holding our leaders to account. 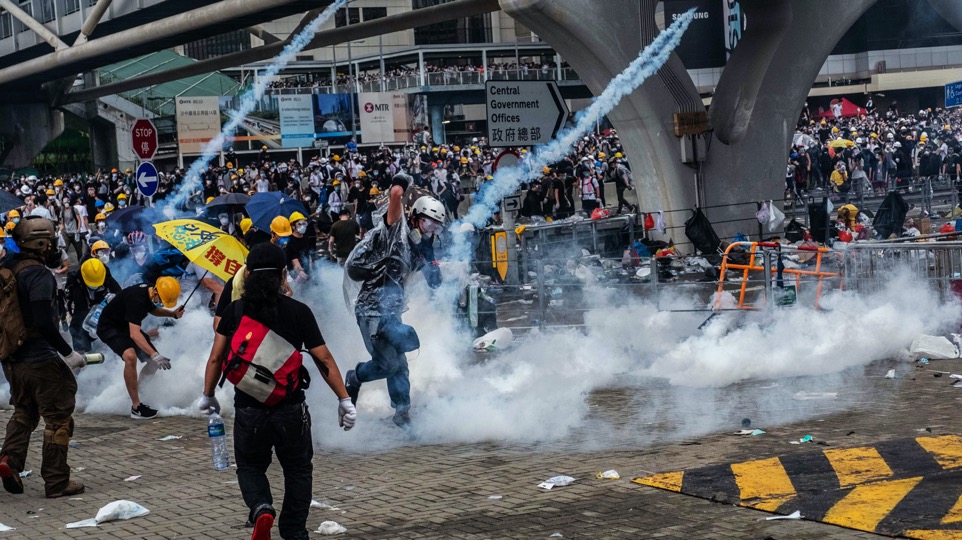 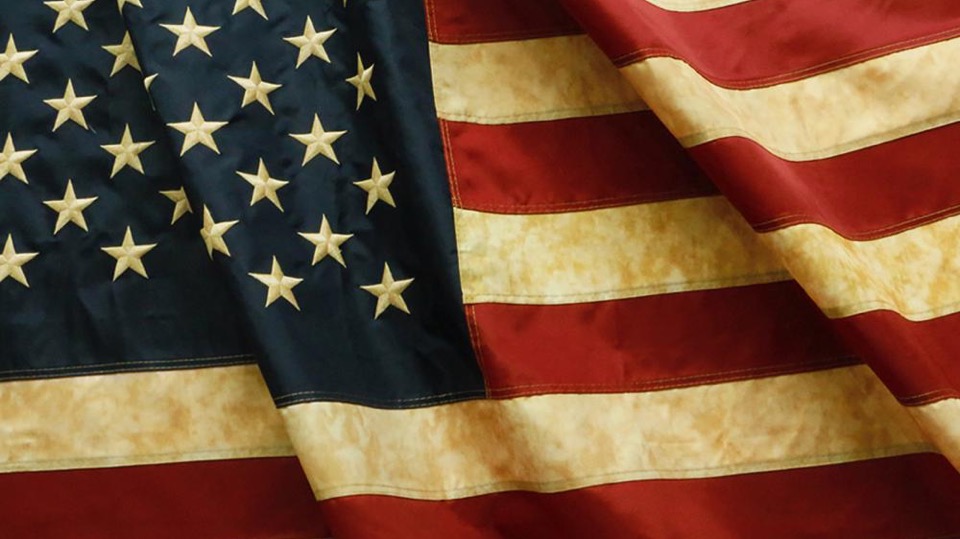 An Insider’s Guide to Crime in America

Matthew Stadlen meets the former US district attorney who successfully prosecuted some of the most high-profile crimes in America. 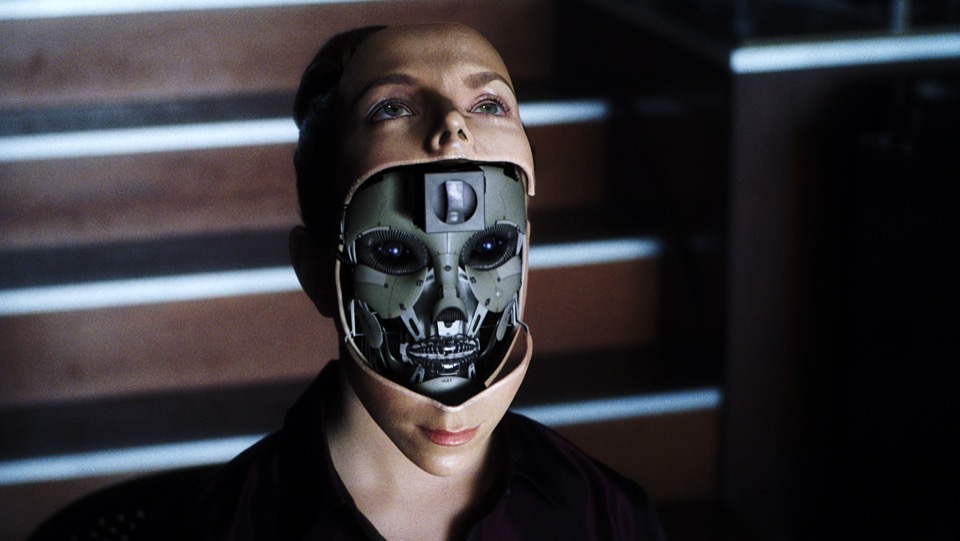 Marcus du Sautoy – A.I. and the Secret of Creativity