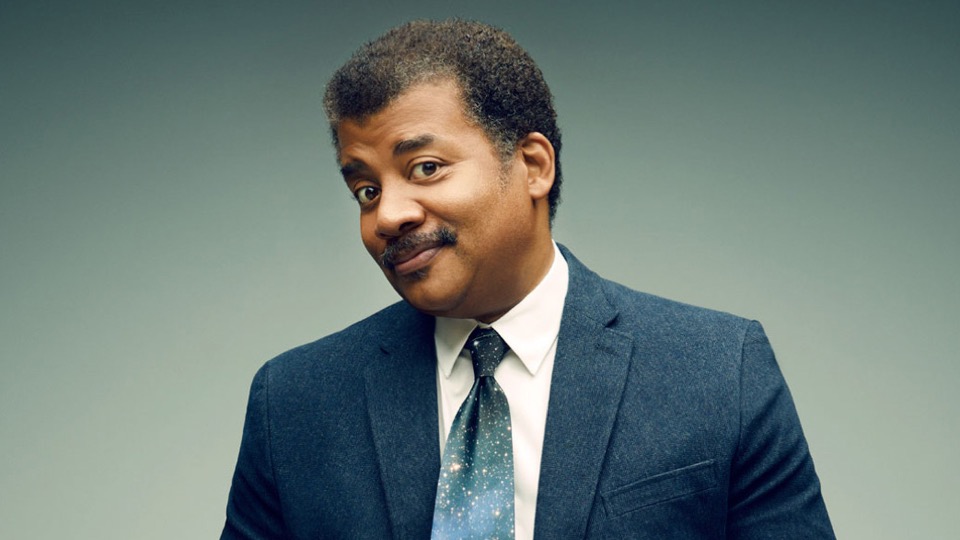 Reflections From an Astrophysicist

He is the world’s most beloved scientist – an inspiration for all who seek understanding, meaning and truth in the vastness of the cosmos. Now Neil deGrasse Tyson joins the How To Academy Podcast to ask: what is our place in the universe?

Neil deGrasse Tyson has dedicated his life to exploring and explaining the mysteries of our universe. As Director of the Hayden Planetarium, the host of Cosmos and StarTalk, a New York Times bestselling author and owner of one of the 200 ‘most followed’ Twitter accounts on the entire planet, he might just be the most influential scientist alive today.

Every year, Professor Tyson receives thousands of letters – from students to prisoners, scientists to priests. Some seek advice, others yearn for inspiration; some are full of despair, others burst with wonder. His replies are by turns wise, funny, and mind-blowing. In this podcast, Neil shares his favourite ideas from decades of correspondence – exploring issues from atheism to aliens, racism in America to the cosmic perspective on human life.

How to Survive Climate Change

A terrifying vision of unfolding climate catastrophe may just be the wake-up call we need to save the future.

Marcus du Sautoy – A.I. and the Secret of Creativity

Michael Pollan – How to Change Your Mind

Could psychedelic drugs change our worldview? In Episode 7 of the How To Academy Podcast, Michael Pollan tells Matthew Stadlen about his journey to the frontiers of the human mind. 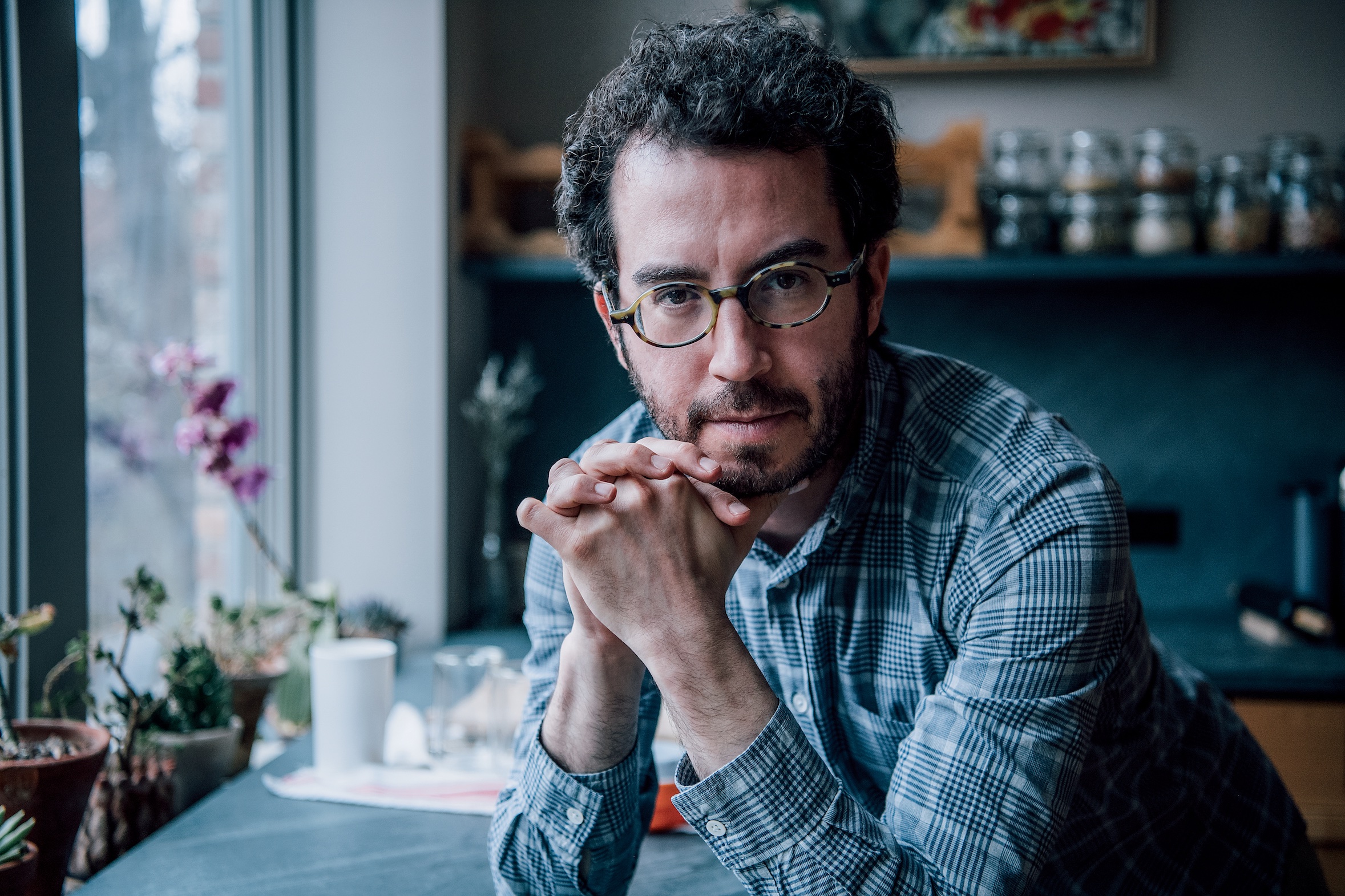 Jonathan Safran Foer – How to Save the Planet

Feeling impotent in the face of the climate crisis? The bestselling author of EATING ANIMALS joined us to how how we really can make a difference.