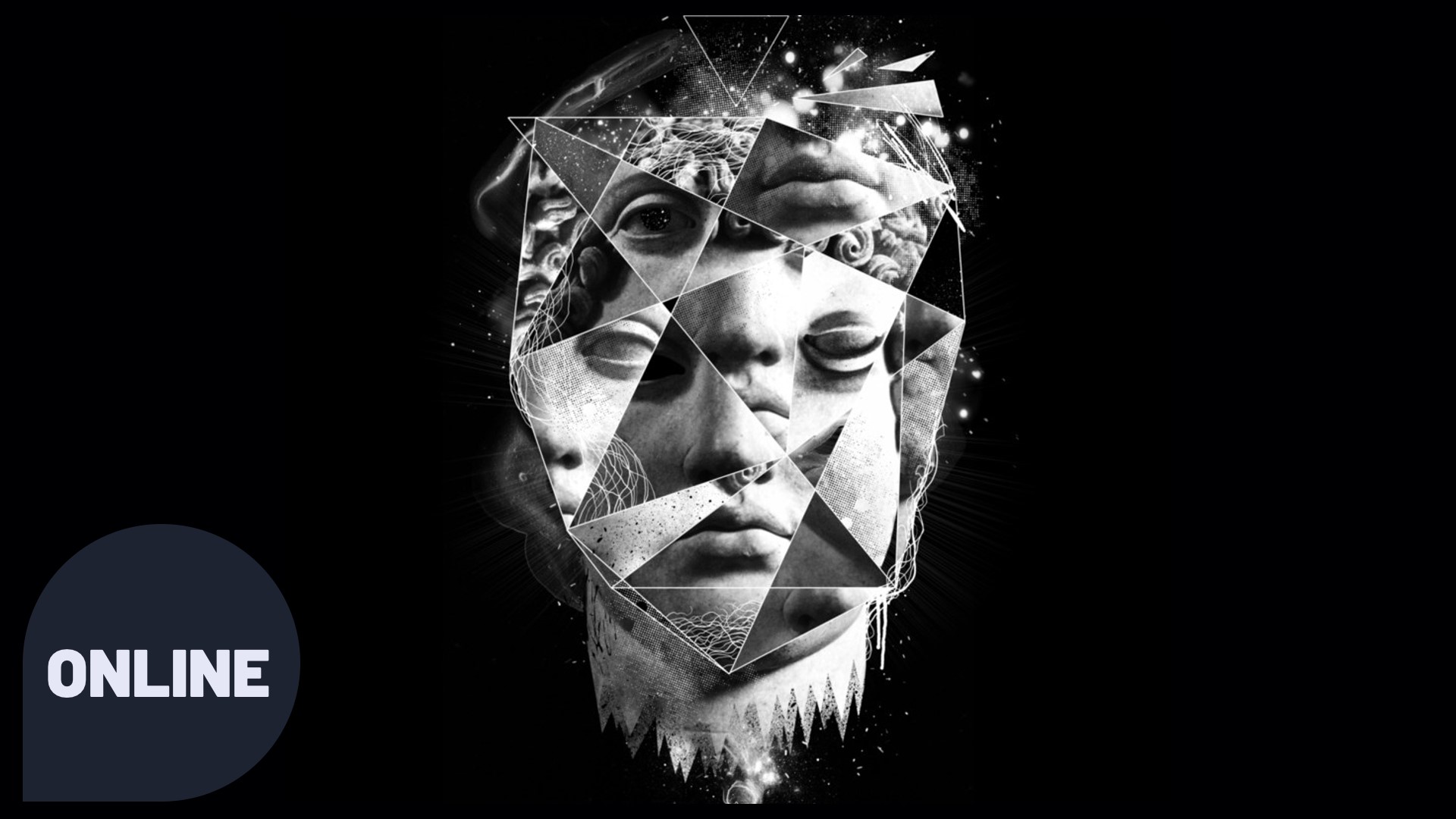 Do you identify yourself by your profession, rather than your family? Do you consider yourself unique? Do you have personal goals? If so, perhaps you are WEIRD: raised in a society that is Western, Educated, Industrialized, Rich and Democratic.

Unlike most who have ever lived, WEIRD people are highly individualistic, self-involved, control-oriented, nonconformist and analytical. They focus on themselves – their attributes, accomplishments and aspirations – over their social roles. How did WEIRD populations become so psychologically peculiar? What part did these differences play in the industrial revolution and the expansion of European power? And what do they mean for our sense of who we are now?

Drawing on a decade of leading research since his ground-breaking 2010 research paper, Harvard Professor Joseph Henrich joins us to explore the historical evolution of family structures, marriage and religion to analyse how these institutions shaped the Western mind.

Provocative, engaging and surprising, this talk will transform your understanding of the way we behave.

Praise for Joseph Henrich’s The Weirdest People in the World:

“A masterpiece. Staggering in range, intricate in detail, thrilling in ambition, this book is a landmark in social thought. Henrich may go down as the most influential social scientist of the first half of the twenty-first century” – Matthew Syed

“Illuminates a journey into human nature that is more exciting, more complex and ultimately more consequential than has previously been suspected” – Nature

“A massively ambitious work that explains the transition to the modern world … Significantly contributes to our understanding” Francis Fukuyama, author of The Origins of Political Order

“Phenomenal … The only theory I am aware of that attempts to explain broad patterns of human psychology on a global scale” Coren Apicella, Professor of Psychology at the University of Pennsylvania, Washington Post

“Henrich has thought more deeply about cultural evolution than anybody alive. His fascinating insights into just how weird people like he and I are, with our western lifestyles, and what the implications of that are for better and for worse, are a great contribution to scholarship” Matt Ridley, author of How Innovation Works

Joseph Henrich is an award-winning anthropologist, and a professor and chair of the Department of Human Evolutionary Biology at Harvard University. He is the author of The Secret of our Success. He lives in Massachusetts. 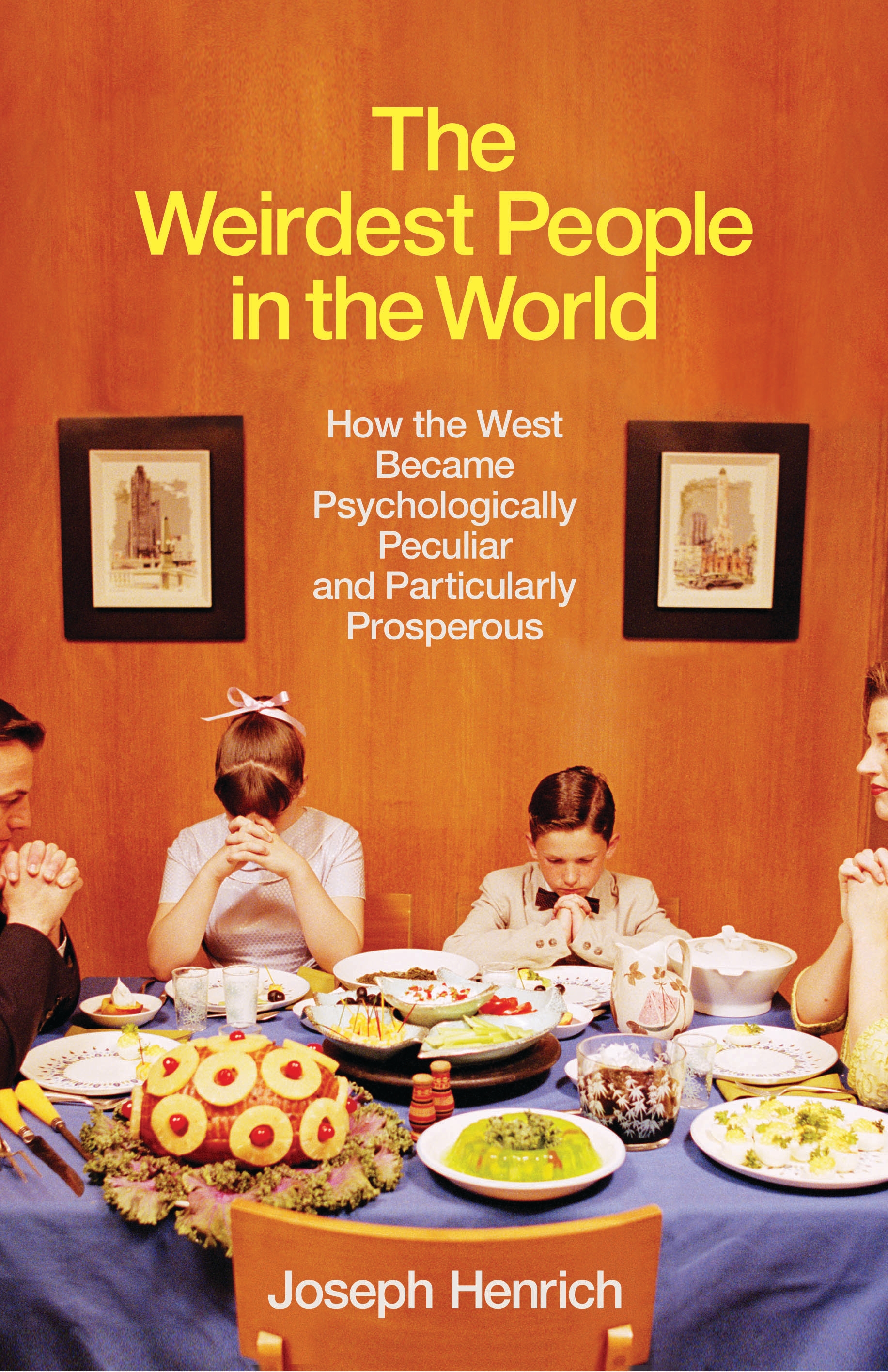 An Evening With David Bailey

In Conversation With Tim Marlow