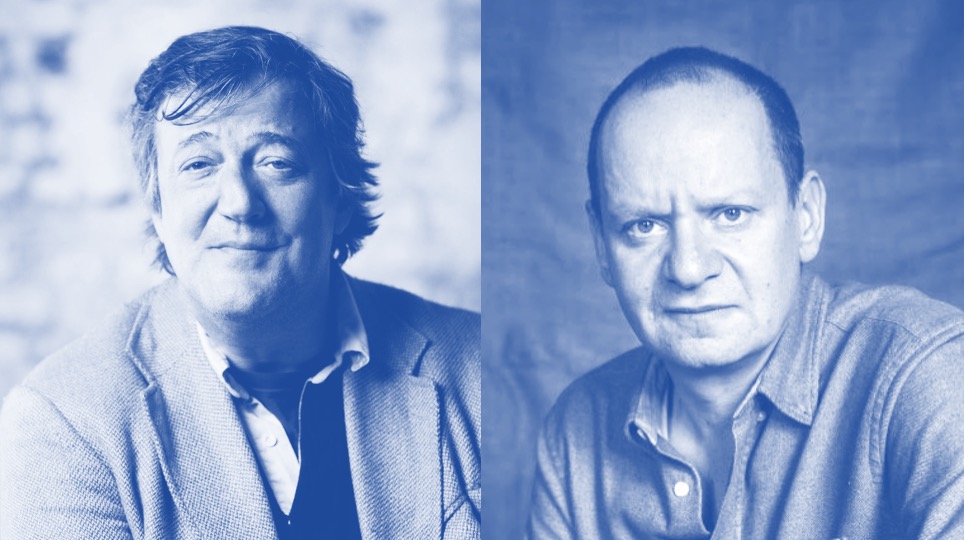 What is the meaning of justice and evil? How do we deal with the sins of our parents? Philippe Sands and Stephen Fry return to the world of their critically acclaimed BBC series, The Ratline.

Philippe Sands’ BBC podcast The Ratline told a story of love, lies and justice in the aftermath of the Nazi empire, following the renowned QC as he investigated the life of Otto von Wachter – the Nazi governor who presided over the murder of hundreds of thousands of Jews and Poles, including Sands’ own family.

Now, on the eve of publication of the book of the series, and in conversation with The Ratline’s narrator Stephen Fry, he joins How To Academy to go deeper into this remarkable story.

Part history, part memoir, and part detective story, Sands will offer a unique account of the daily life of a Nazi fugitive – tracing Wachter’s movements from the Austrian Alps to the Vatican, and his attempts to flee from the Allies hunting him down. Using modern medical expertise, Sands’ will unlock a mystery that haunts Wachter’s youngest child, who believes his father was a good man – what was Wachter doing while in hiding, and what exactly caused his death?

‘Supremely gripping. Sands has produced something extraordinary . . . One of the most gripping and powerful books imaginable’ – Dominic Sandbrook, Sunday Times

‘Important and engrossing . . . Sands’s writing has the intrigue, verve and material density of a first-rate thriller . . . an exceptional memoir’ – Lisa Appignanesi, Observer 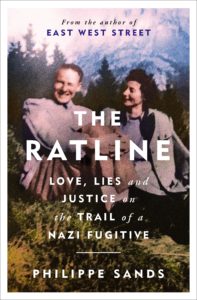 Philippe Sands QC is one of the UK’s most prominent human rights barristers, celebrated for his work in international human rights. He has been involved in many of the most important cases of recent years, including Pinochet, Congo, Yugoslavia, Rwanda, Iraq and Guantanamo, frequently appearing before international courts including the International Criminal Court and the World Court in The Hague. He is a Professor of Law at UCL, President of English PEN and a member of the Board of the Hay Festival. His last book, the Sunday Times bestseller East West Street won numerous prizes, including the Baillie Gifford Prize and the Prix Montaigne. 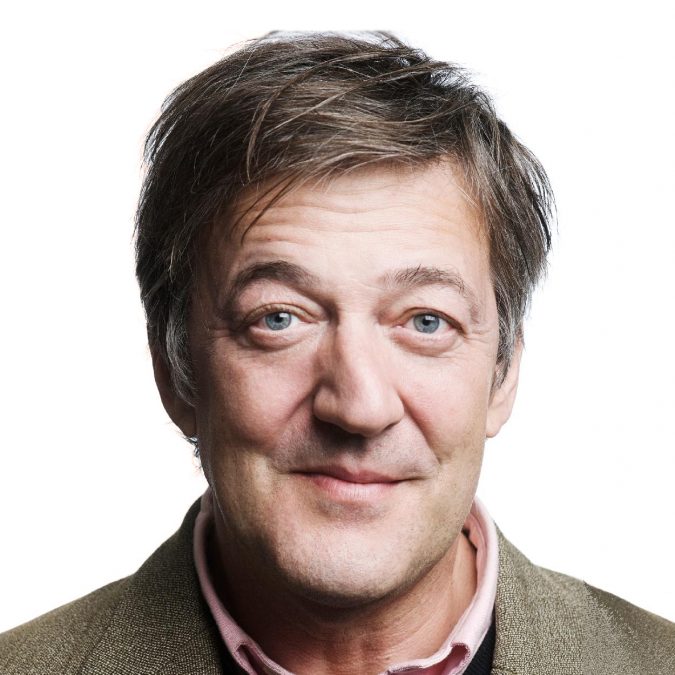 Accessible via side entrance. 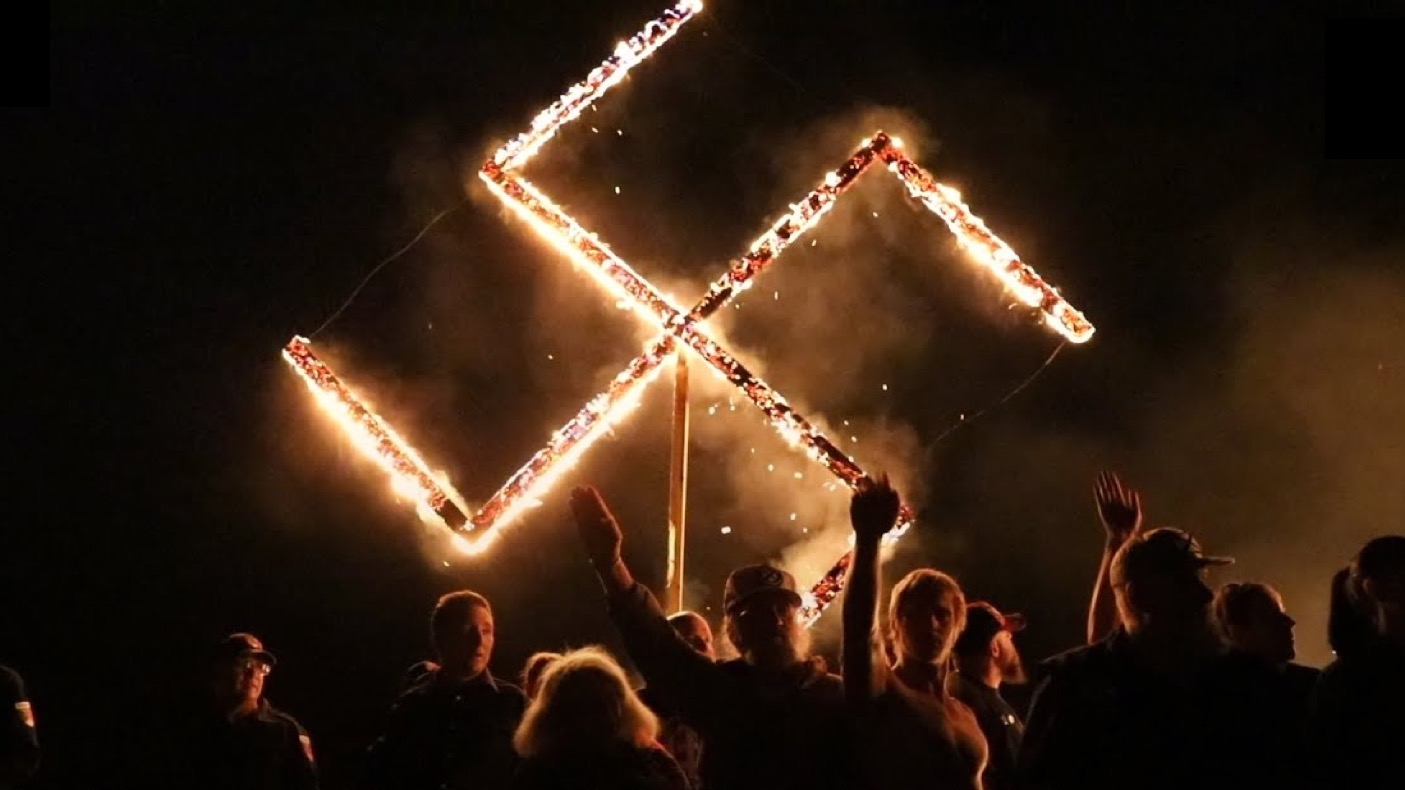 How To Fight Antisemitism

An ancient hatred has been migrating to the mainstream. Bari Weiss delivers an urgent wake-up call exposing the alarming rise of anti-semitism – and explains what we can do to defeat it. 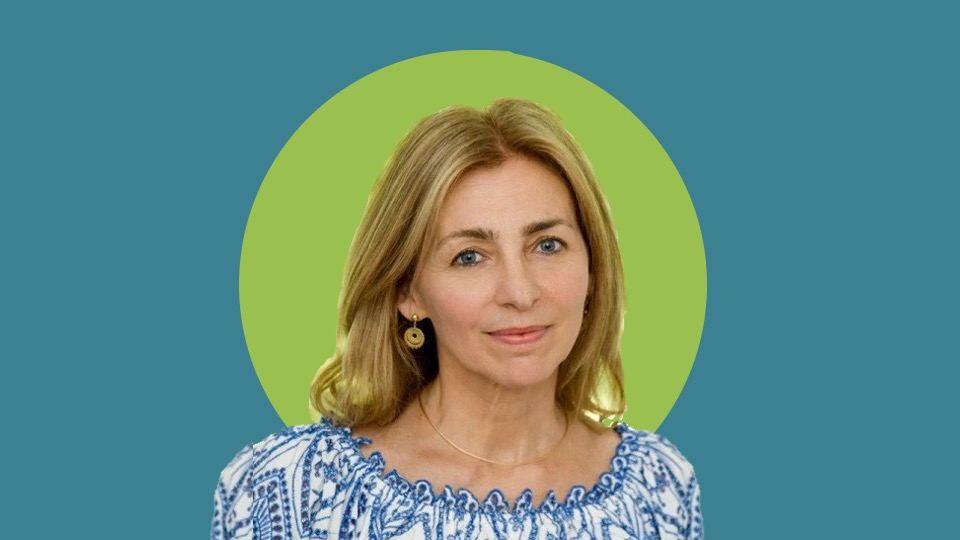 How to Overcome Addictive Behaviour

Neuroscientist and psychiatrist Henrietta Bowden-Jones is the UK’s foremost expert on the science of addiction. She joins us to explore the underlying causes of addictive behaviour and some effective solutions. Going Undercover With Extremists – From Jihadi Brides to White Supremacists