The Divided Brain and the Search for Meaning

A tour de force of neuroscience and philosophy, Iain McGilchrist’s The Master and His Emissary speaks to everyone searching for happiness, meaning and understanding in the modern world.

For millennia humans have speculated upon the differences between the left and right hemispheres of the brain. Why did evolution lead to humans and many other animals developing two cerebral hemispheres, separated by a groove? No neuroscientist would dispute that there are significant differences; but until now, no-one has understood why.

Dr Iain McGilchrist has an empirical answer to this question – and his ideas have profound consequences for how humans understand themselves and their place in the world. Roaming through the history of Western philosophy, art and literature, this conversation between Dr McGilchrist and science journalist David Malone will explore how the competition between the two hemispheres has shaped civilisation and progress and now, in our hyper-rationalist age, threatens to undermine the deepest and most sacred human values.

‘Persuasively argues that our society is suffering from the consequences of an over-dominant left hemisphere losing touch with its natural regulative `master’ the right. Brilliant and disturbing.’–Salley Vickers, a Guardian ‘Best Book of the Year’

‘One of the few contemporary works deserving classic status.’–Nicholas Shakespeare, The Times

‘A landmark. . . It tells a story you need to hear, of where we live now.’–Bryan Appleyard, Sunday Times

‘McGilchrist describes broad [intellectual] movements and famous figures as if they were battles and soldiers in a 2,500-year war between the brain’s hemispheres. . .A scintillating intelligence is at work.’–Economist

‘A fascinating book. . . [McGilchrist] is a subtle and clever thinker, and unusually qualified to range with such authority over so many different domains of knowledge.’–Harry Eyres, Financial Times

Channel McGilchrist has just launched. This is the new official platform of renowned psychiatrist, author and thinker, Dr Iain McGilchrist. In response to the overwhelming demand to explore Dr McGilchrist’s work in greater depth and breadth, and to discover the relevance of his work to personal, societal and environmental issues, Dr McGilchrist has launched Channel McGilchrist, a new platform to explore his ideas in more depth – with exclusive lectures, discussions, articles and community engagement. Find out more and sign up at an exclusive Pay What You Can price here: https://channelmcgilchrist.com/join/

David Malone is a filmmaker and TV presenter whose documentaries include Testing God, Soul Searching (both Channel 4), Dangerous Knowledge and The Secret Life of Waves (both BBC). He is the author of The Debt Generation. 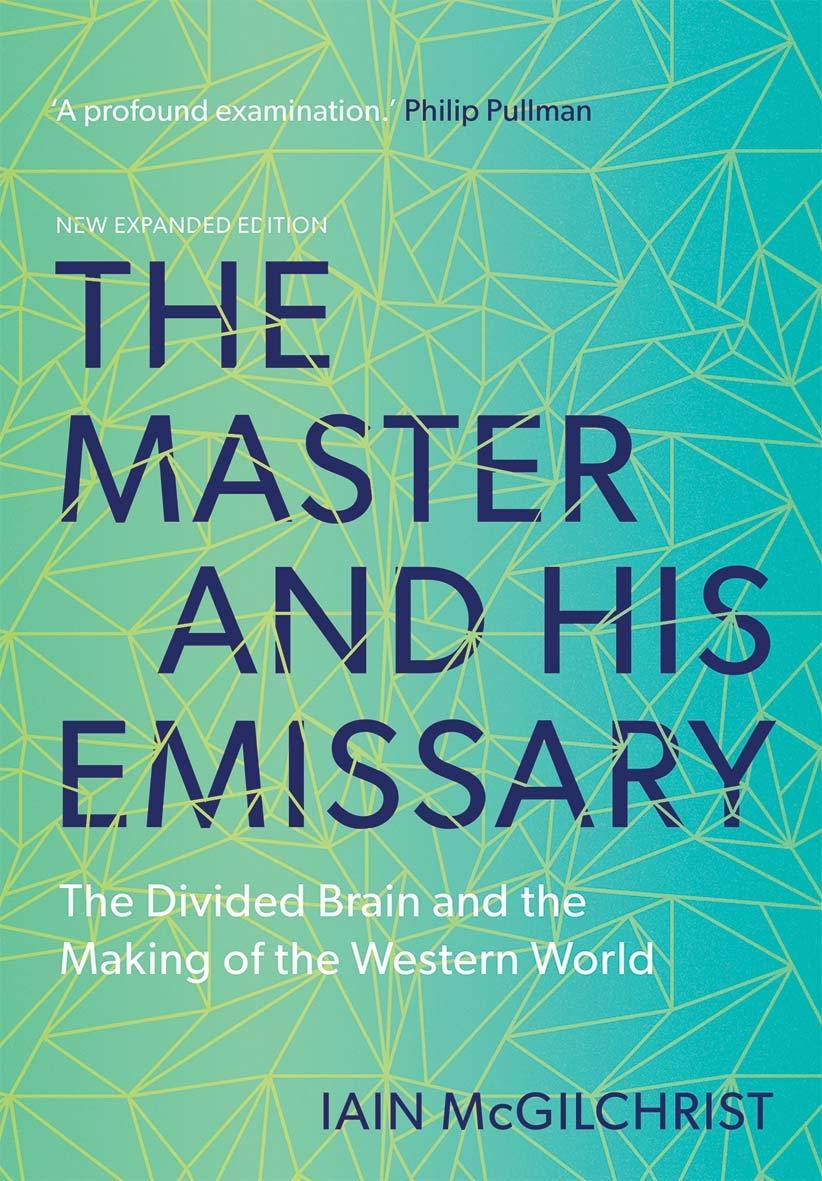 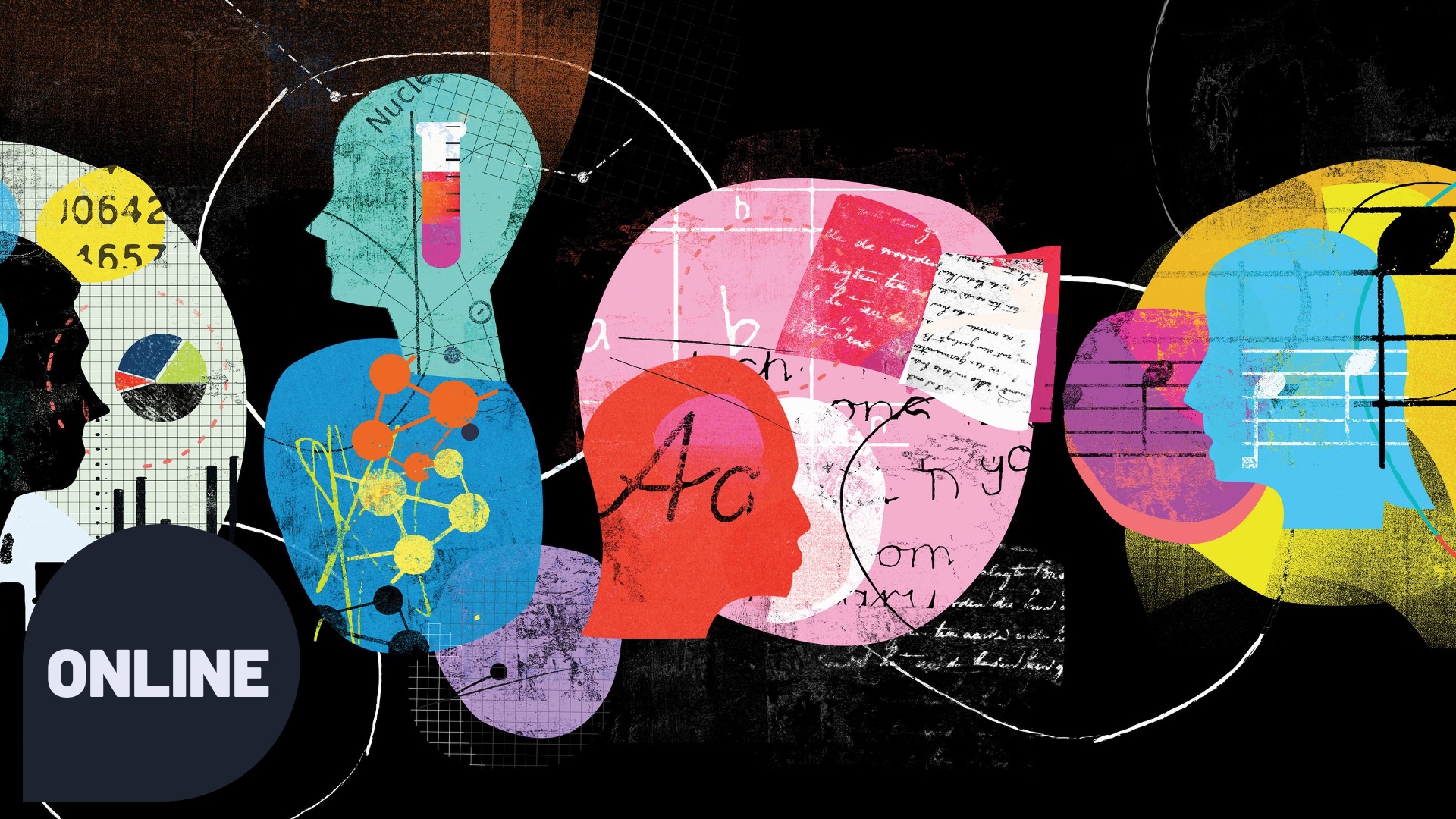 Insights From the World’s Most Renowned Educationalist

Howard Gardner’s Theory of Multiple Intelligences debunked the primacy of the IQ test and revolutionised how we nurture young minds. 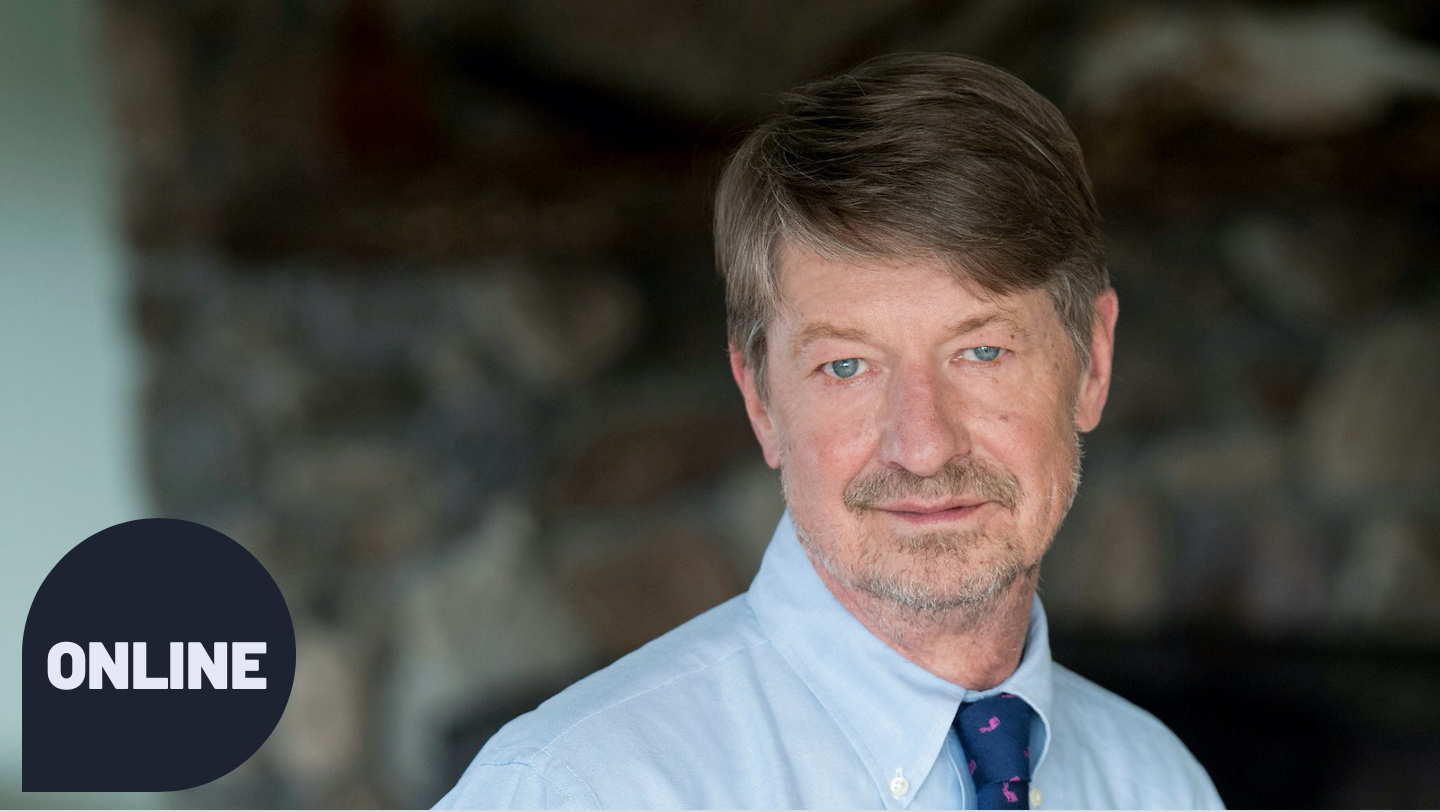