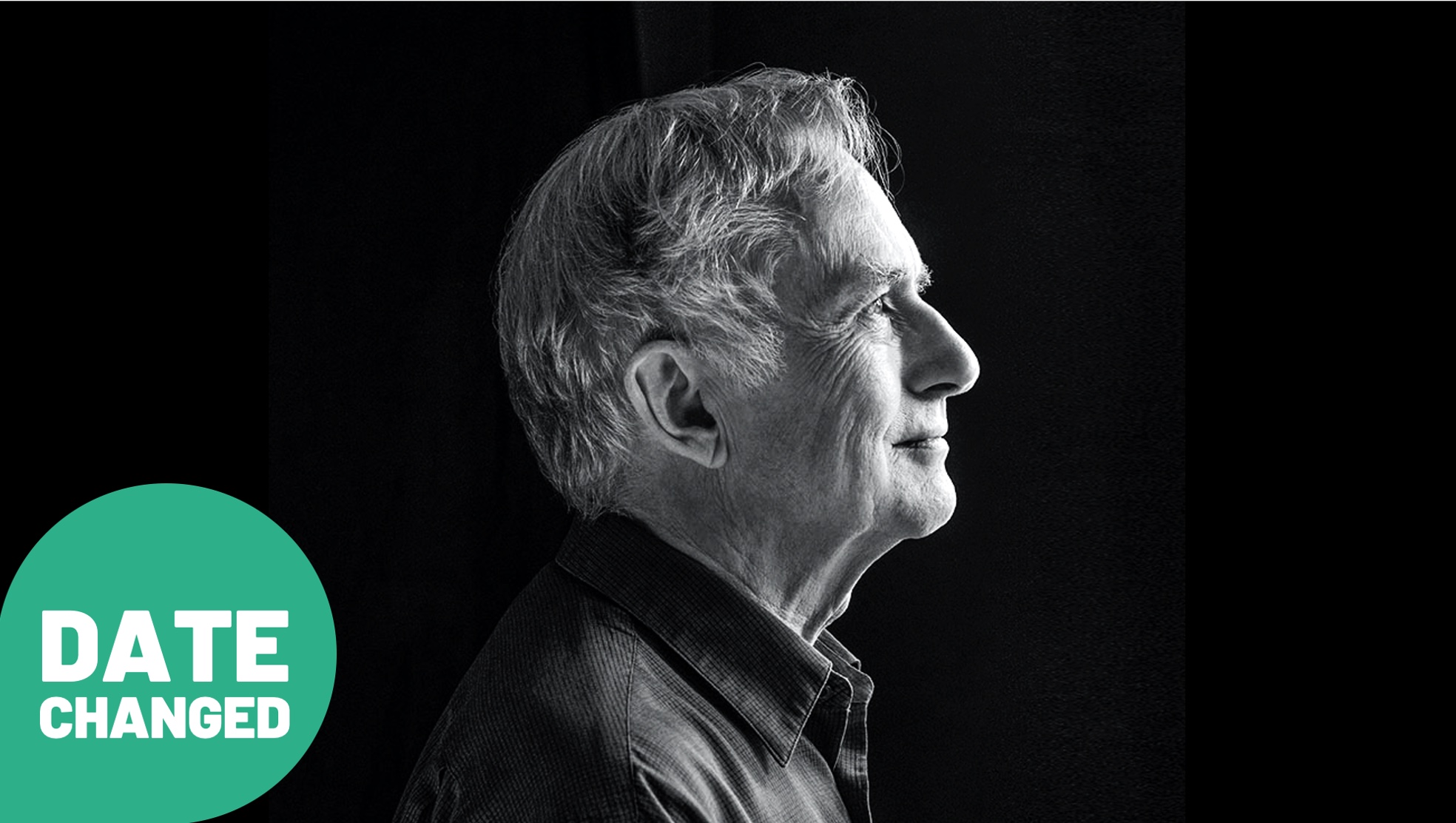 “My eyes are constantly wide open to the extraordinary fact of existence. Not just human existence but the existence of life and how this breathtakingly powerful process, which is natural selection, has managed to take the very simple facts of physics and chemistry and build them up to redwood trees and humans. That’s never far from my thoughts, that sense of amazement.” – Richard Dawkins

The creator of the word ‘meme’ and of the hugely influential ‘selfish gene’ model of evolution. Richard Dawkins is the epitome of the truly public intellectual – a scientist whose ideas have proven extraordinarily influential both within his own discipline and far, far beyond.

In an exclusive talk for How To Academy drawn from a lifetime of thought and study, followed by an in-depth conversation with Hannah MacInnes, Richard will share his reflections on perhaps the most important and puzzling topic in all of human existence: the meaning of life. 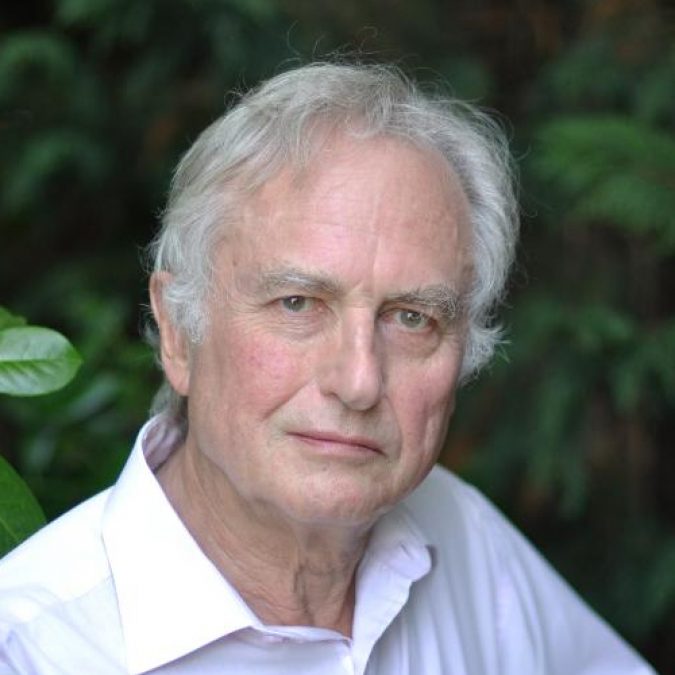 Richard Dawkins first catapulted to fame with his iconic work The Selfish Gene, which he followed with a string of bestselling books from the The Blind Watchmaker, to The God Delusion. In 2012, scientists studying fish in Sri Lanka created Dawkinsia as a new genus name, in recognition of his contribution to the public understanding of evolutionary science. In 2013, Dawkins was voted the world’s top thinker in Prospect magazine’s poll of 10,000 readers from over 100 countries. 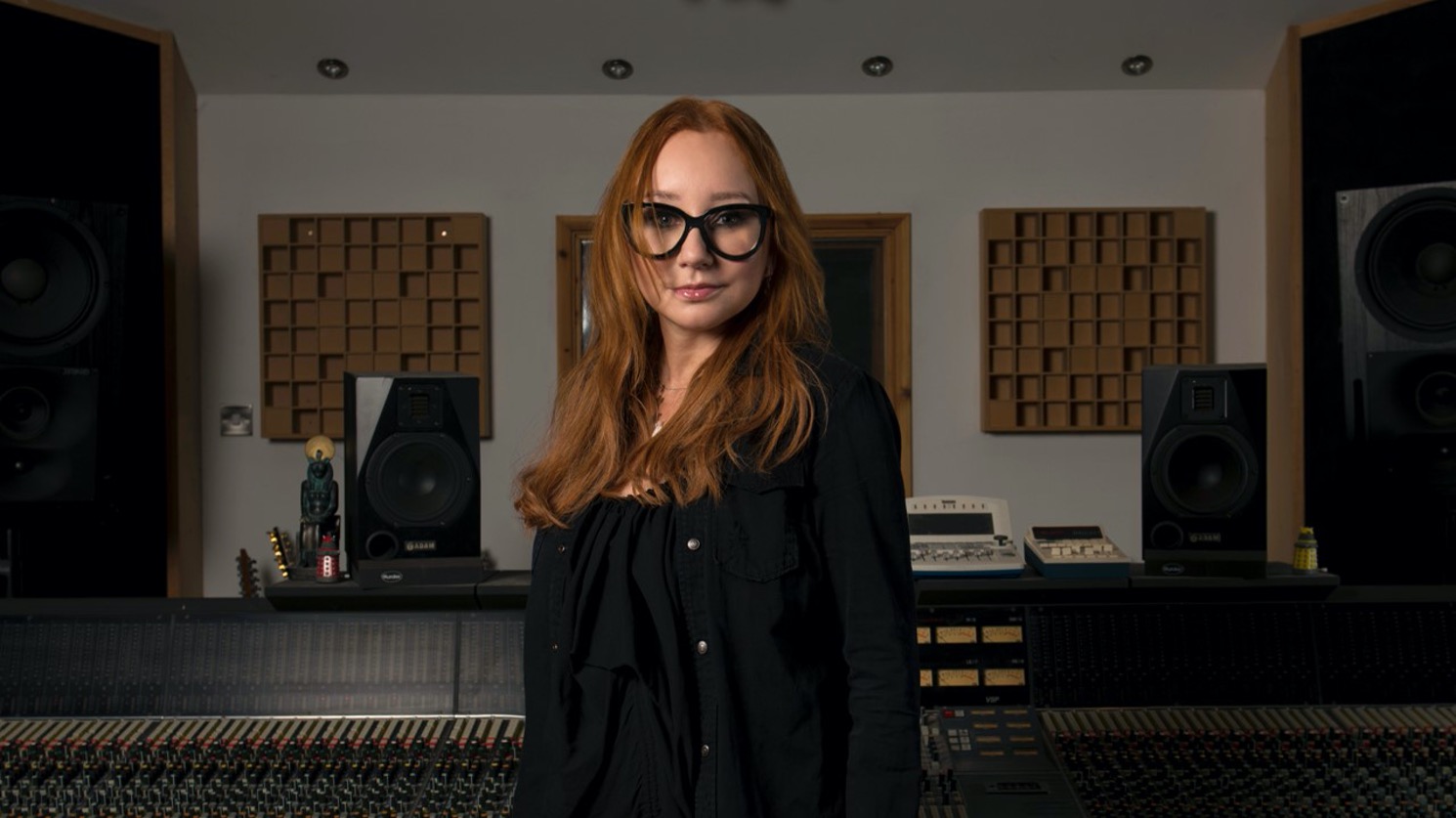 An Evening with Tori Amos: A Story of Hope, Change and Courage

The Grammy-nominated and multi-platinum singer-songwriter and New York Times-bestselling author, Tori Amos live at the How To Academy. 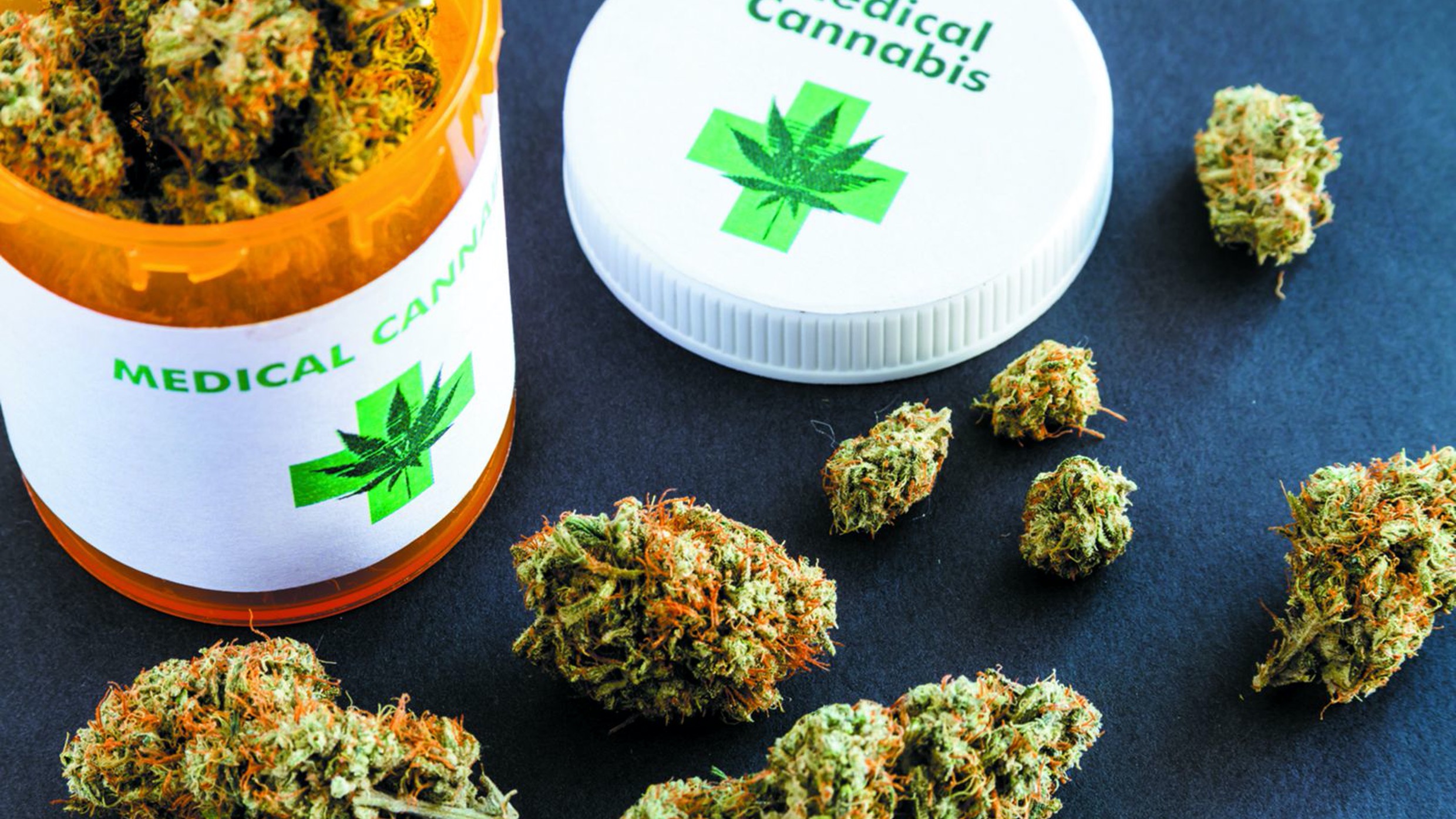 CBD and Medical Cannabis: What You Need to Know

The new world of medical cannabis is full of misinformation and confusion. Dr Dani Gordon is here to separate the science from nonsense and offer clear guidance through this wellness revolution.