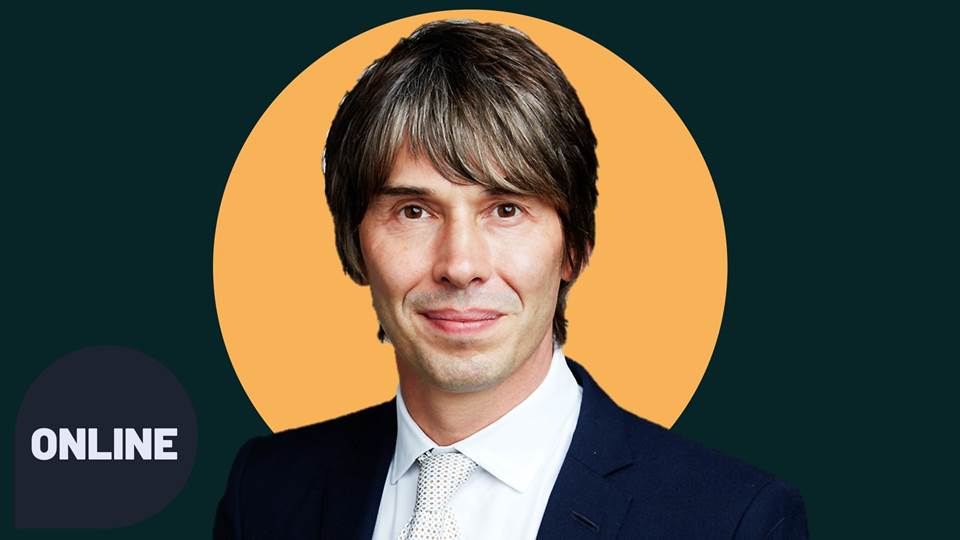 Neanderthals – Life, Love, and Death in a Lost World

Forget rag-clad brutes roaming an icy wasteland – Neanderthals inhabited a world as wide and rich as the Roman Empire. Brian Cox asks Rebecca Wragg Sykes to tell us their story.

Since their discovery over 160 years ago, Neanderthals metamorphosed from the losers of the human family tree to A-list hominins.

In conversation with particle physicist and broadcaster Brian Cox, archaeologist Rebecca Wragg Sykes will reveal the Neanderthals as curious, clever connoisseurs of their world, technologically inventive and ecologically adaptable. They ranged across vast tracts of tundra and steppe, but also stalked in dappled forests and waded in the Mediterranean Sea. Above all, they were successful: survivors of over 300,000 years of massive climate change.

At a time when our species has never faced greater threats, we’re obsessed with what makes us special. But much of what’s claimed to define us was also in Neanderthals, our closest relatives, whose DNA is still inside us. Planning, co-operation, altruism, craftsmanship, aesthetic sense, imagination… perhaps even a desire for transcendence beyond mortality.

Rebecca will do for Neanderthals what Yuval Noah Harari’s did for Homo Sapiens, revealing a deeper, more nuanced story where humanity itself is our ancient, shared inheritance. It is only by understanding them, that we can truly understand ourselves.

‘Written with such pleasing, elegant prose, Kindred is a captivating ode to the subtle complexities of palaeoanthropology – the thrill of discovery, the frustrating gaps in the evidence, the tantalising question marks hovering above our favourite ideas. Dr Rebecca Wragg Sykes balances admirable scientific caution with her joyous enthusiasm, and the result is a generous, enthralling history of how we first came to know our ancient cousins, and how we’re still getting to know them today.’ – Greg Jenner, historian and author

‘Kindred is a tour de force. A rich and beautiful synthesis of all that is known about Neanderthal biology and culture, it should be required reading for anyone interested in the history of humanity.’ – Dr Tori Herridge, palaeontologist and TV presenter

‘Eminently readable, creatively constructed, Sykes work on Neanderthals is like no book you’ve read before on the subject. Tackling a field of science that seems destined to reinvent itself with every new discovery, Kindred takes the reader behind the scenes of the latest science, and into the heart of the question of just how human were these closest of our extinct kin? A must read not only for fans of Neanderthals, but for anyone interested in the exploration of the past. Beautifully written, poetical at points, Kindred explores a species that almost every human alive is genetically connected to in a refreshing way. Current, compelling and well researched, Sykes work will give you a fresh, up to date look into the science behind this fascinating ancient human relative.’ – Professor Lee R. Berger, University of Witswatersrand

‘Beautiful, evocative, authoritative. Kindred is a beautifully written exploration of our fast-developing understanding of Neanderthals and their culture and a compelling insight into how modern science is revealing the secrets of an extinct species who, for 350 thousand years before Homo Sapiens became dominant, inhabited a world “as wide and rich as the Roman Empire”.’ – Professor Brian Cox, physicist and TV presenter 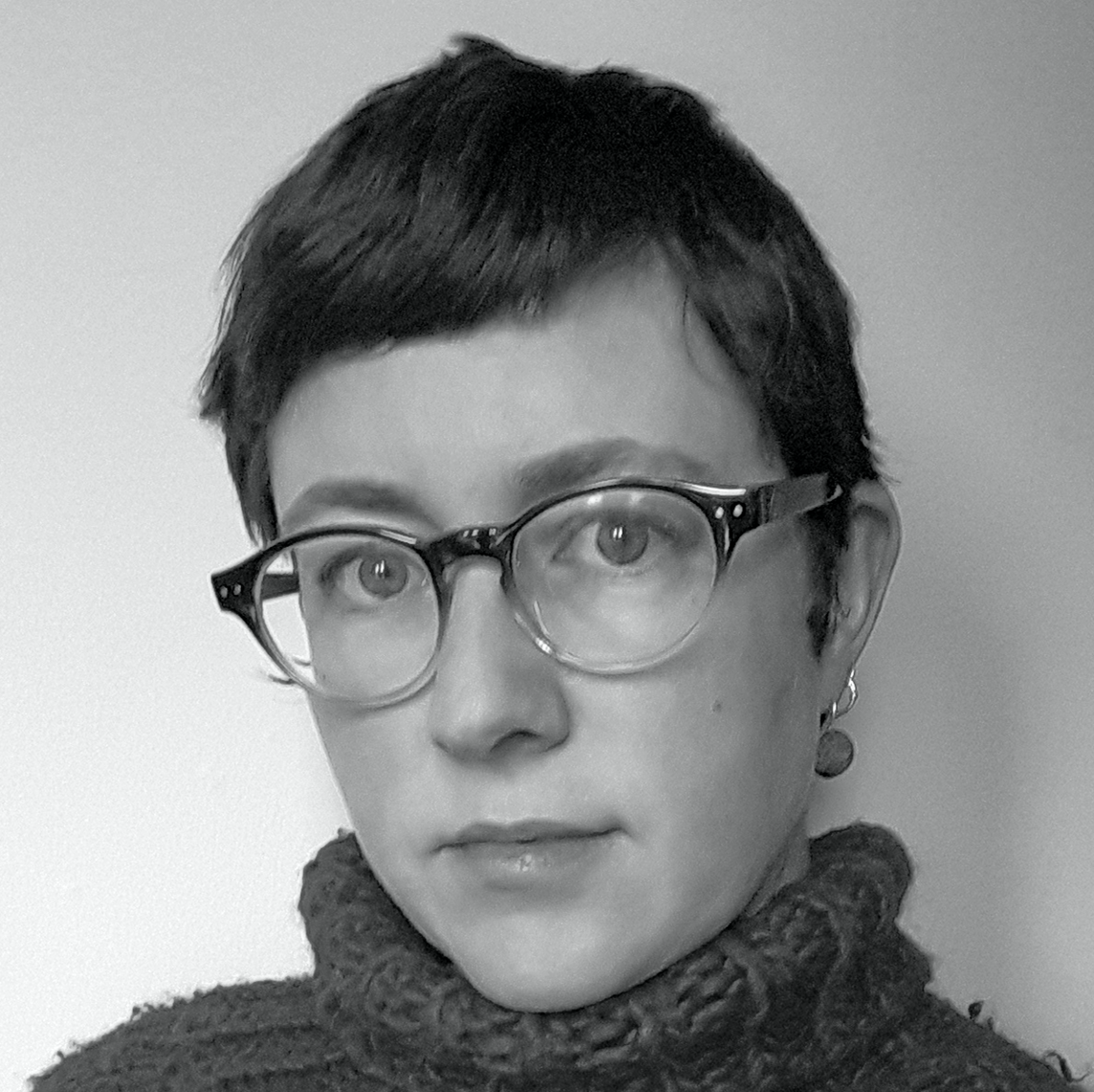 Rebecca Wragg Sykes has been fascinated by the vanished worlds of the Pleistocene ice ages since childhood, and followed this interest through a career researching the most enigmatic characters of all, the Neanderthals. You can follow Rebecca’s research through her personal blog and Twitter account, and she frequently writes for the popular media, including the Scientific American and Guardian science blogs. She is also co-founder of the influential Trowelblazers project, which highlights women archaeologists, paleontologists and geologists through innovative outreach and collaboration. 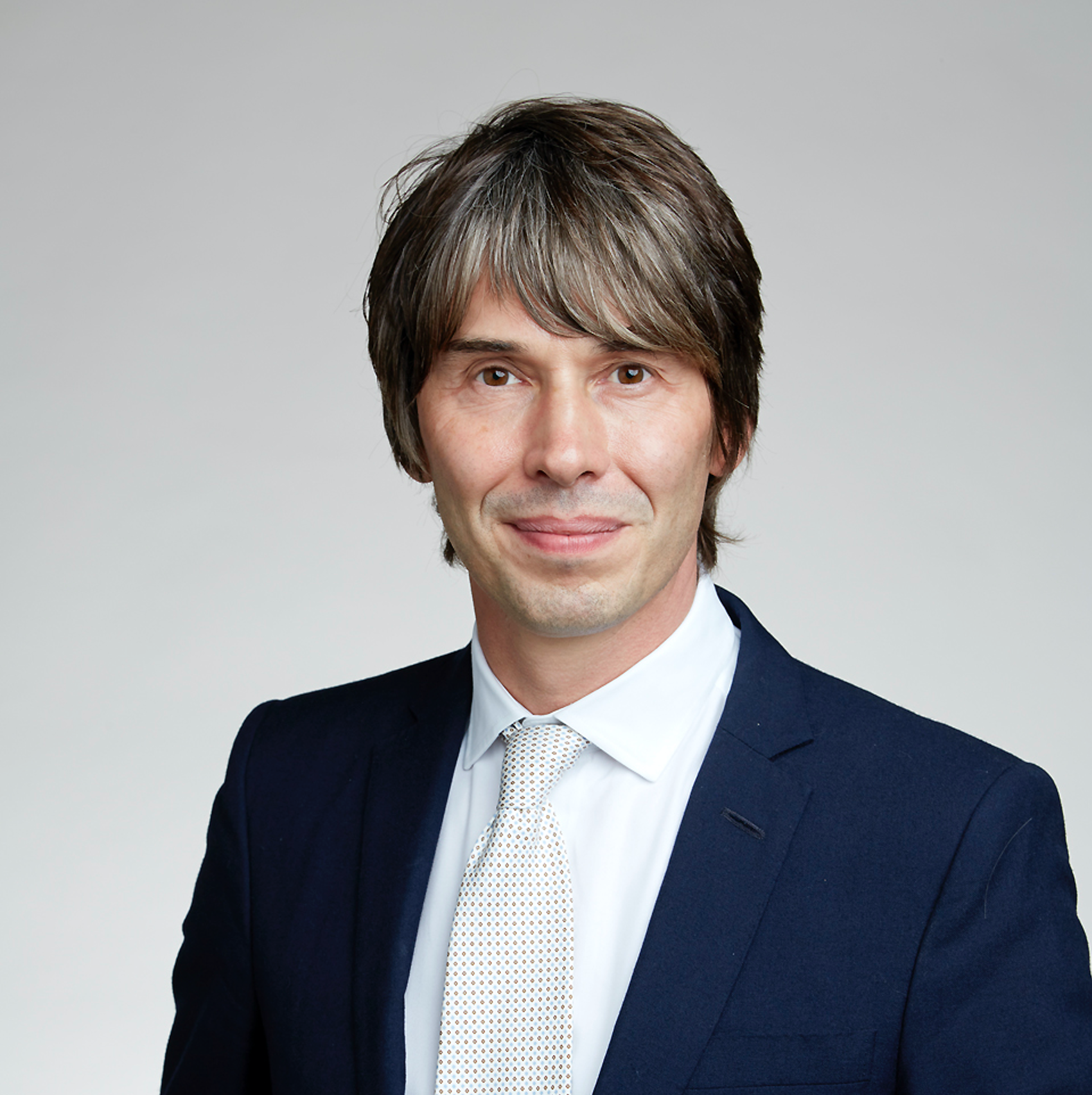 Brian Cox is Professor of Particle Physics at the University of Manchester and The Royal Society Professor for Public Engagement in Science. He has worked primarily in the study of diffractive scattering at the H1 experiment at DESY in Hamburg, the D0 experiment at Fermilab, Chicago, and is currently a member of the ATLAS Collaboration at the Large Hadron Collider, CERN.  He was the co-spokesperson for the FP420 R&D project at CERN between 2004 and 2009. 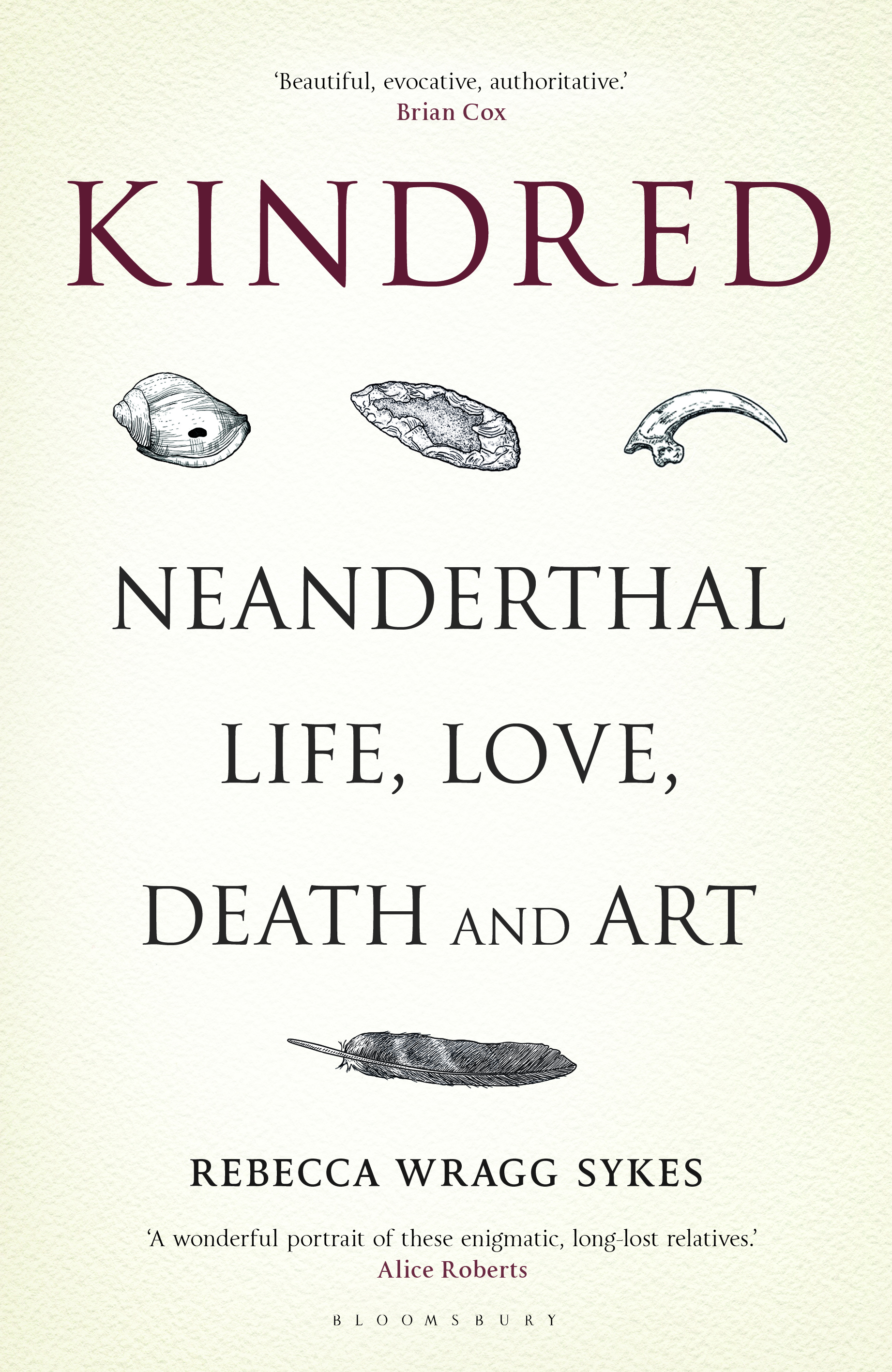 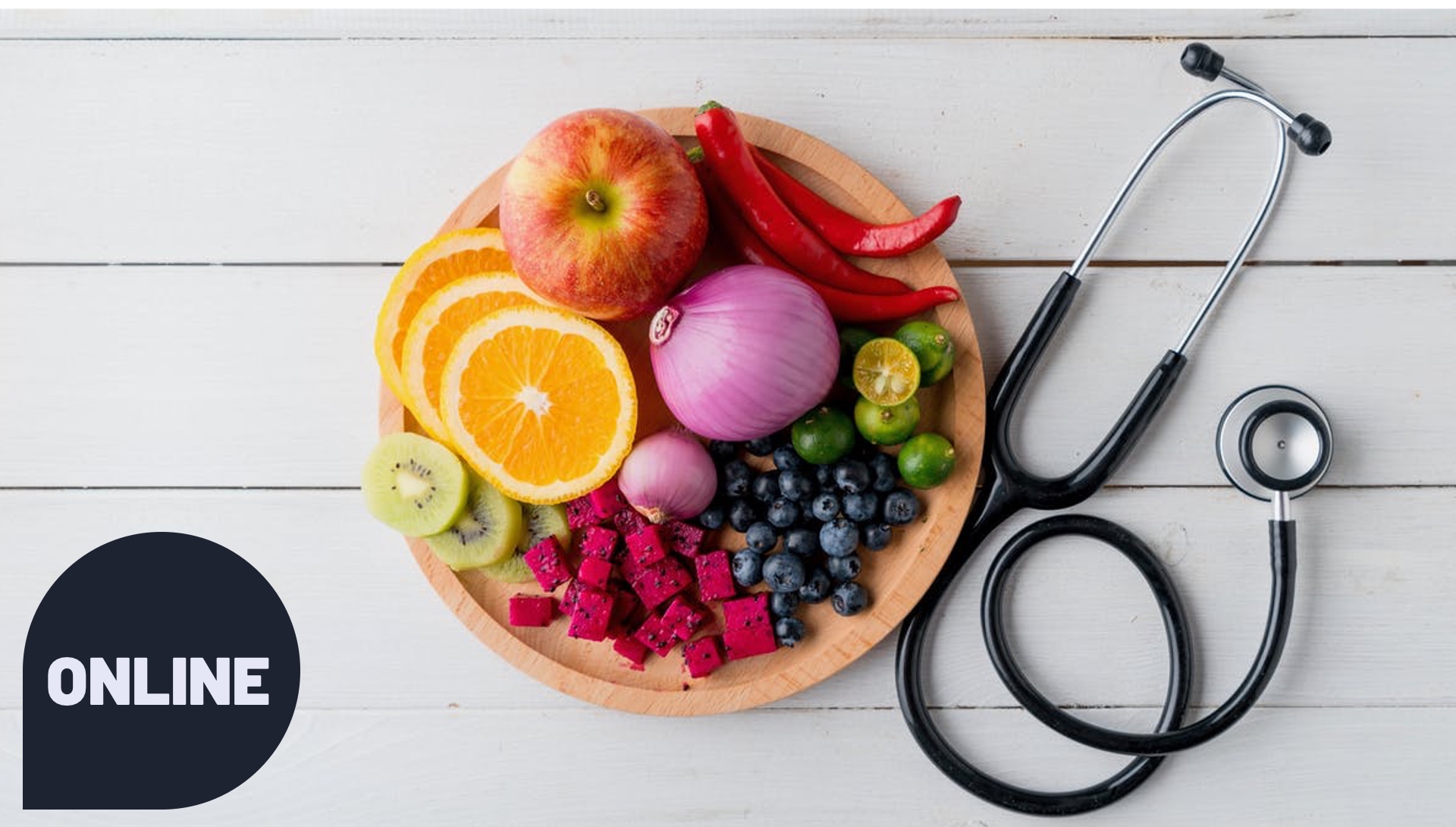 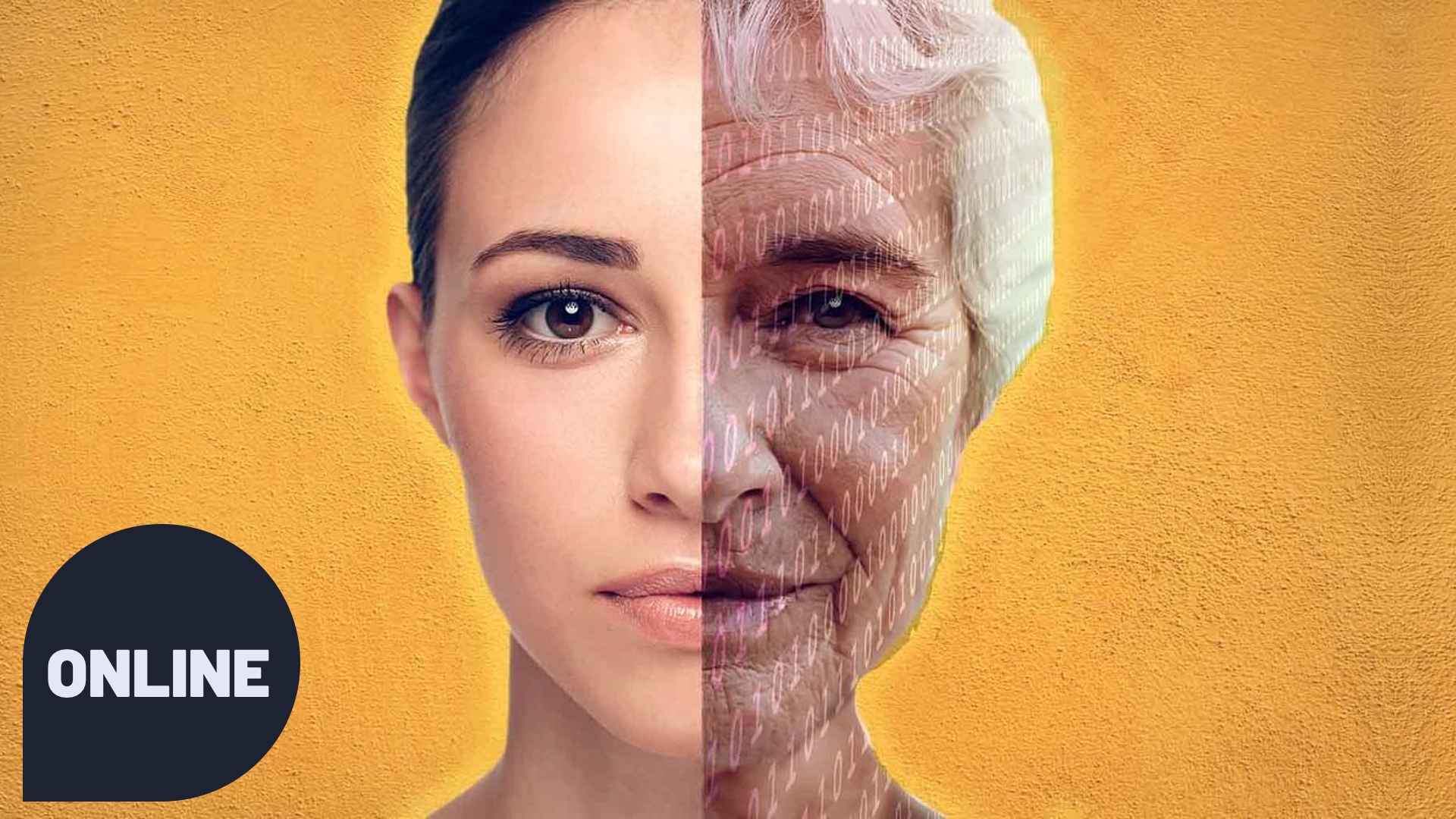 How to Live Longer (with the help of AI)

AI is revolutionising our understanding of ageing and helping us to live longer, healthier lives. Discover how in this gathering of the world’s leading medical scientists and innovators. 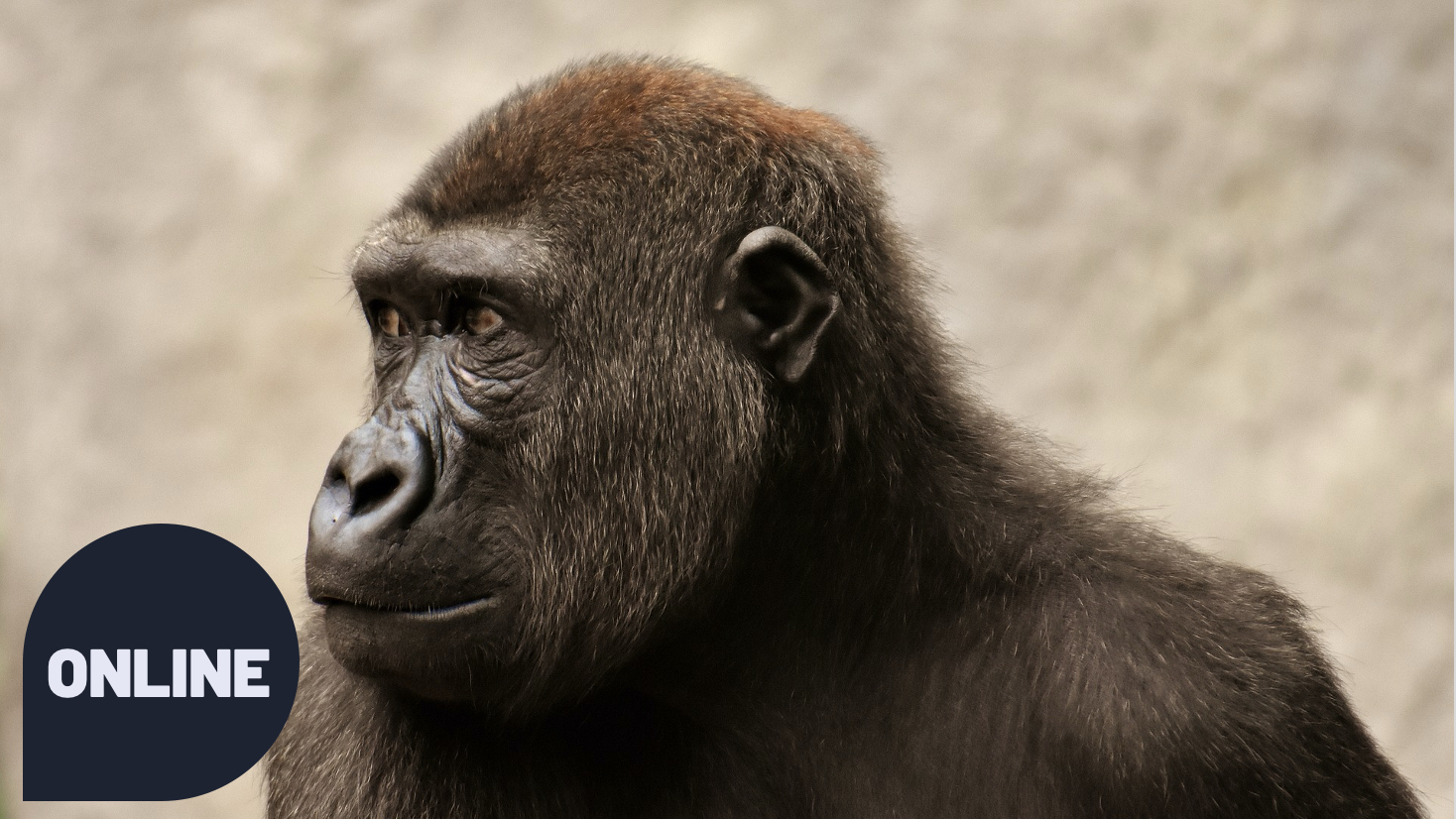 The Making of the Planet, Life, and You

Why is the world the way it is? How did we get here? Join the award-winning scientist and filmmaker for a rollicking, awe-inspiring story of the surprising power of chance in our lives.