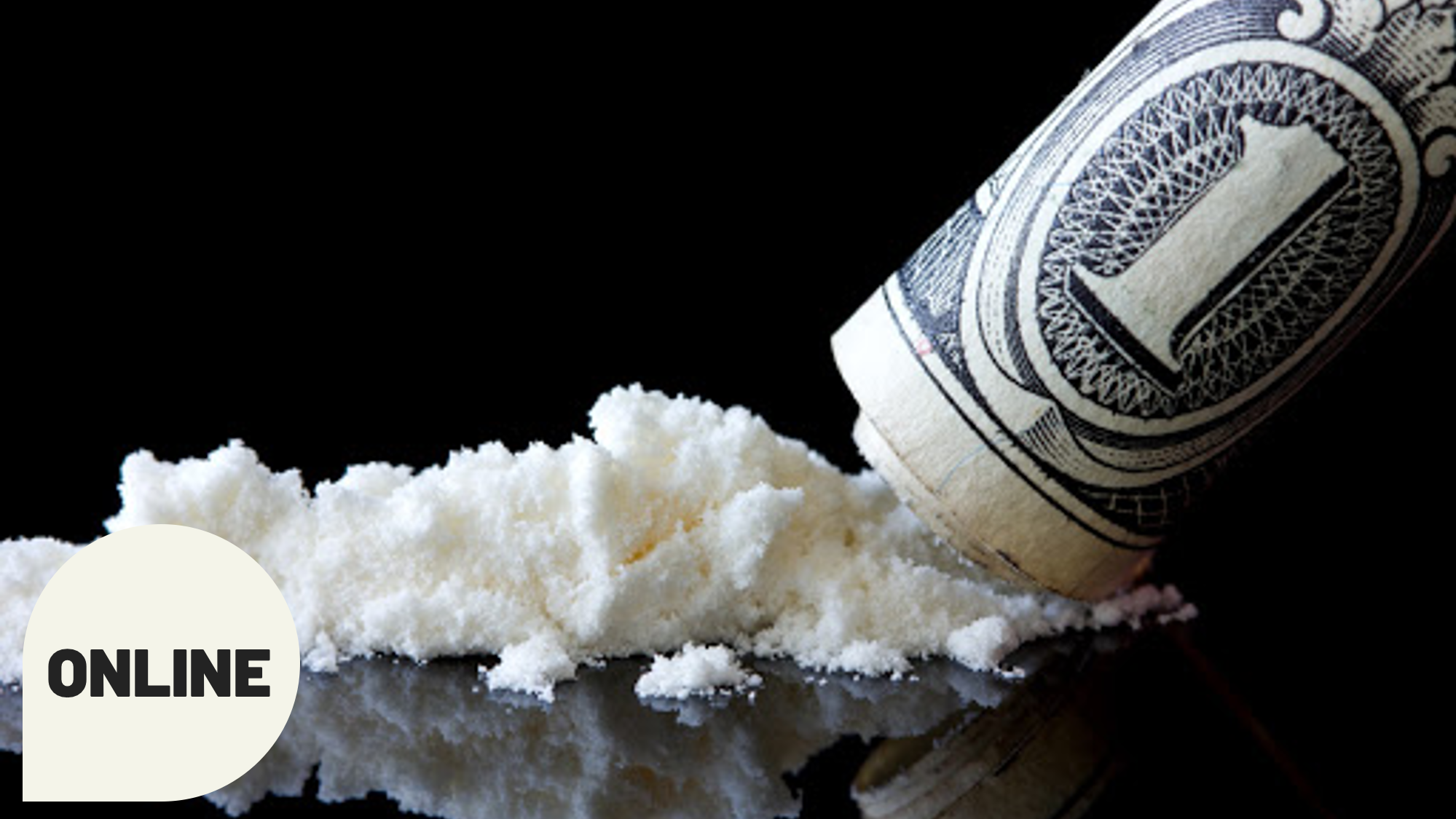 Life and Death Inside the Secret World of the Cocaine Cartels

Join the deadly journey of cocaine, from farmer to kingpin.

In 2020, there is more cocaine in the world than ever before – a result of the slowly crumbling peace process between the Colombian government and Marxist rebels.

Foreign correspondent and filmmaker Toby Muse has been on the ground in the drug war for more than a decade – earning the trust of those involved in all sides. He joins How To Academy to share what his experiences of unprecedented access to the entire cocaine supply.

Following one brick of cocaine from Colombia’s jungles to the Pacific Ocean as it races to join global underworld economy, Toby will take us on a journey to the violent heart of the cocaine industry. On the way we will meet drug lords, contract killers, drug mules, cartel witches, as well as the Colombian police and US Coast Guard who are desperately trying to stop the kilo reach the consumers in the world’s richest countries.

Telling the human stories of how the world’s second most popular drug gets from the Colombian jungle to the London street corner, don’t miss this devastating account of a multi-billion-pound business whose influence reaches across the world.

“Kilo is surely the best account of the cocaine trade that will be ever be written, as well as the most incredible work of investigative journalist I’ve read.”
— Ben Westhoff, author of Fentanyl, Inc

“Toby Muse goes beyond stereotypical crutches and achieves an honest and nuanced portrait of Colombia’s cancerous cocaine industry. Muse gradually reveals not just the stakes and the human toll behind every line of cocaine, but also the reasons why freeing Colombia from this deadly industry has proven so difficult. Kilo will prove enlightening even to those who lived first-hand the horrors of the country’s civil war.”
— Juanita Ceballos, Vice News

“‘Kilo explores the trenches of the drug trade like few other books. With vivid writing and deep access to the underworld borne from his decades in the field, Muse has produced a must-read for those trying to understand why decades of bloodshed and billions of dollars haven’t won the war on drugs.’ ”
— Jim Wyss, Pulitzer Prize winner 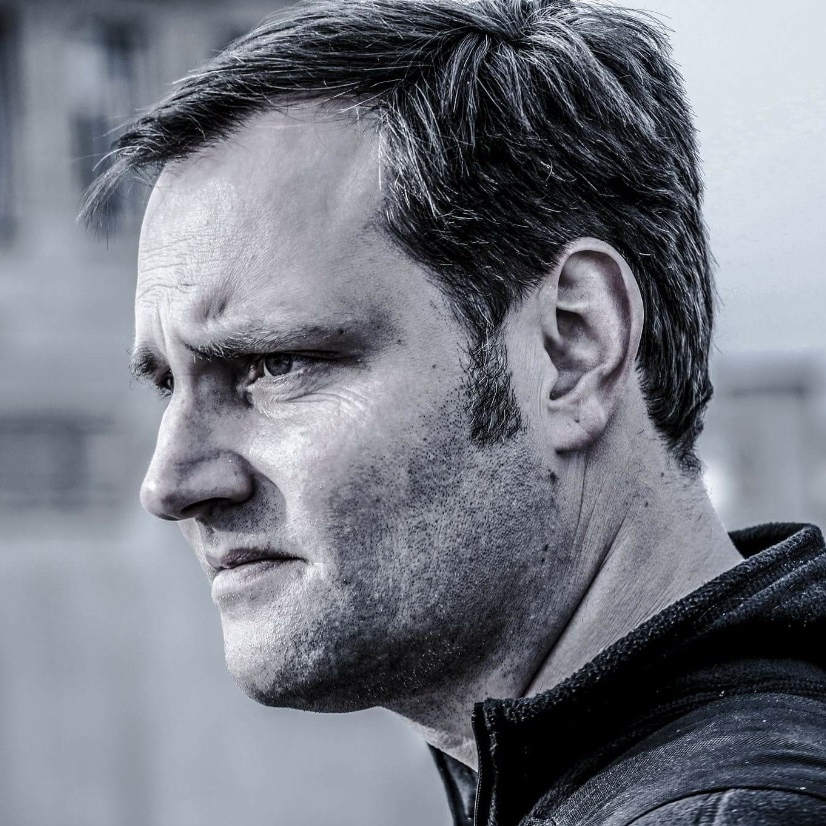 Toby Muse is a British-American writer, television reporter, documentary filmmaker and foreign correspondent. He has reported from the front lines of the conflicts in Colombia, Iraq and Syria. He has embedded with soldiers, rebels and drug cartels, producing exclusive reports from cocaine laboratories and guerrilla jungle camps. He lived in Bogota, Colombia for more than fifteen years, reporting across South America and the endless drug war. 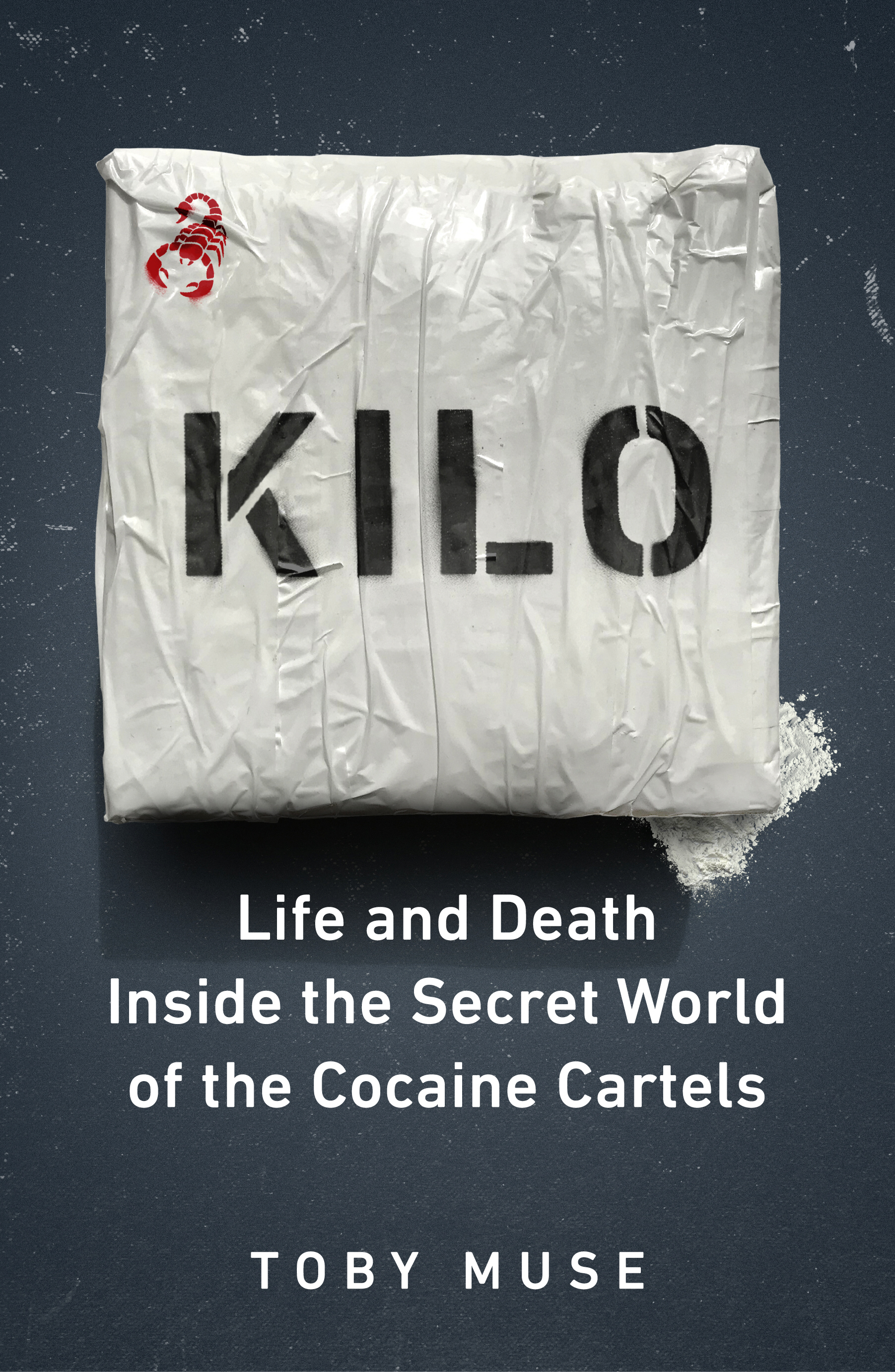 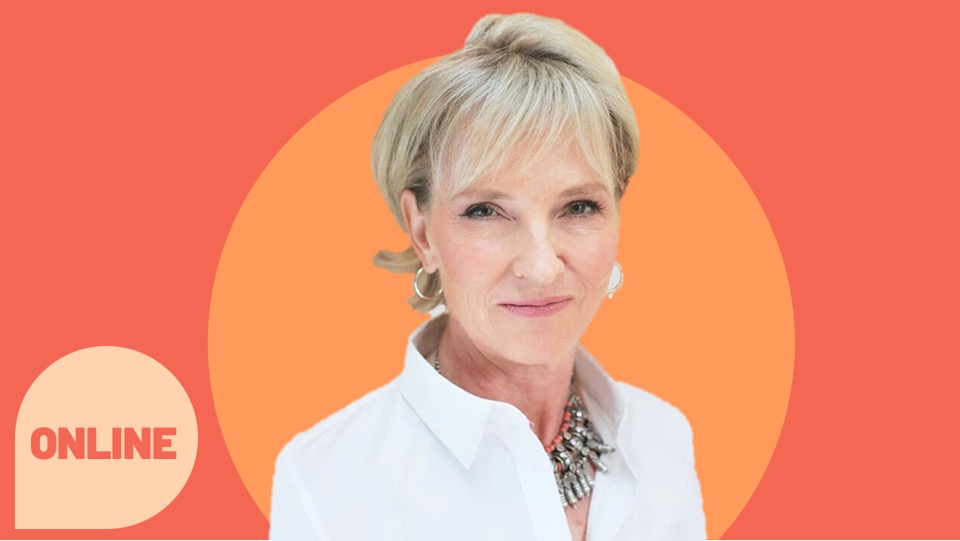 How to Adapt and Survive in a Time of Crisis

In this unprecedented moment in global history, join psychotherapist Julia Samuel for a free livestream about finding unknown strengths in times of difficulty and change. 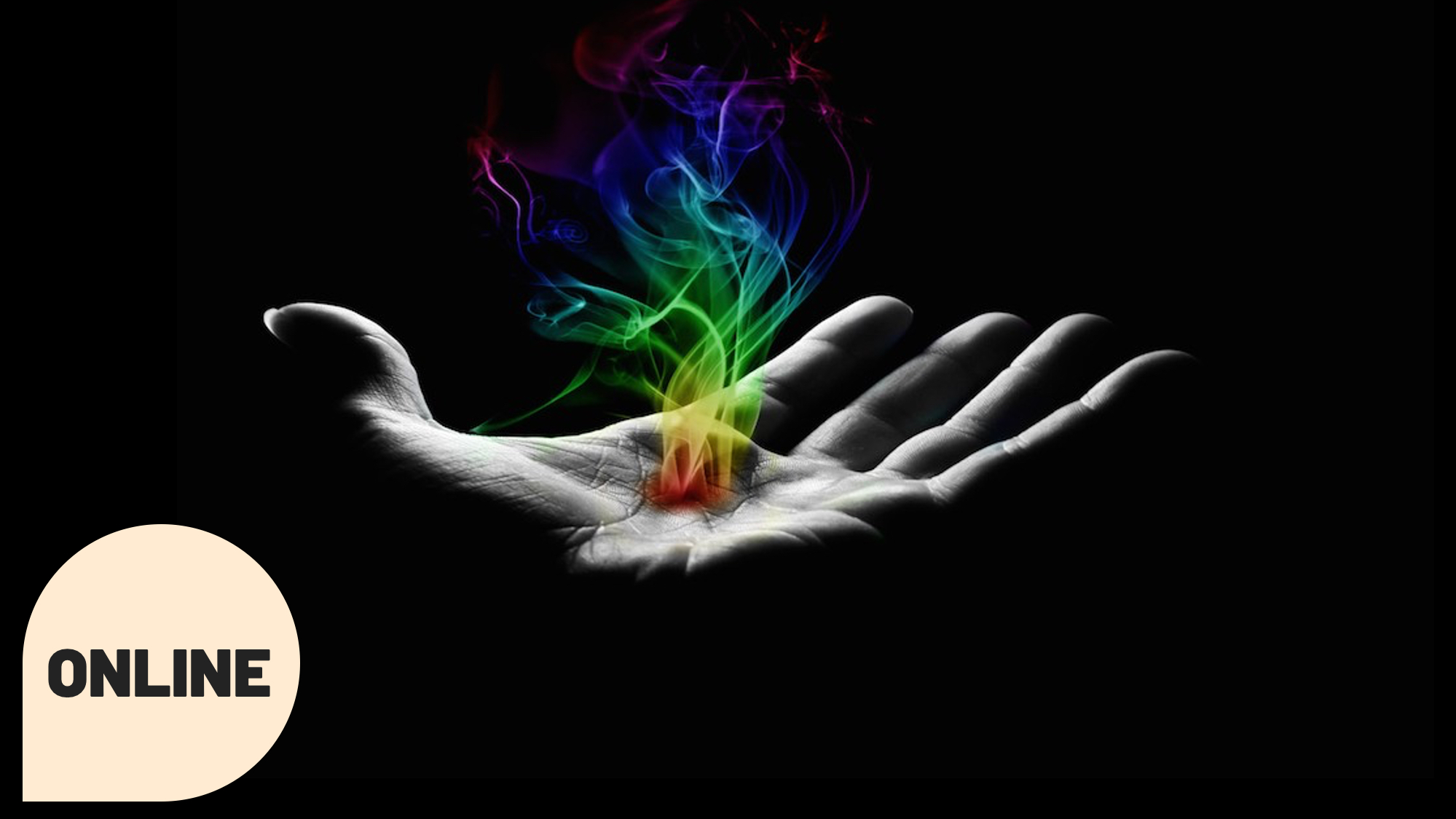 The New Science of Healing and Recovery

What can people who unexpectedly recover from serious illnesses teach us about living better? In the midst of a global health crisis, Harvard’s Dr Jeff Rediger shares his insights into mind, body and identity. 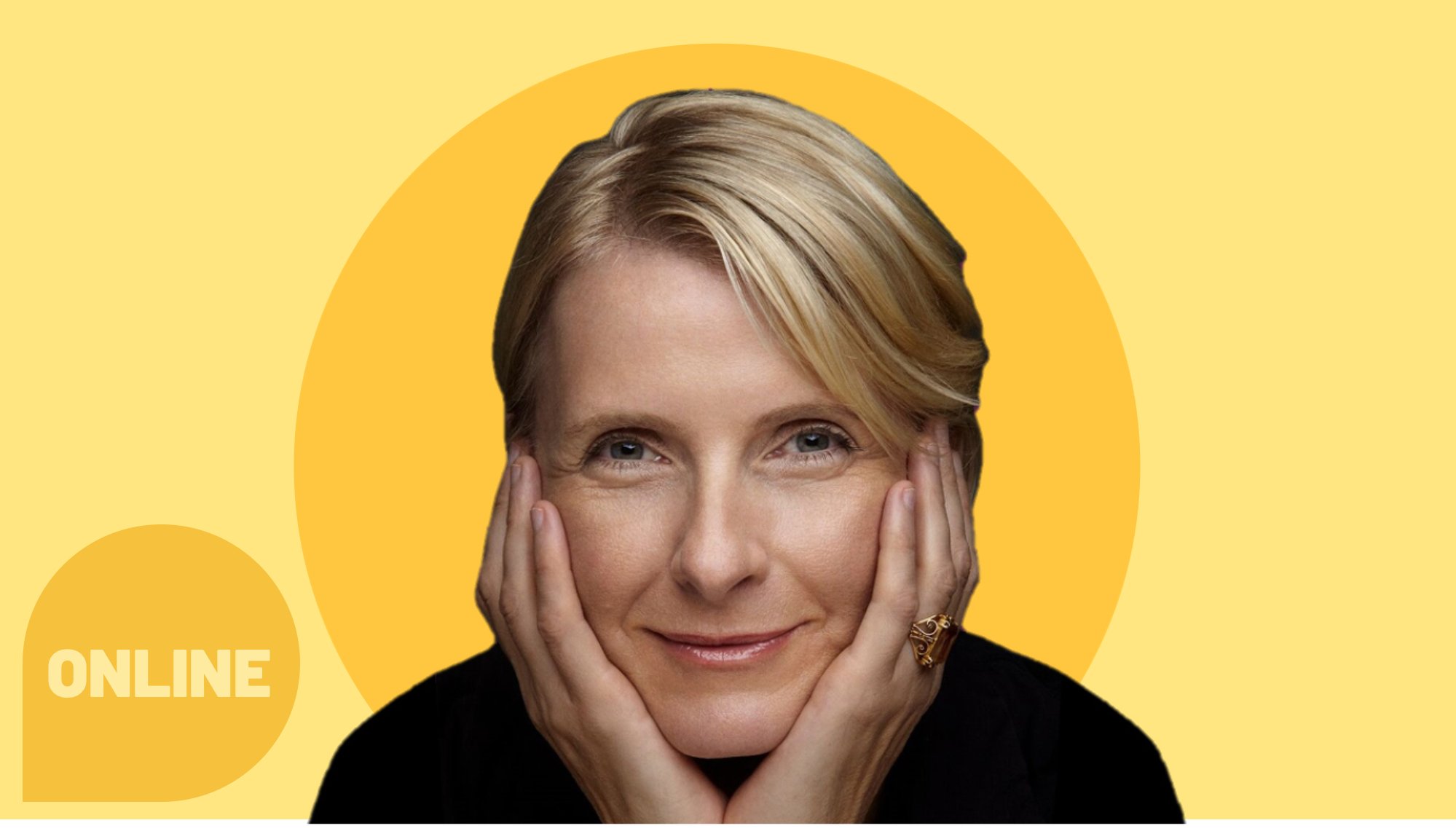 Elizabeth Gilbert – How to Seize the Day

In Conversation with Hadley Freeman