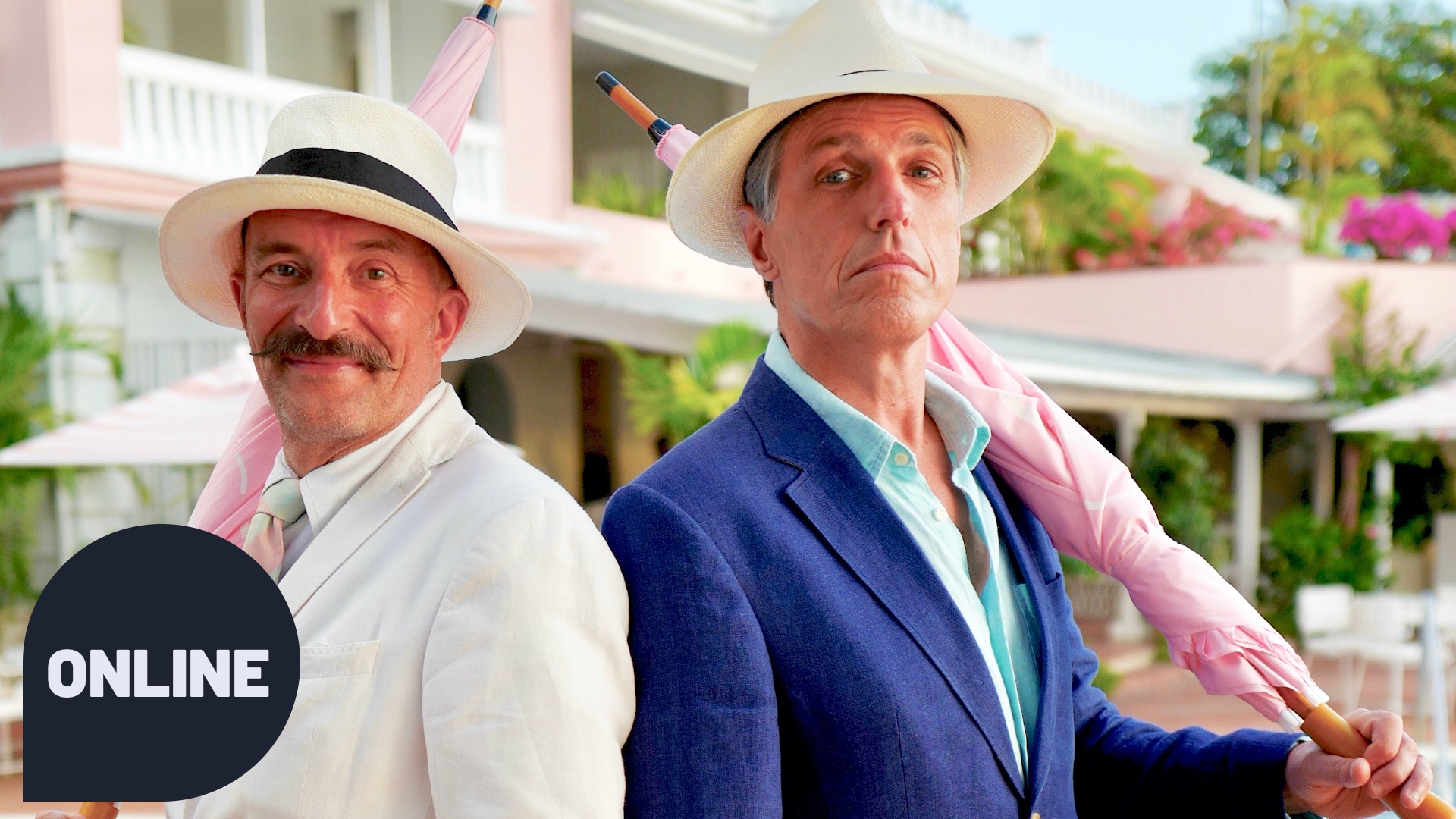 A panacea for the tribulations of 2020 – but still with only the vaguest of nods to good taste and propriety — cabaret veterans Kit & McConnel join How To Academy to present up-to-the-minute topical songs and nonsense in an evening of wit, musical silliness, improvisation and absurdity.

With sellout shows at theatres, festivals and cabaret venues up and down the country, Kit & McConnel have established themselves as one of Britain’s best-loved cabaret duos. Lovingly de-scribed by their regular tour partner, the late, great Joan Rivers as “The best act… in their price range”, they have performed for eight prime-ministers, all members of the Royal Family, and accidentally entertained Egyptian arms dealers in Sardinia, who understood not a word but who seemed appreciative, nonetheless.

Now How To Academy is delighted to bring Kit & McConnel direct to your devices.

The cabaret performance will be recorded close to transmission for maximum topicality – followed by a live, interactive post-show Q&A session with Kit & James.

This event is a Fane and How To Academy co-production.

Praise for Kit and McConnel:

‘I could barely write for laughing, most of the time’ (Edinburgh Fringe Review)

‘Comic geniuses at the top of their game’ (Cabaret World) 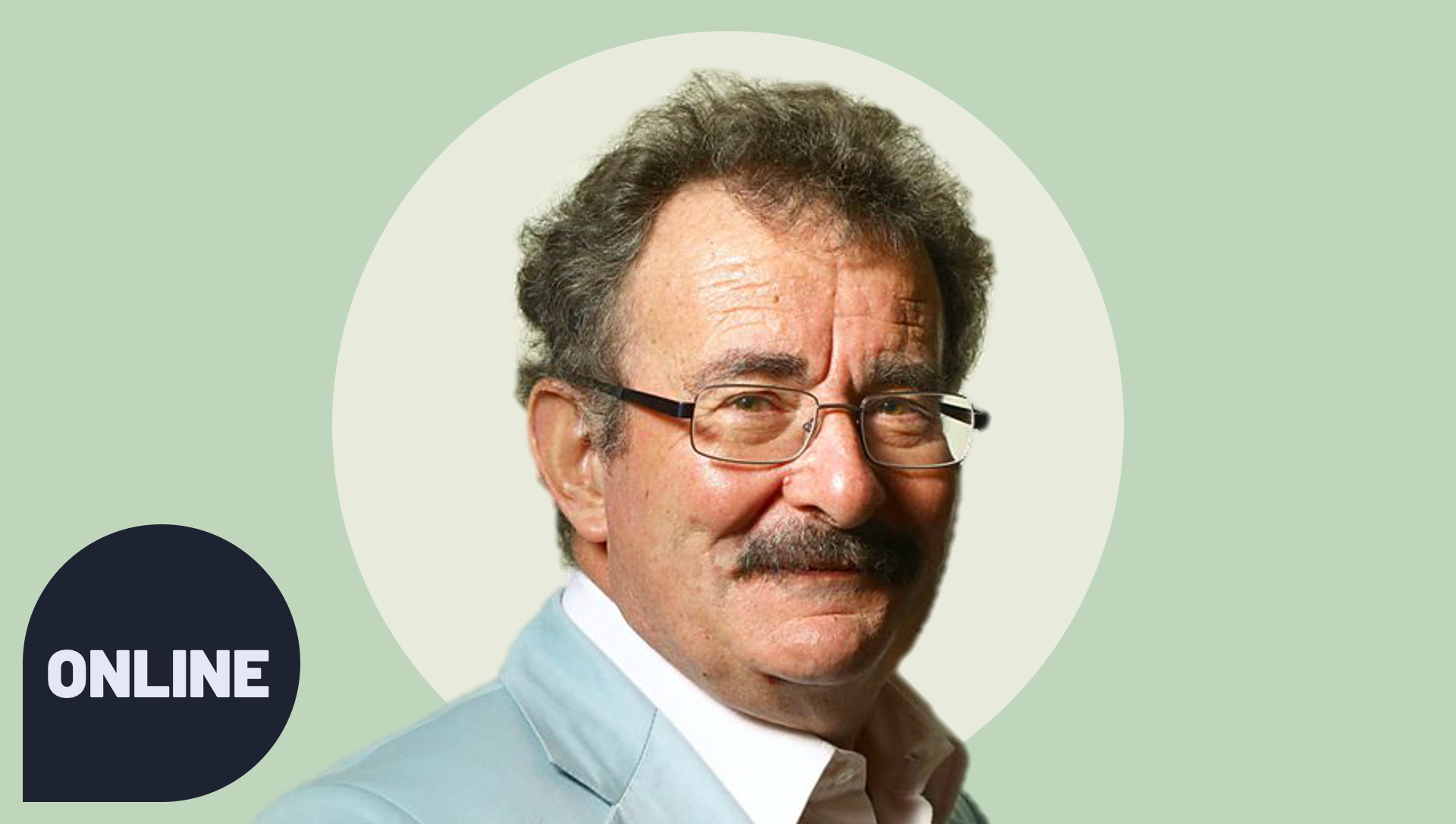 At Home With Professor Robert Winston

Join the physician, broadcaster and award-winning author for an evening exploring the insights of one of the most accomplished figures in modern medical science. 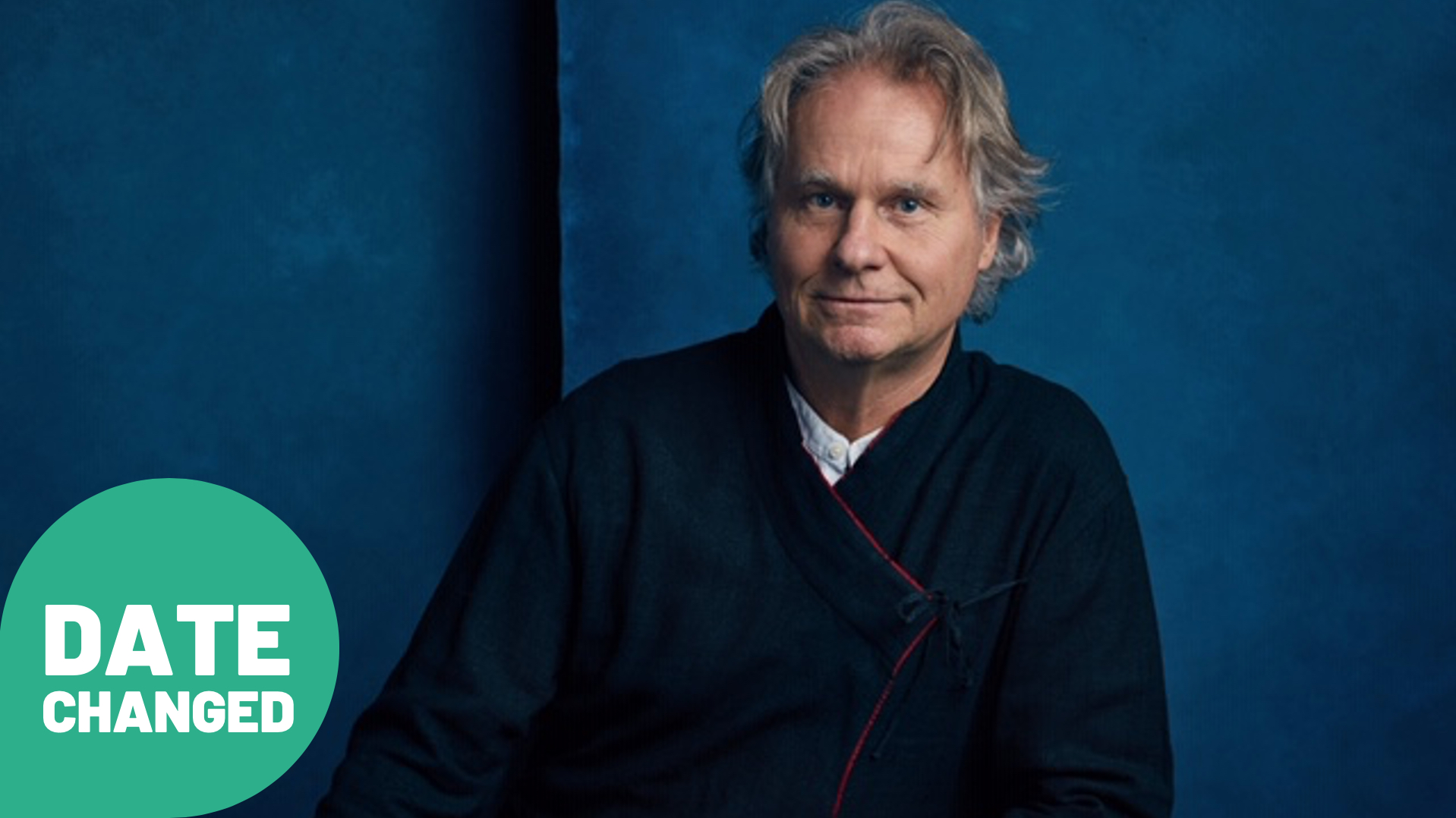