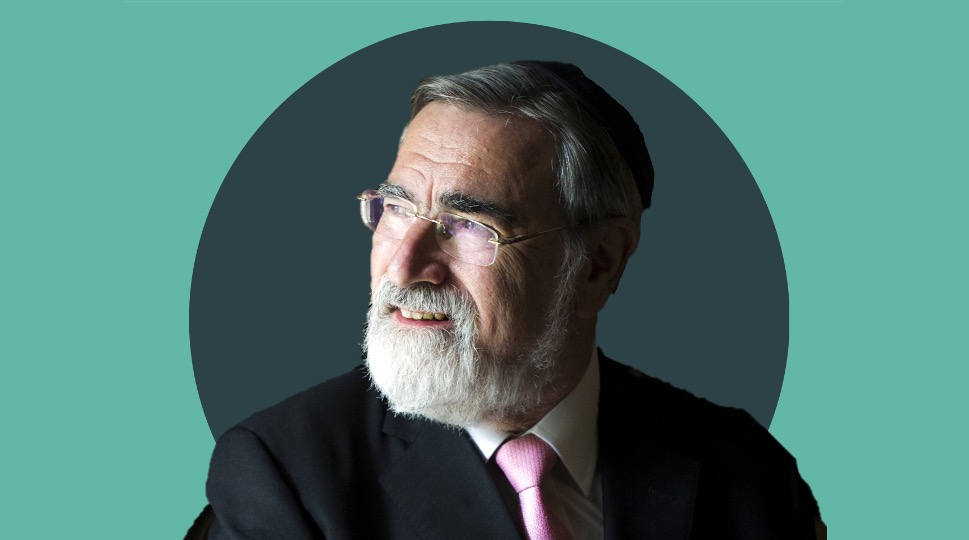 Many of us feel adrift in the modern world. International religious leader and broadcaster Rabbi Lord Sacks joins the How To Academy to help us imagine a future worth striving for.

For more than thirty years, Jonathan Sacks has played an important role in the nation’s moral life. Whether delivering Radio 4’s Thought for the Day, examining the origins of religious violence in the Sunday Times bestseller Not in God’s Name, or lecturing at our most prestigious universities, the former Chief Rabbi has earned the admiration of Jews and non-Jews alike for his erudite and thoughtful interventions in public debate.

Now he joins How To Academy to propose a morality fit for the 21st century. How can we build – or rebuild – a collective culture that is able to both respect difference and draw us together to work for the common good?

Combining his passionate belief in a positive way forward with a careful weighing of the realities and challenges of today’s cultural climate, Jonathan Sacks will set out a clear picture of a world in which we can all find our place and build a future worth working for.

‘One of the most engaging thinkers of our time‘ – The Times 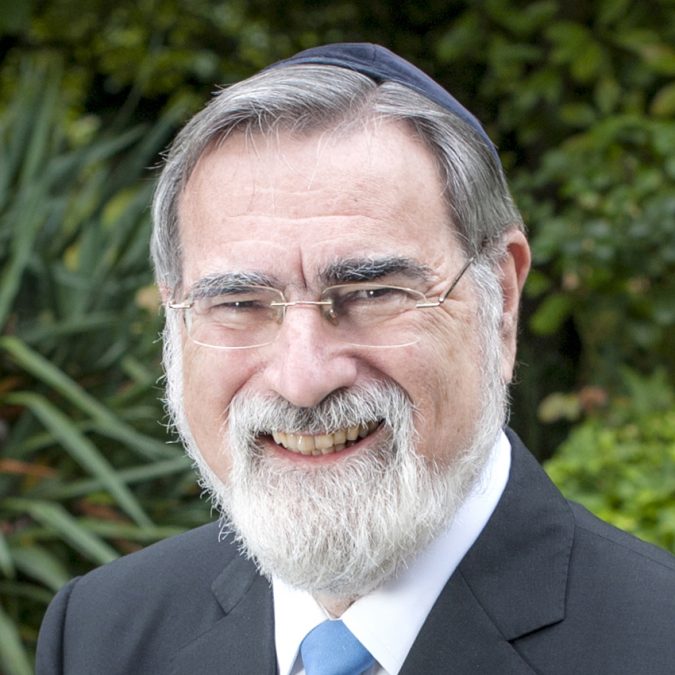 Rabbi Lord Sacks, former Chief Rabbi of the United Hebrew Congregations of the UK & Commonwealth, is admired by non-Jews as well as Jews, by secular as well as religious thinkers, and is equally at home in the House of Lords and the academy. He is a highly respected writer and broadcaster and is the author of over twenty books, including Not in God’s Name and The Great Partnership. 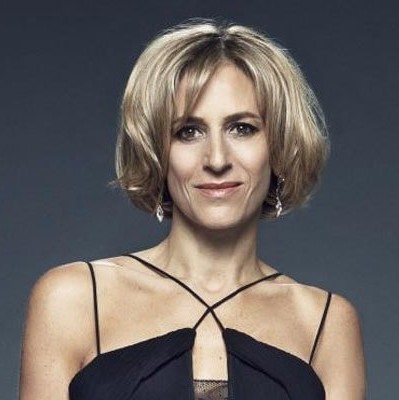 Emily Maitlis presents the BBC Flagship nightly current affairs show Newsnight and specialises in election coverage in the UK and the USA. The Canadian born Sheffield raised British television presenter and journalist began her career in Hong Kong. She lives in London with one husband, two boys, and a large whippet. 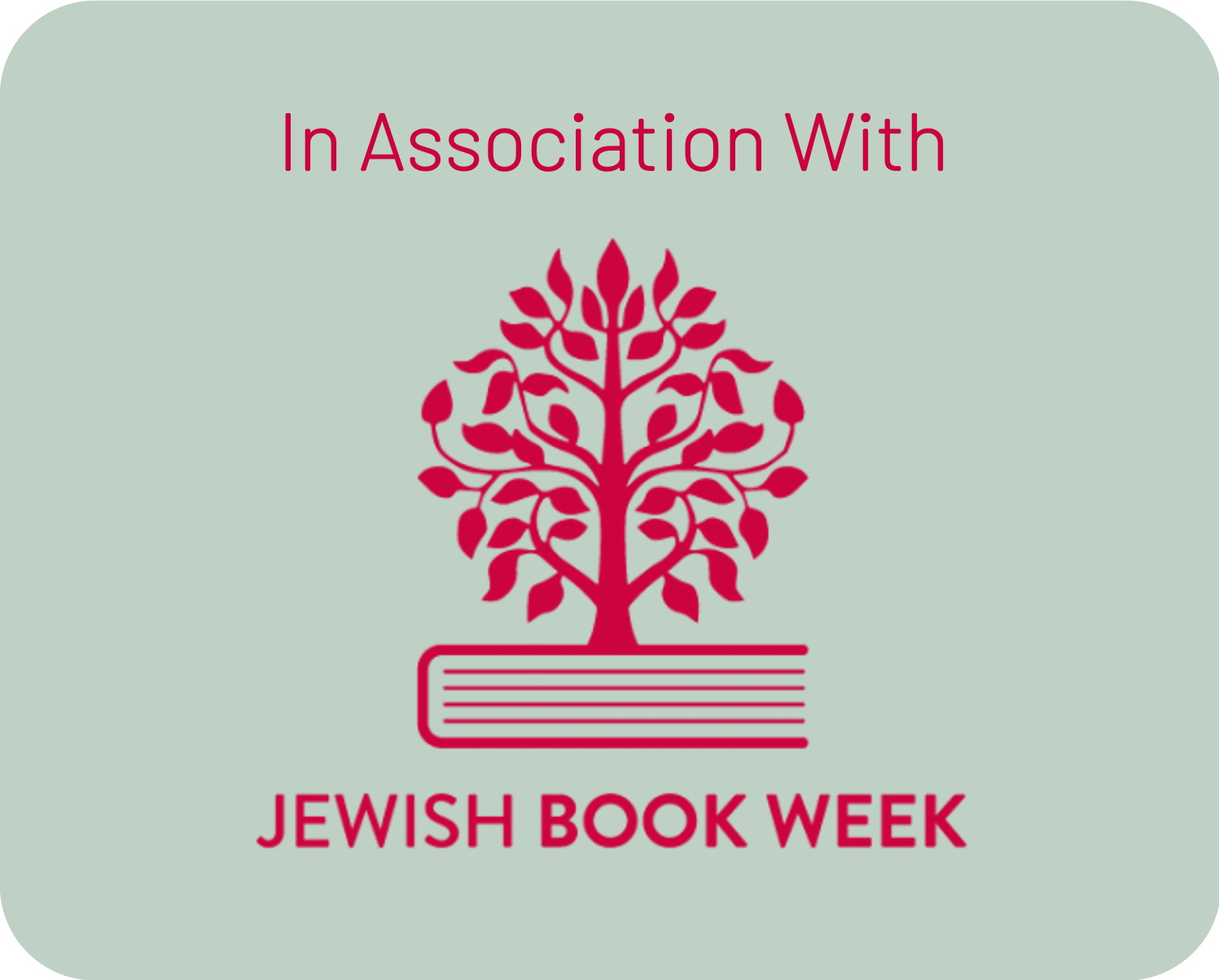 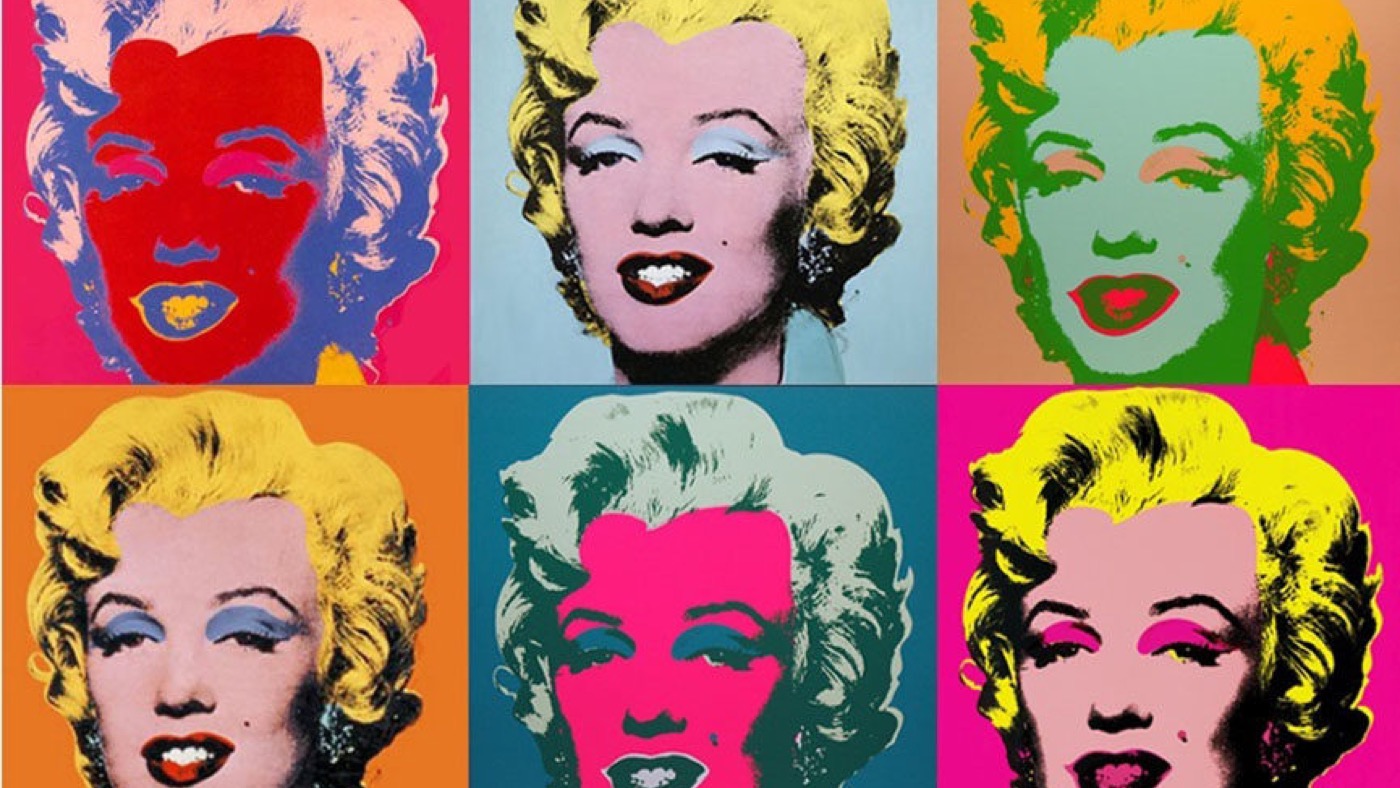