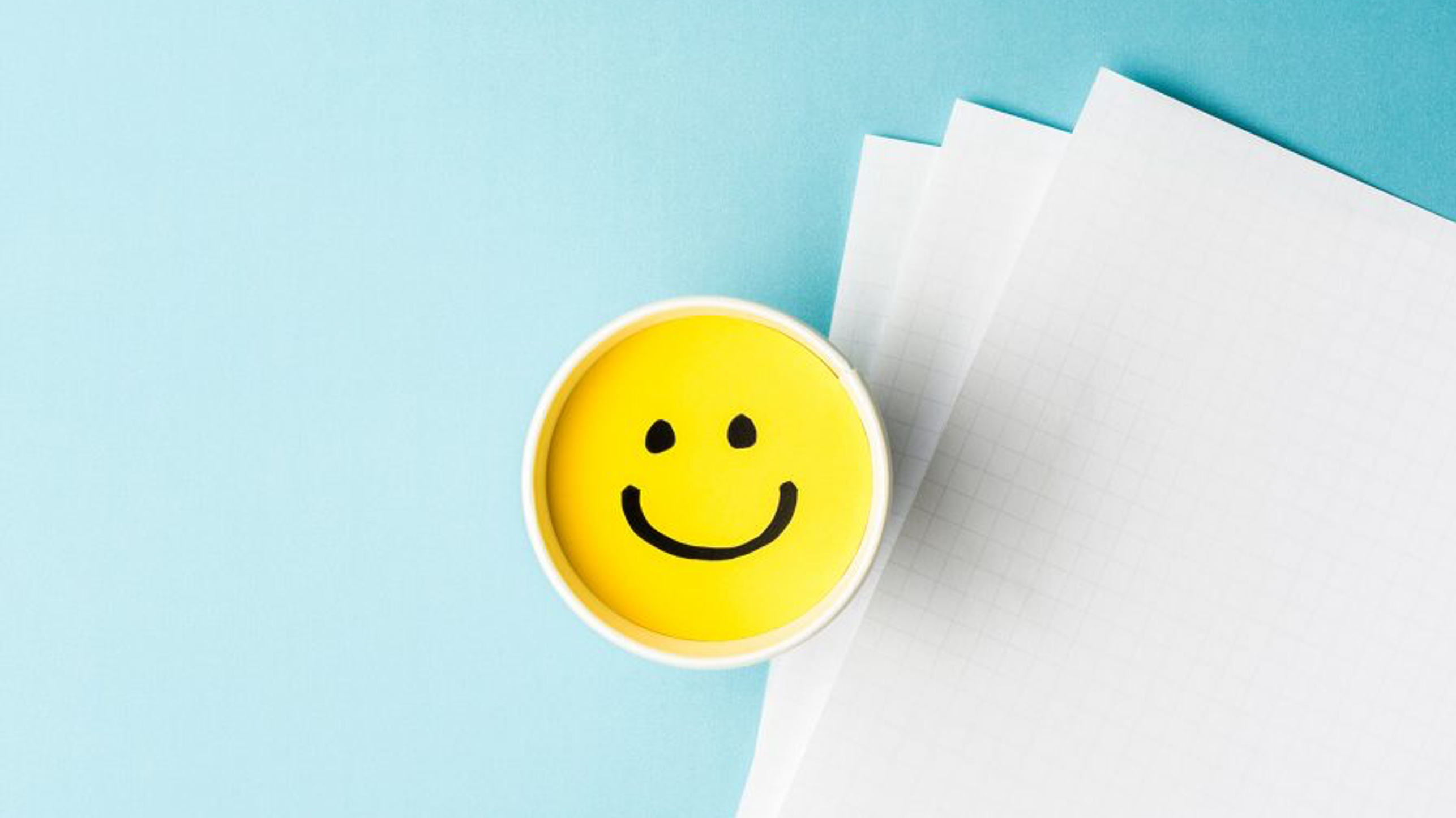 What would our world feel like if wellbeing was the core value of its citizens and the chief aim of government policy? How would our lives change if everyone – from economists to scientists, politicians to teachers, therapists to middle managers – was driven by the need to help alleviate suffering and produce a gentler, less egotistic and competitive society?

Richard Layard believes a better world is possible – and that we all have a role to play in achieving it. As the founder of Action for Happiness, the co-founder of the UN’s World Happiness Report, and of the LSE’s globally-renowned Centre for Economic Performance, Richard Layard is the world’s most influential thinker on the subject of happiness. His ideas for measuring happiness were adopted by the British government and others, and have yielded major change in public policy.

But there is still much to be done. In this talk, he will unveil concrete proposals for how we can each work to transform society, creating a culture that values and improves happiness for all. It’s your chance to discover a social movement promising to powerfully challenge our common assumptions and prejudices, injecting a note of rational optimism into our turbulent age. 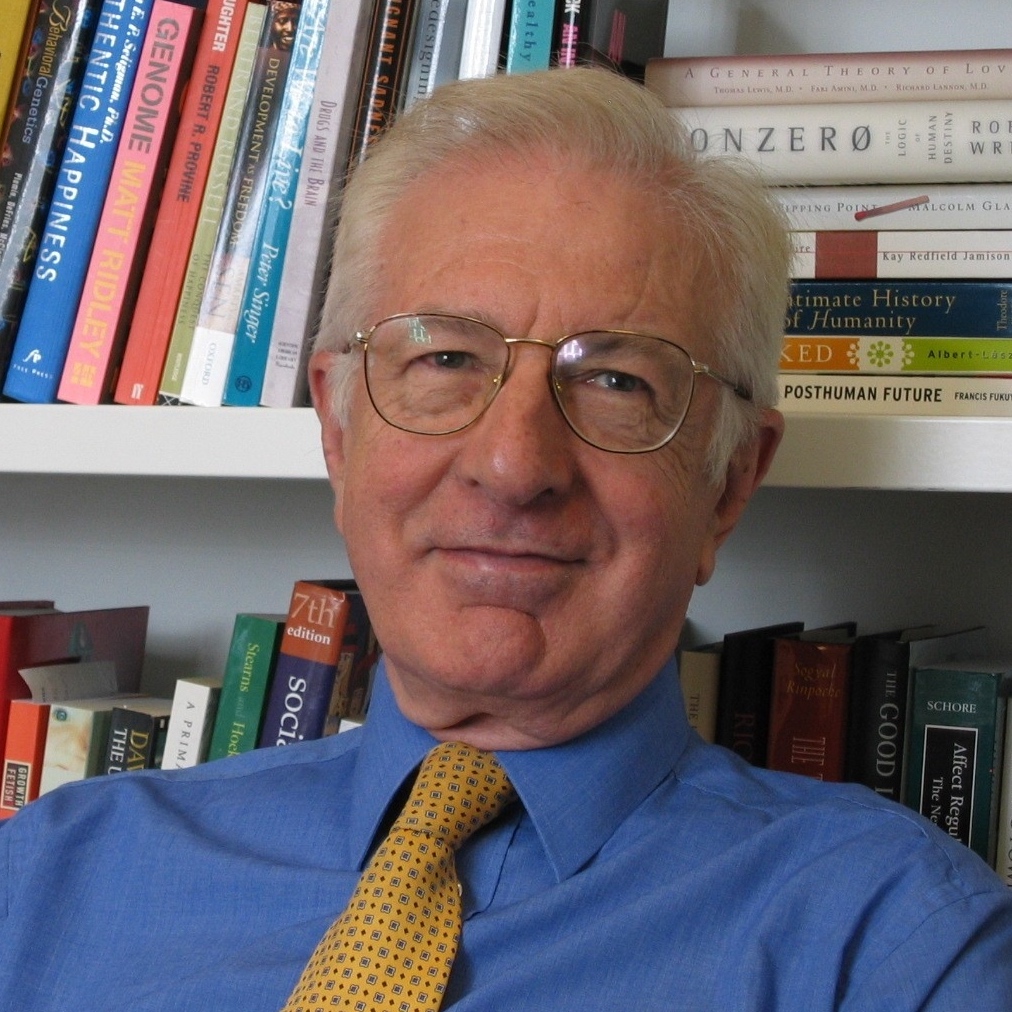 Richard Layard’s parents were Jungian analysts, and since he was at school he wanted to be a social reformer. It led him to reading history at Cambridge where he quickly became a Utilitarian and lost his Christian faith. A process accelerated when the Dean threw himself from the roof onto the great chapel onto the hard paving stones below… “ from then on I rapidly became a humanist”, concluding that mental health was a major issue (his father had tried to commit suicide), which lead him to study, through psychiatry, economics and sociology, the science of happiness. 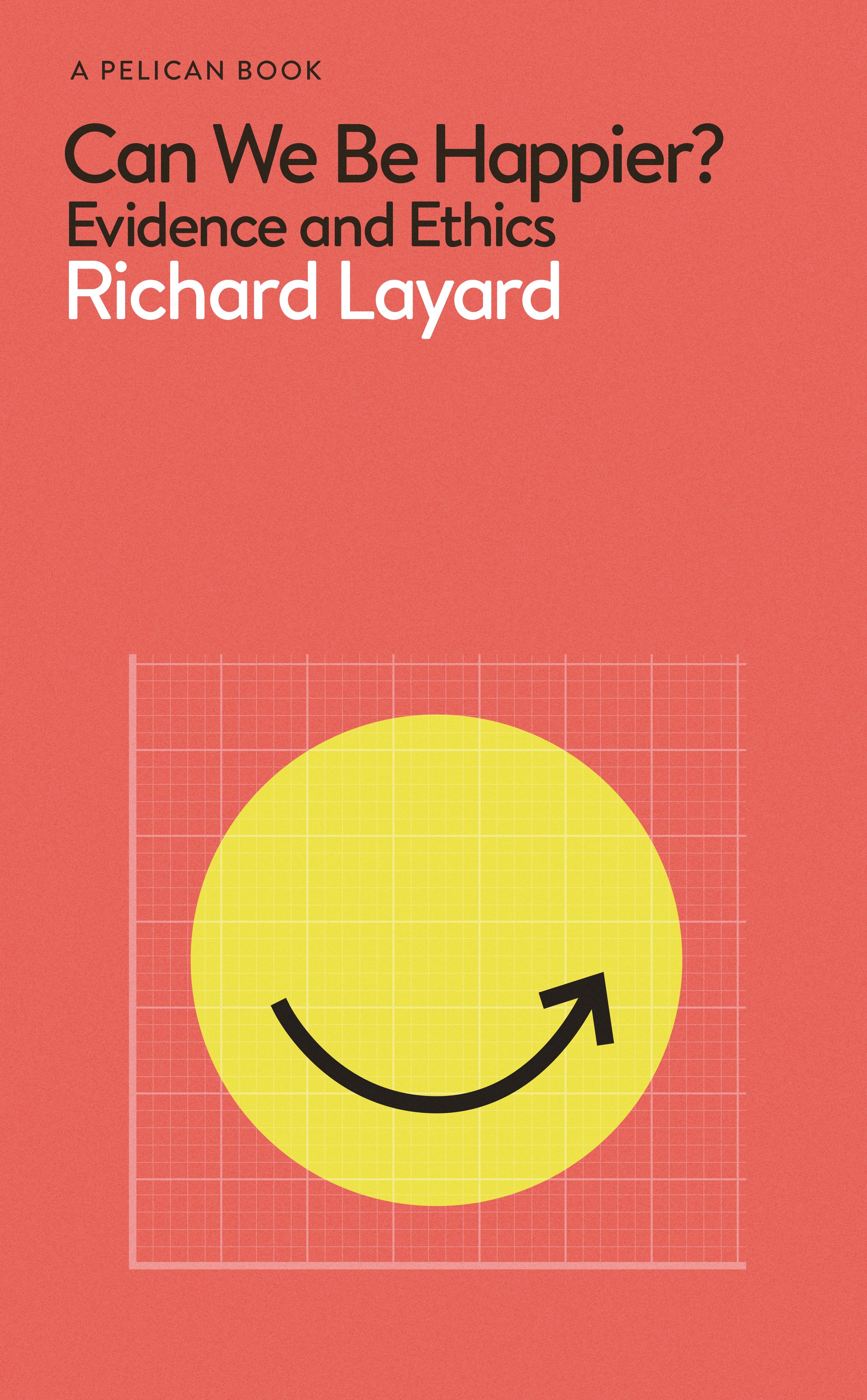 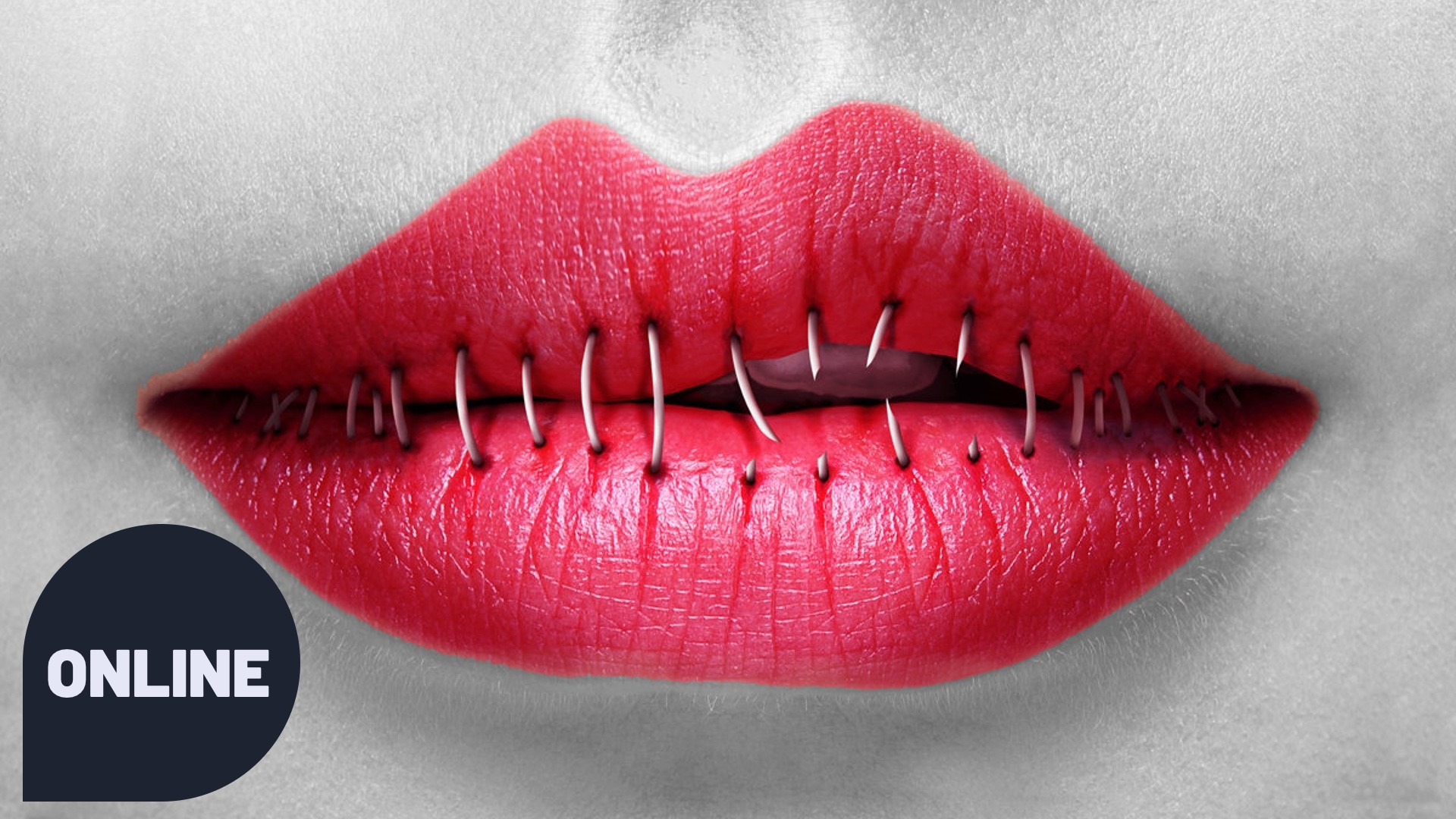 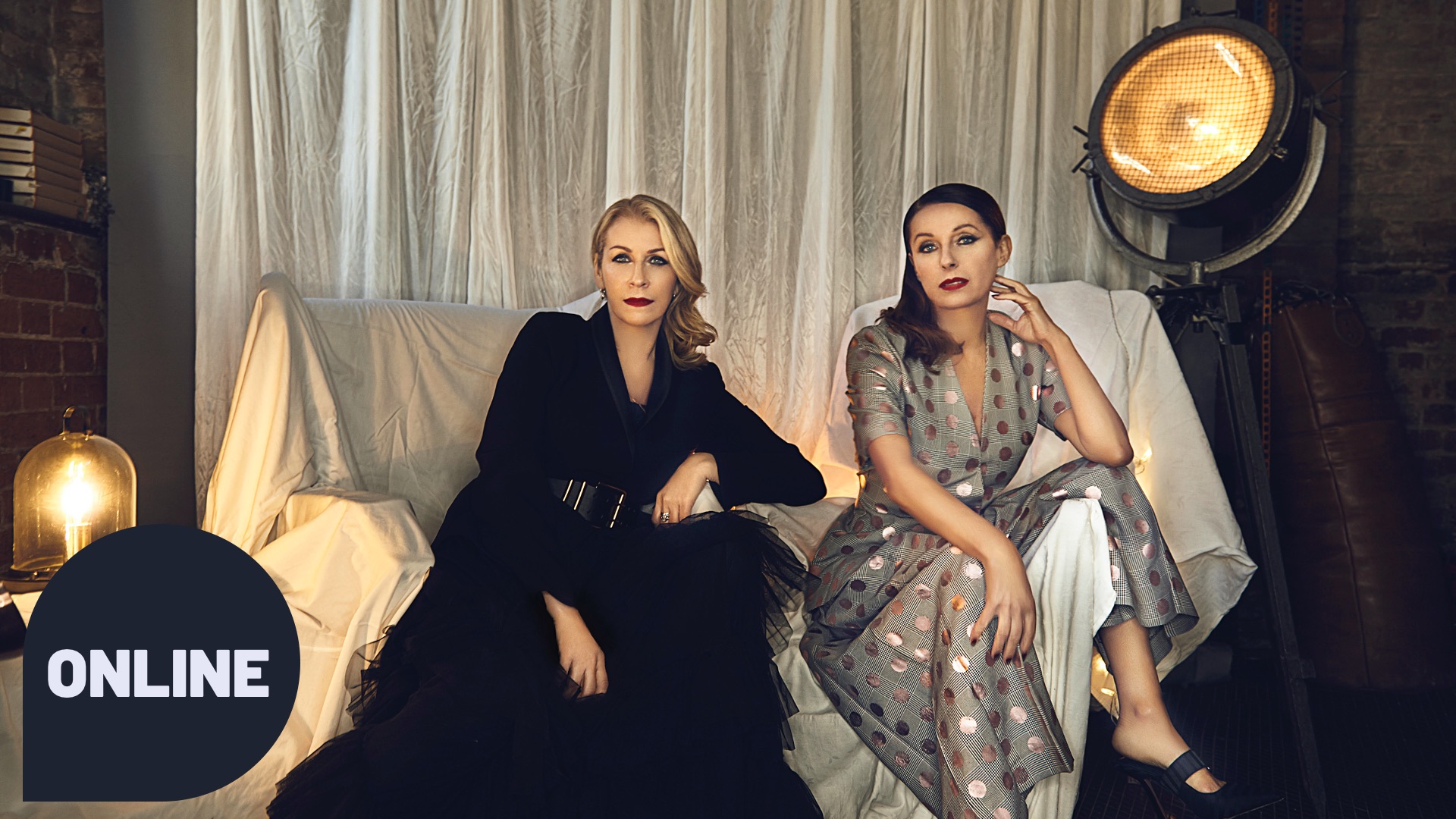 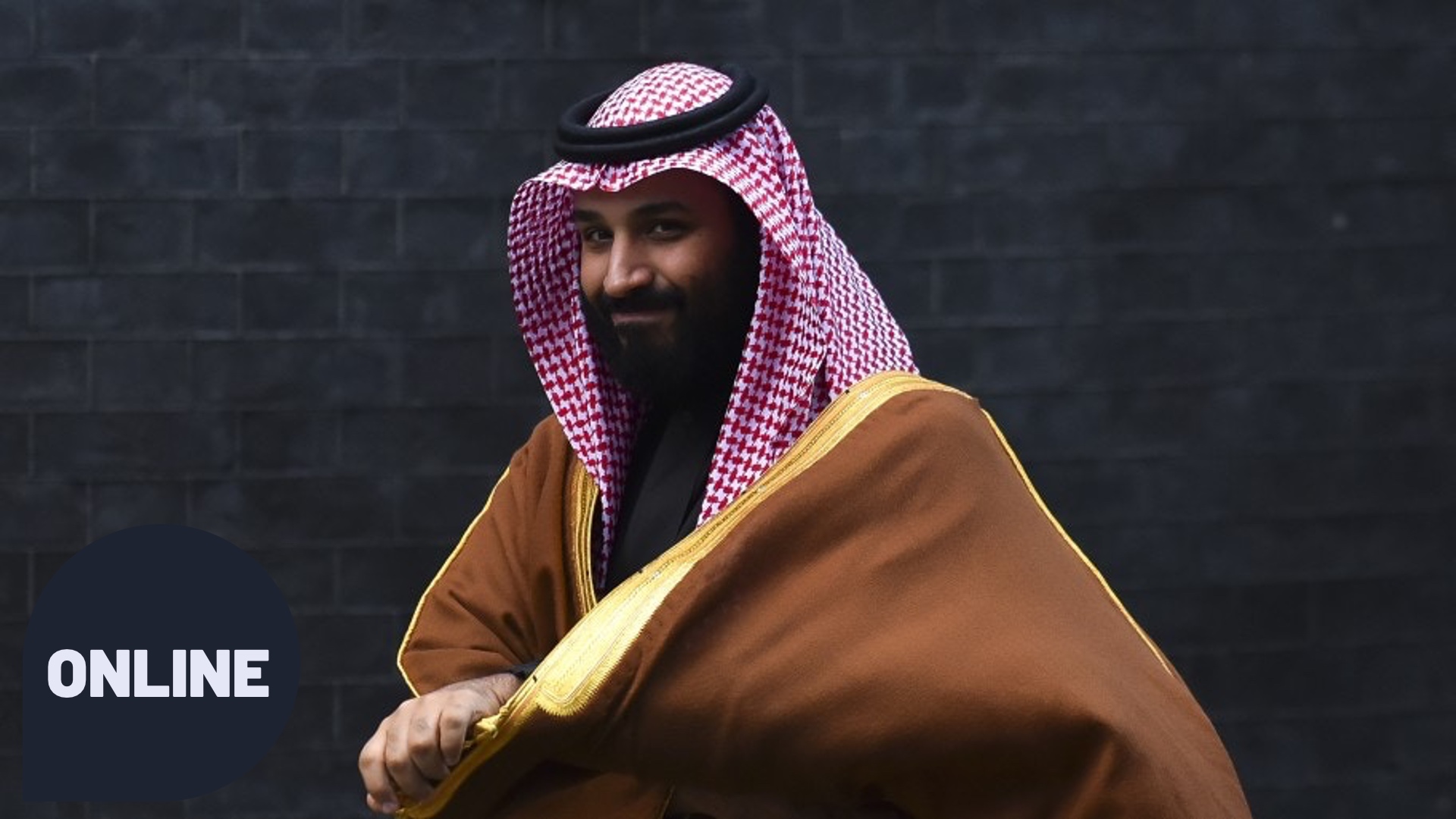