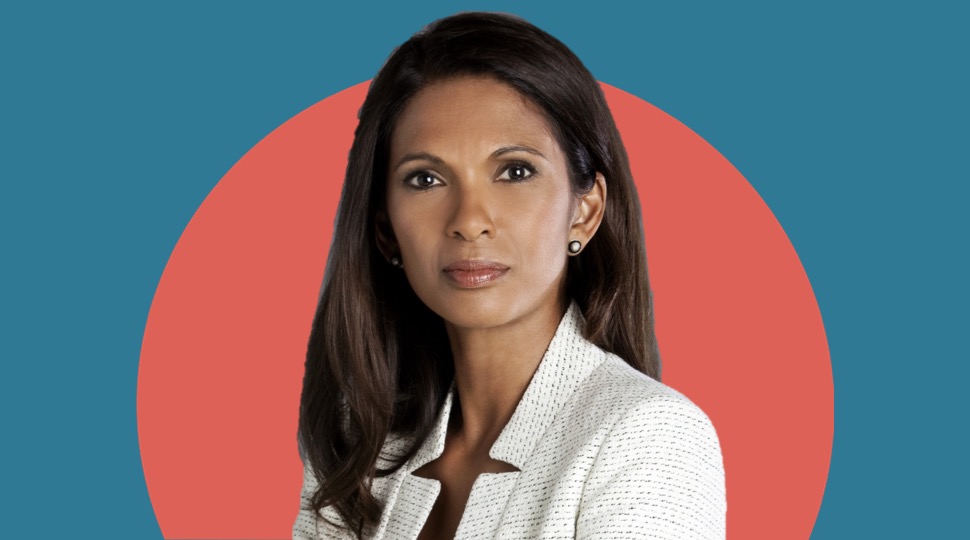 “There are times when I’ve gone back and cried, and I do think at times, ‘Is it worth it?’ But I have to carry on fighting because it can’t become a normalised thought pattern in our society that a woman of colour is not bright enough, can’t make her own money, can’t be successful, or is told she has made it on her back. I will stand up as long as I can.” – Gina Miller

Gina Miller has taken the government to court not once but twice – and won. In the face of abuse and threats — including a crowdfunded campaign to sponsor her assassination — she has risen to become an icon to anyone who believes in transparency, democracy and the rule of law.

Her life story is one of extraordinary resilience, and her courage is an inspiration whether we are striving to change the future of British politics or facing very different trials. Sent to England from Guyana to study aged 10, she worked as a teenage chamber maid when currency controls left her cut off from her family’s support. Aged 24, she gave birth to a daughter with brain damage, and after her first marriage ended, became a single mother. She was assaulted at law school and today faces death threats online and on the street. Letters are sent to her home telling her that her children are ‘mongrels’. Yet faced with a lifetime of hardship and flagrant abuse she has risen to become perhaps the most influential and inspirational activist of our age.

In Conversation with Hannah MacInnes, Gina will draw on a lifetime of fighting injustice and looks at the moments that made her; the trauma, failures and successes that gave her the confidence in her voice, the ability to know how to use it and the strength not to let others diminish it, even when it came at incredible cost. To those who say one person cannot make a difference, Gina Miller is irrefutable proof that you can.

“Unapologetic, businesslike and impatient to make a difference” – Afua Hirsch

“This book is essential for any woman in a male-dominated industry . . . [Miller] is a woman of true grit and courage, of whom we should all – whatever our views on Brexit – be proud” – Sunday Times

“A remarkable story of a remarkable woman, whose courage one can only admire, whatever your politics” – Rachel Johnson, Mail on Sunday

“Gina Miller is one of the most exciting breakthrough leaders of the last few years. Her unbreakable courage in the face of danger has been an example to us all, but this courage was not developed overnight. Hers is a life of triumph over adversity and fighting for what she believes to be right. The words in these pages will empower and inspire anyone who wants to make a difference. Change happens when individuals speak truth to power and Gina shows us how in Rise” – June Sarpong

“A story of optimism and courage, which should inspire . . . and also shame those who preached freedom but showed intolerance” – Alan Rusbridger

“Gina Miller’s book reflects the extraordinary woman she is – strong, resourceful, principled and brilliant – a heroine for our times” – Helena Kennedy 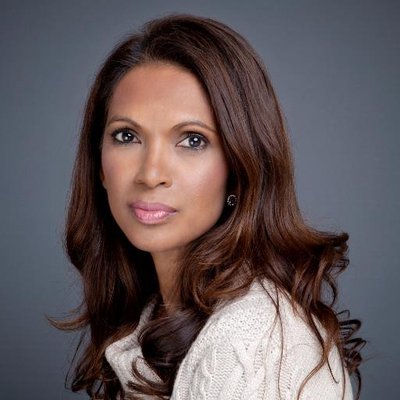 Gina Miller was the lead claimant in the 2016 constitutional legal case against the UK Government over triggering Article 50. Born and raised in Guyana, she went to boarding school in England at the age of eleven and went on to study Law at the University of East London, then Marketing at the University of North London. In 2009, she and her husband Alan Miller co-founded SCM Direct, a disruptive investment management company. She has three children: Lucy-Ann, Luca and Lana. Gina counts herself as a conscious capitalist and believes we all have a duty to give back to the society that affords us success, including actively stepping up and defending what is right. 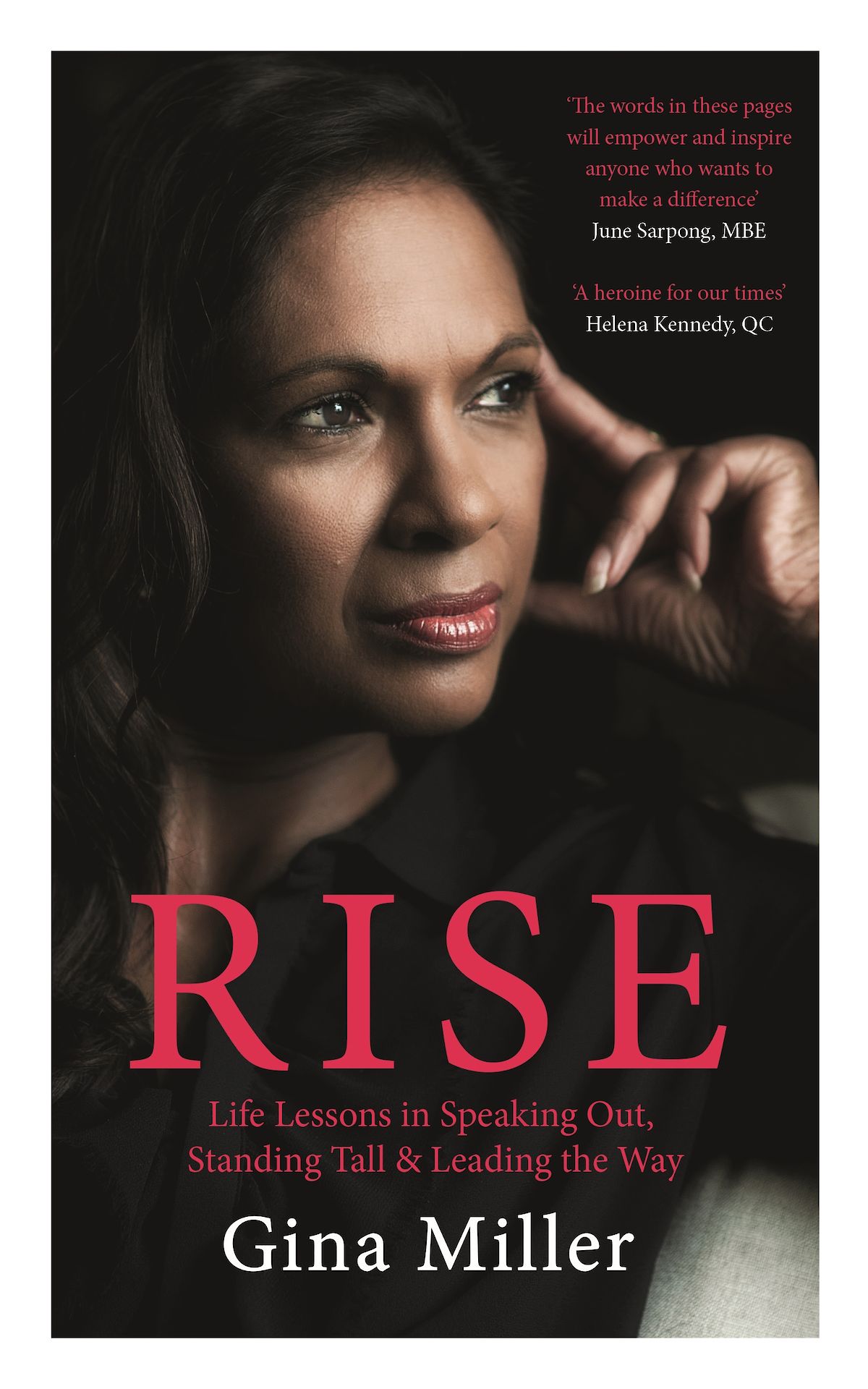 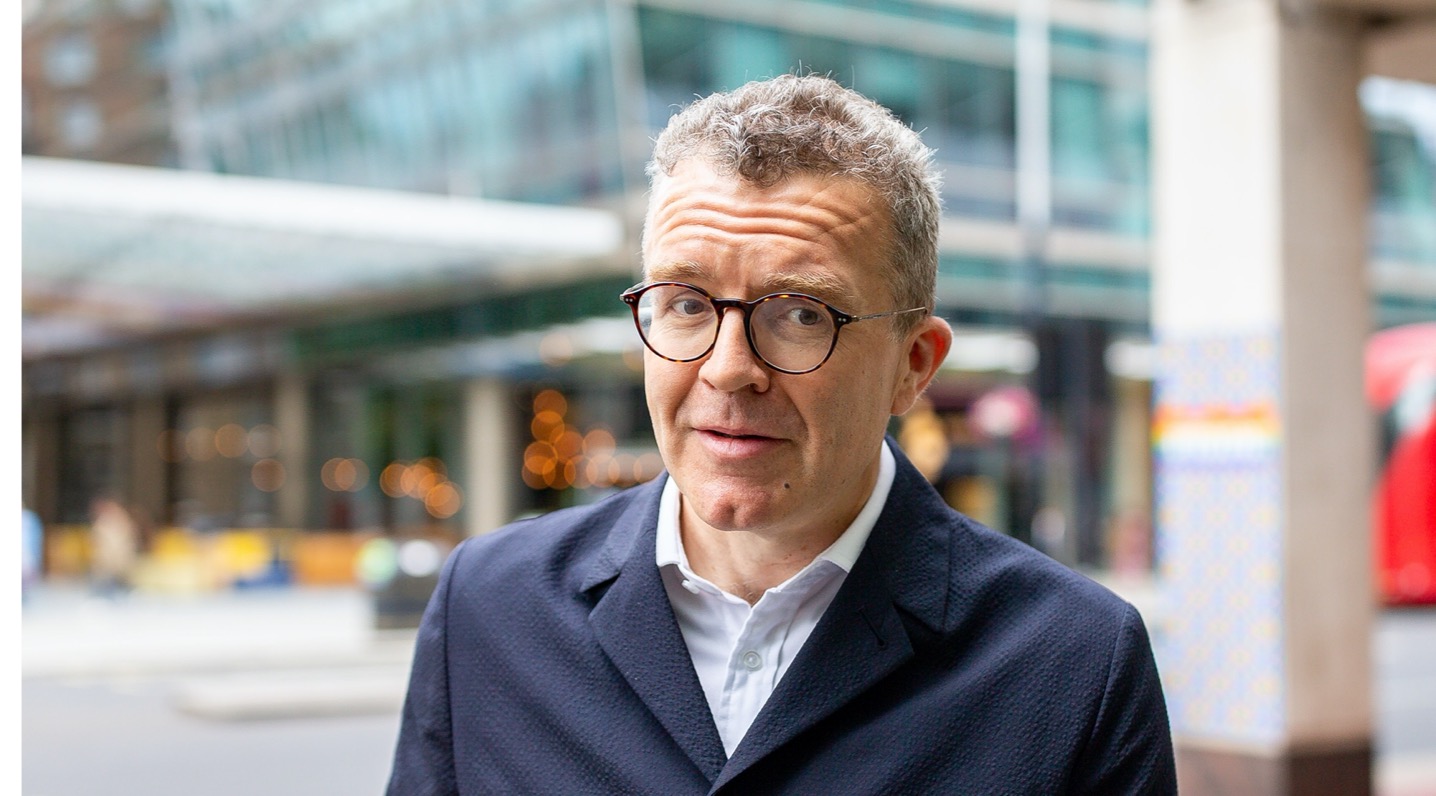 The deputy leader of the Labour Party joins us for reflections on a life and career in the highest echelons of British politics. 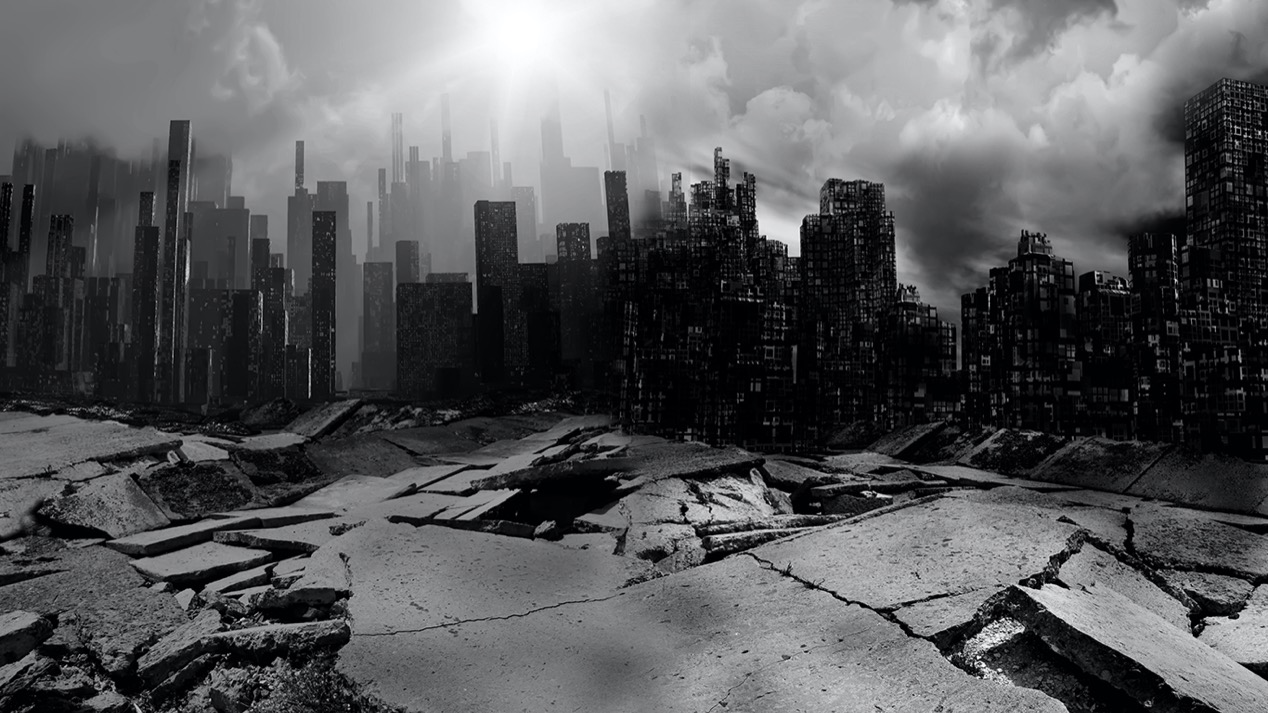 Apocalypse How? Technology and the Threat of Mass Disaster

The digital age leaves the UK open to catastrophic threats. Drawing on decades of experience in government, Sir Oliver Letwin is here to reveal just how vulnerable we are.