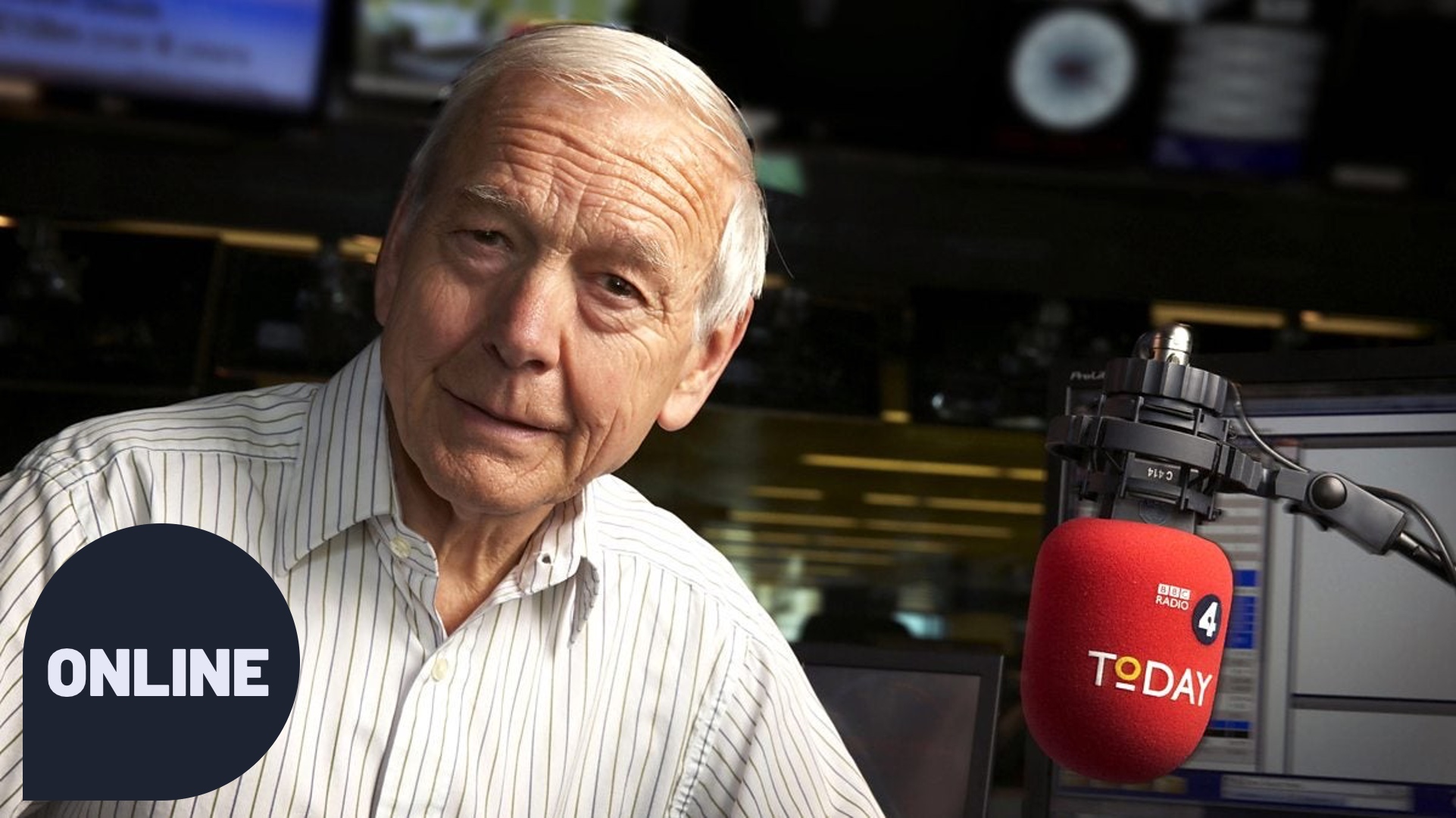 At Home With John Humphrys

Feared by politicians but loved by the nation, the former presenter of Today is widely renowned for his singular ability to hold power to account.

From Nixon’s resignation to the end of apartheid, the creation of Zimbabwe to the disaster at Aberfan, John Humphrys was already the nation’s witness to history in the making when he became the host of our most popular news programme.

As the presenter of Radio 4’s Today he grilled our leaders while the rest of us were still eating breakfast, pulling no punches even when interviewing his own boss, the BBC’s then director general George Entwistle. Distrustful of authority in all its forms, his tough, interrogative approach to interviewing has defined current affairs in this country for more than thirty years.

Now John joins the How To Academy for a free livestream with his fellow broadcast journalist, Matthew Stadlen, to share stories from a lifetime at the heart of the nation’s political life.

John Humphrys is a Welsh broadcaster. From 1981 to 1987 he was the main presenter for the Nine O’Clock News, the flagship BBC News television programme, and from 1987 until 2019 he presented on the BBC Radio 4 breakfast programme Today. Since 2003 he has been the host of the BBC Two television quiz show Mastermind. 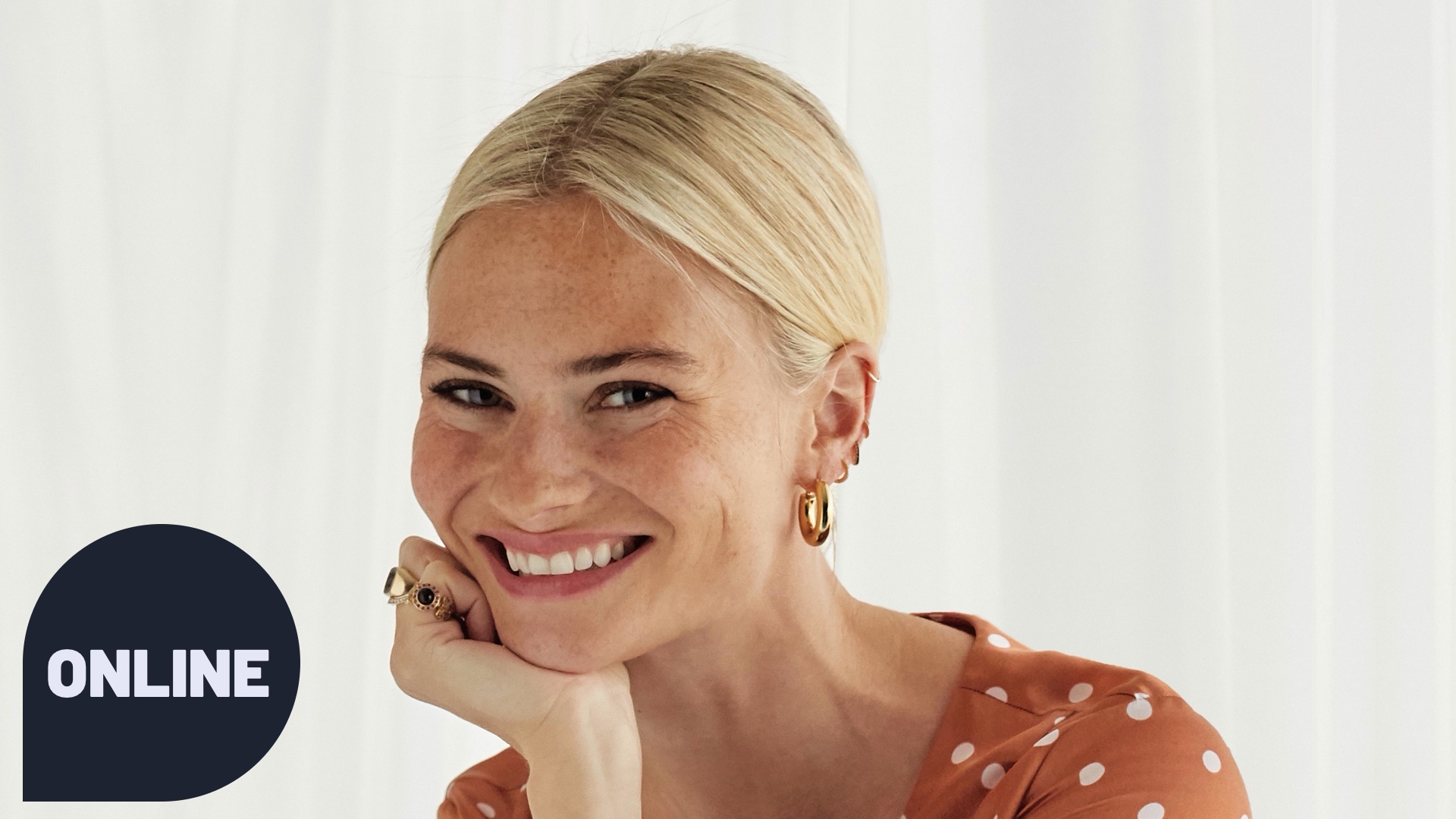 How Do We Know We’re Doing It Right?

The journalist and co-host of The High Low is here to help us to navigate our way through our contemporary chaos. 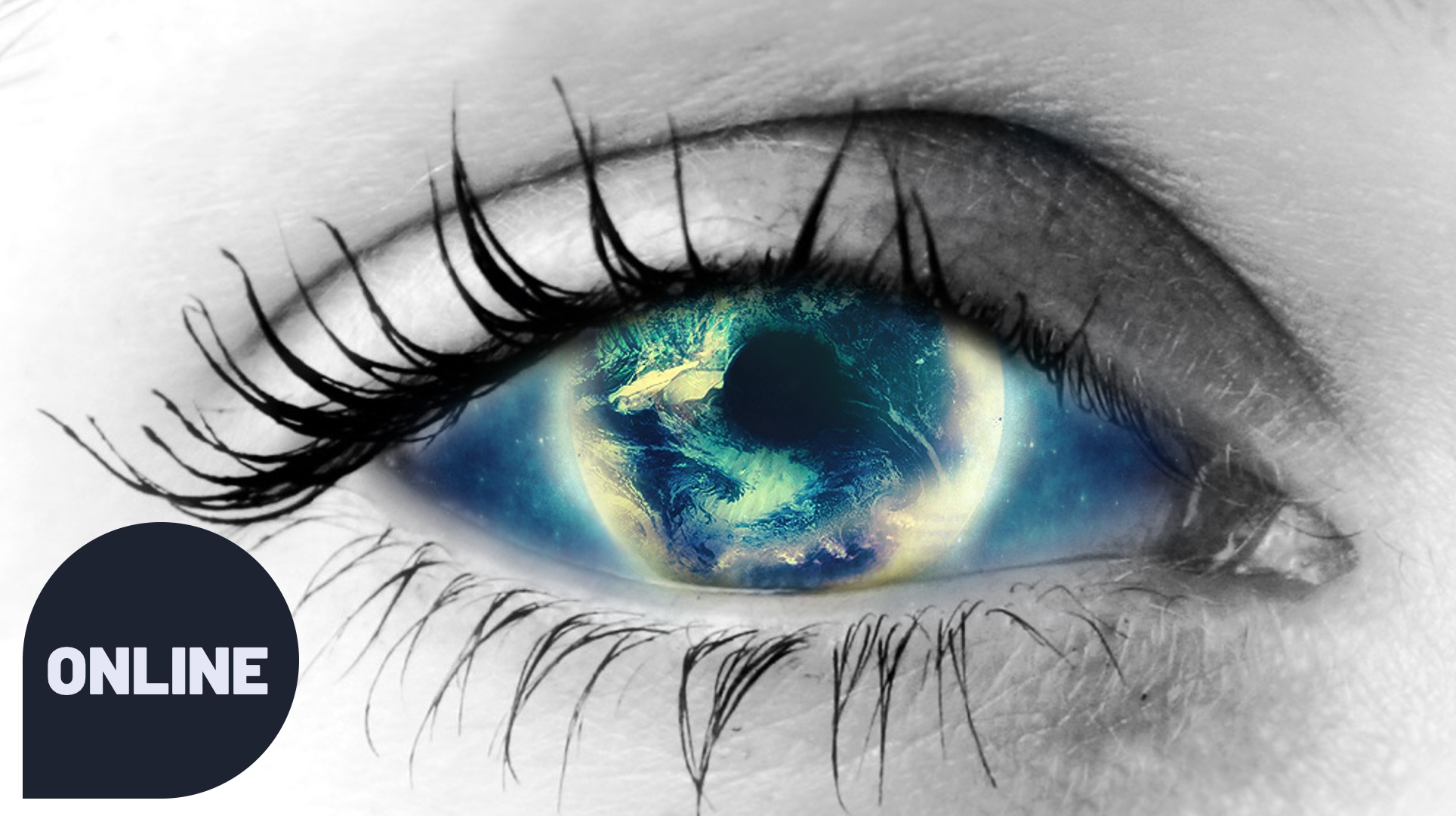 How to Master the Art of Long Term Thinking

The greatest challenge facing humankind is not climate change or terrorism; it is our inability to think long term. Britain’s leading public philosopher is here to change the way we think to ensure a tomorrow. 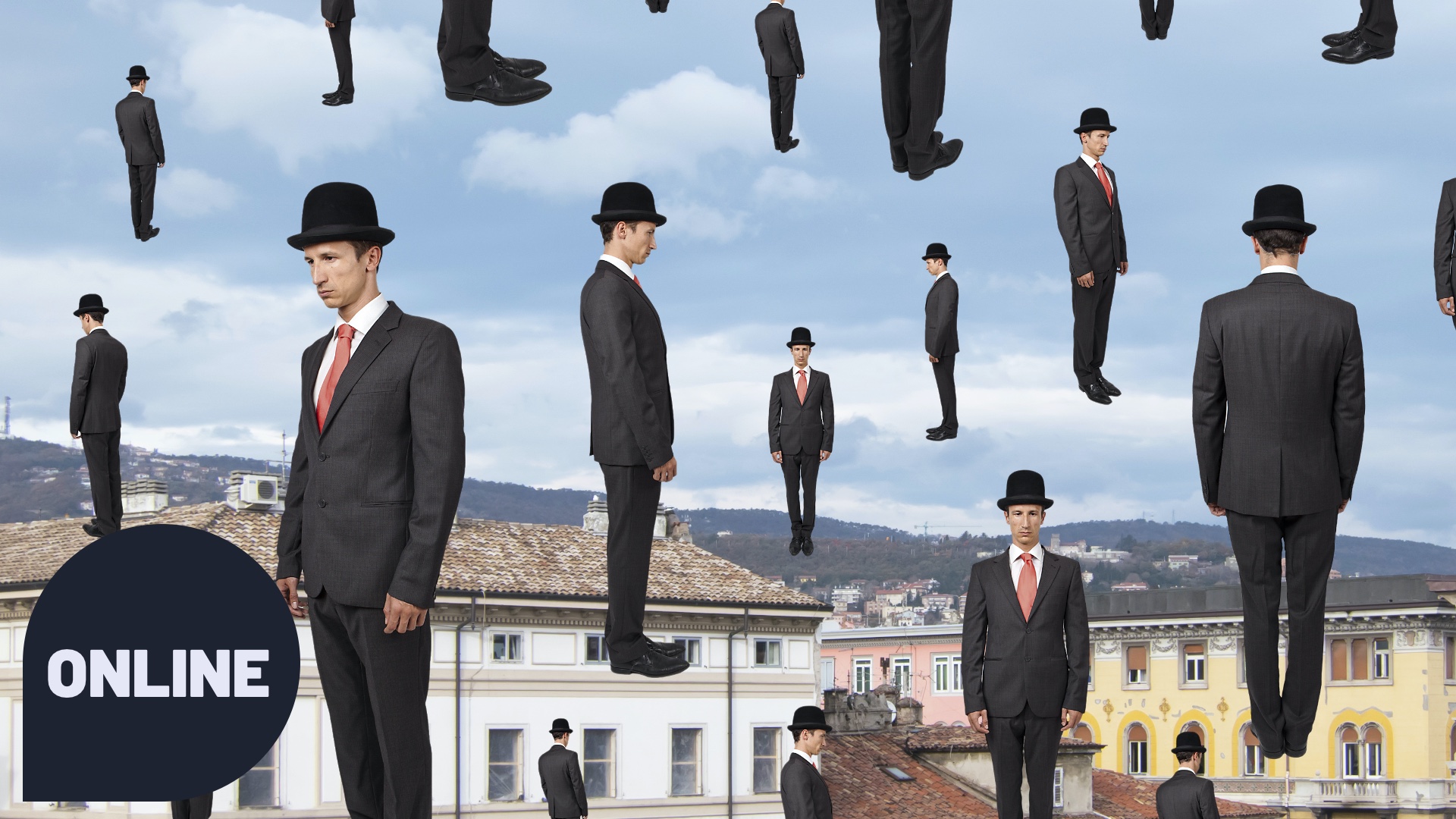 A World Beyond Greed

Paul Collier and John Kay in conversation with Linda Yueh

Join two of the UK’s leading economists as they call for an end to extreme individualism as the engine of prosperity.